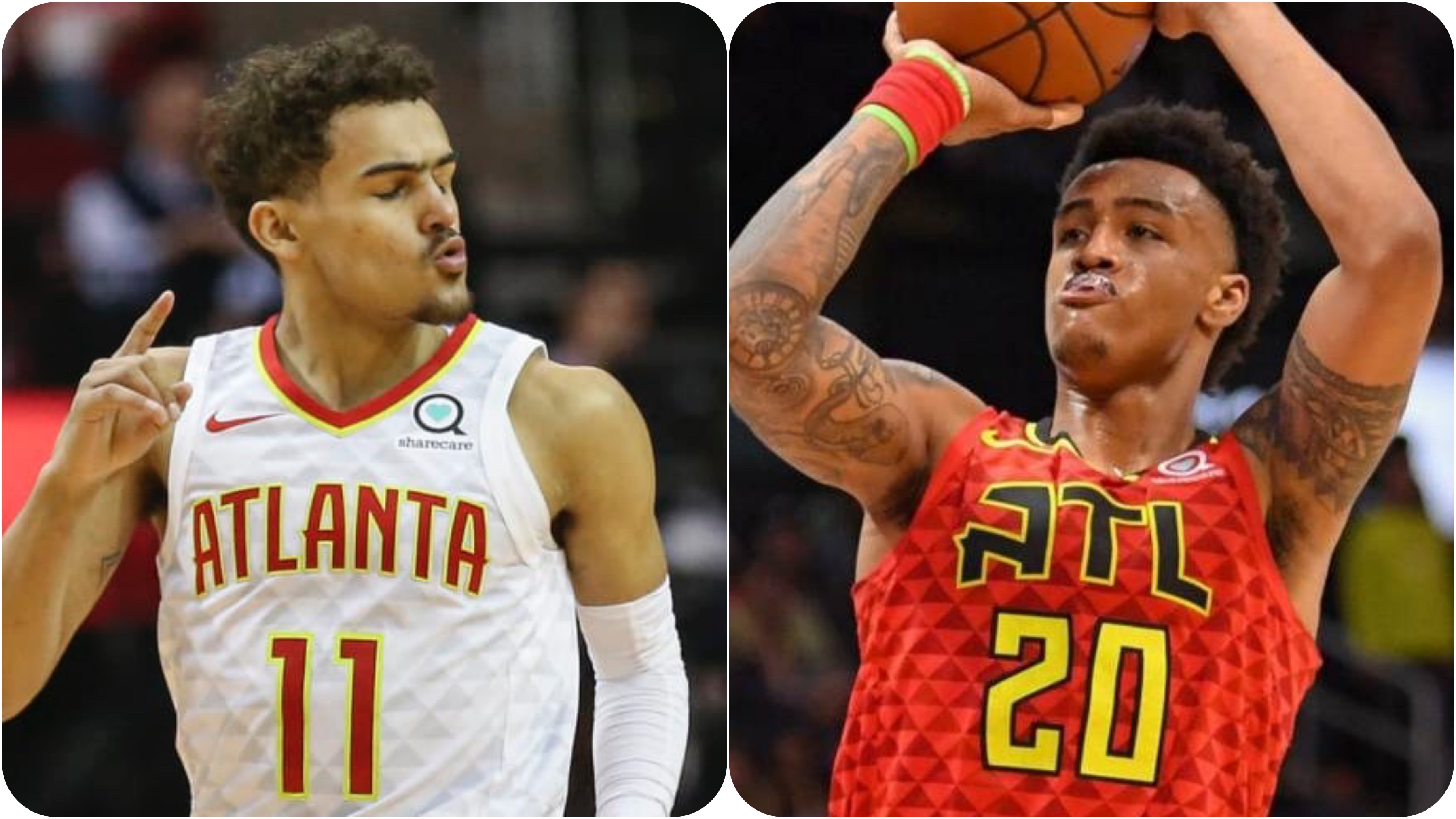 What to Expect: Another tough season where the Atlanta Hawks might have to convince a lot of people to come to State Farm Arena and watch a young team blossom and come together. When they say the upside is phenomenal, it’s because you’re starting at the bottom. The Bottom is a place the Hawks have become accustomed to after former head coach Mike Budenholzer started losing people to free agency, and then left himself for the balmy shores of Lake Michigan in Milwaukee. People forget all too quickly that Coach Bud had the Hawks in the playoffs four of his five years there and in the Conference Finals his second season. Lloyd Pierce has some big shoes to fill and struggled to squeak past two dozen last year.

Strengths: Their strength is also their weakness – these young athletes have little to nothing to lose but to go out every night and gain experience, maybe pick up some wins along the way (I say 35). This powder keg of potential will prove whether or not Pierce can coach in this league, but given the chance to stick it out, I think Pierce has the right stuff, and certainly a good core in John Collins and Trae Young. Having Vince Carter around will certainly provide some leadership in a young Hawks nest.

Weaknesses: Youth and the inexperience of playing with one another could cripple this team this season, maybe next, though the names they landed this summer has the potential to become astounding. People will watch this team out of morbid curiosity and in the process, might see a team develop through draft and trades much like the once-young Golden State Warriors did. In the meantime, there could be some ugly games. However, nothing ever worth anything is going to come easily.

Top Offensive Player: If there was any consistency for Pierce and the Hawks last season, it was the play of John Collins, night in and night out. Collins led the team with 19.5 points per game, 9.8 rebounds, and tied Kent Bazemore and Deyonta Davis at 0.6 blocks per night. Close behind, however, and at 20 more games played was Trae Young at 19.1 ppg and team leader in assists at 8.1 dimes a night. Young has been active this summer as well, playing in as many tournaments as he could get in, including ones like the Skinz League in Oklahoma City and the Drew League in L.A. It will be fun to watch Young’s development continue this season.

Top Defensive Player: Hoping Collins is getting some work in in the Hawks’ weight room this summer, but underappreciated DeAndre’ Bembry will also mature this year and be a beast in the paint. One would also hope that the acquisition of Jabari Parker might help the journeyman step into the prominent role he was supposed to have had the last five years. Also, adding Evan Turner gives Atlanta some grit on the defensive end; Portland’s loss in that department.

Top Playmaker: With the ball in his hand more and more (with the departure of Bazemore), no one’s outwardly said it yet, but it’s Young’s young team. Last year was a hard learning curve, but with guys like Collins, Turner, Allen Crabbe, and (hopefully a rejuvenated Chandler Parsons) to dish to, and the unrealized potential of rookies like Cam Reddish and Bruno Fernando, this could be a very fun team to watch Young be a conductor for in 2019-20.

Top Clutch Player: People are going to want me to say Trae Young here, but I’m going to go with Collins, Young, and Turner, in that order. As mentioned, Parsons and Parker have chances here in The ATL to resurrect their career(s), but I’m not putting clutch next to their names even if they drive a stick shift Maserati. Not now. Not yet. That’s not what I’m about.

Best Addition: Obviously you’ve got to be excited about getting a guy like Reddish, and hoping he’s a quick study and a nice fit into this line-up. But I’m going to go with Evan Turner and the dynamic he brings to a team.

Burning Question: Can these kids gel? And how long will it take? State Farm put their branding on the old Philips Arena. The team gutted the place out and made it shiny again. Like a good neighbor, State Farm is there … so they’ve done their part … now just need to iron out the inexperience in this team, have general manager Travis Schlenk give Coach Pierce some time and some rope and I think these young Atlanta Hawks might surprise some folks. Maybe even outside Atlanta.