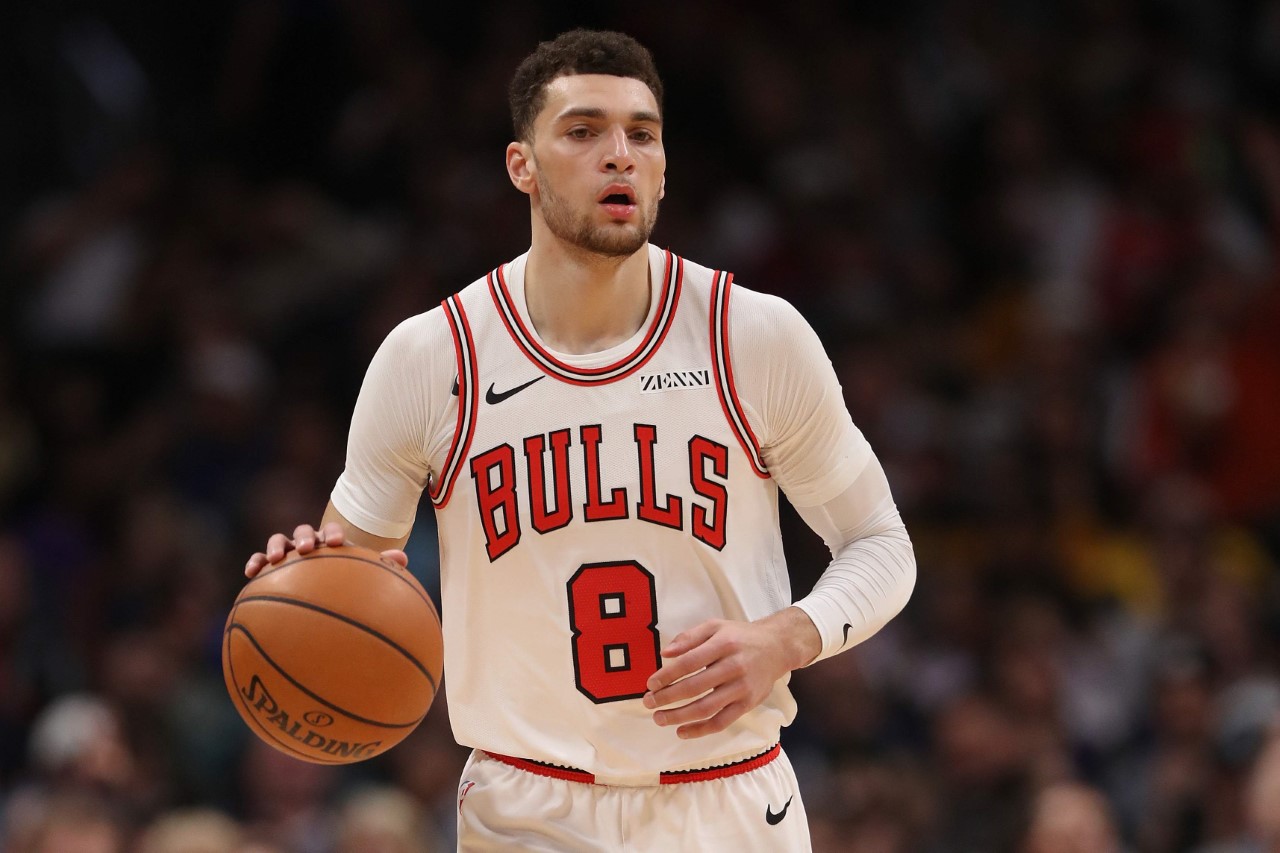 It is no secret the Bulls have not been very good since the end of the Derrick Rose era. They have only been to the playoffs once, in the 2016-17 season as an eighth seed, since Rose’s departure. The Bulls are still in rebuild mode, but are hopeful that they can get back to winning this season. The truth of the matter is, the Eastern Conference is continuing to get better from a talent perspective. The Bulls might find themselves out of the playoffs again this season, as they continue to rebuild their roster.

For a team that is rebuilding there are not many strengths that they can look to that will help them win games. The silver lining on the Bulls’ roster is their young but talented front court that consists of second-year pro Lauri Markkanen and first-year pro Wendell Carter Jr. Carter standing at 6’10” and Markkanen a seven-footer, present size to be able to defend the rim on defense. They also have the ability to put the ball in the hoop, making them double-double threats everytime they touch the floor.

The Bulls’ major weakness is experience. They are a young and inexperienced team with an inexperienced head coach. Thaddeus Young is the team’s only veteran with 12 seasons under his belt.  Even though Young is an NBA vet, he is a newly acquired player for the Bulls, signing as a free agent this offseason.

Zack Lavine was a walking bucket for the Bulls last season. LaVine scored at least 30 points in each of the Bulls’ first three games of the season, even after coming off an ACL injury the year before. He became the third Chicago player to do so, joining Michael Jordan (1986) and Bob Love (1971). He also scored a career high 47 points in a 168–161 quadruple-overtime win over the Atlanta Hawks last season. The 2019-20 season was a career year for Lavine; he had his best numbers in FG% (.467), rebounds per game (4.7) , assists per game (4.5), and points per game (23.7).

The Bulls’ defense was almost non existent last season, they had the 27th ranked defense out of 30 NBA teams. That being said, Wendell Carter Jr. showed some promise as a rim protector leading the team with 1.3 blocks per game. Kris Dunn also showed a willingness to pressure the ball on the perimeter, he returns as the team’s steals leader (1.5 steals per game). The Bulls as a team needs to make a better effort on the defensive side of the ball if they expect to improve next season.

Starting PG Kris Dunn proved himself to be the Bulls’ best playmaker by dishing out 6 assists per game last season. Unfortunately Dunn missed a lot of time due to injury, playing in only 46 games. Zack Lavine took over the playmaking responsibilities in Dunn’s appsense averaging 4.5 assists per game while also carrying the scoring load. The team is hoping that 7th overall draft pick Coby White can contribute as a primary ball handler when on the court this season.

With the record of 21-55 there is no such thing as a “clutch player.” Entertaining the idea of the Bulls having a clutch player, it is most certainly Zack Lavine. The team leaned on their leading scorer to get them a bucket in clutch time situations last season. To begin the year last season LaVine single-handedly dragged the Bulls to two of their first three wins in the final possession.

The Bulls flopped in the 2019 free agency. With $23 million in cap space leading into the 2019 free agency period, the Bulls only managed to sign veteran forward Young and guard Tomas Satoransky. Therefore, the Bulls’ best addition is their first round draft pick Coby White from the University of North Carolina. White was arguably the third best collegiate guard last year behind Ja Morant and RJ Barrett. His strengths lie on the offensive side of the ball; he is a natural scorer, tough to contain off the dribble, and he finishes well in traffic.

The Burning Question:
Many NBA teams have one key question to answer heading into the new season, but young teams like the Bulls have several. Bulls fans want to know when will the rebuild process be over? They want to see the Bulls win games.  Also how will Jim Boylen fair as the head coach? There were reports of the Bulls players protesting Boylen’s practice methods last season. How long can the injury riddled Zack Lavine continue to carry the scoring load? Will Wendell Carter Jr and Lauri Markkanen develop into the stars they were made out to be?