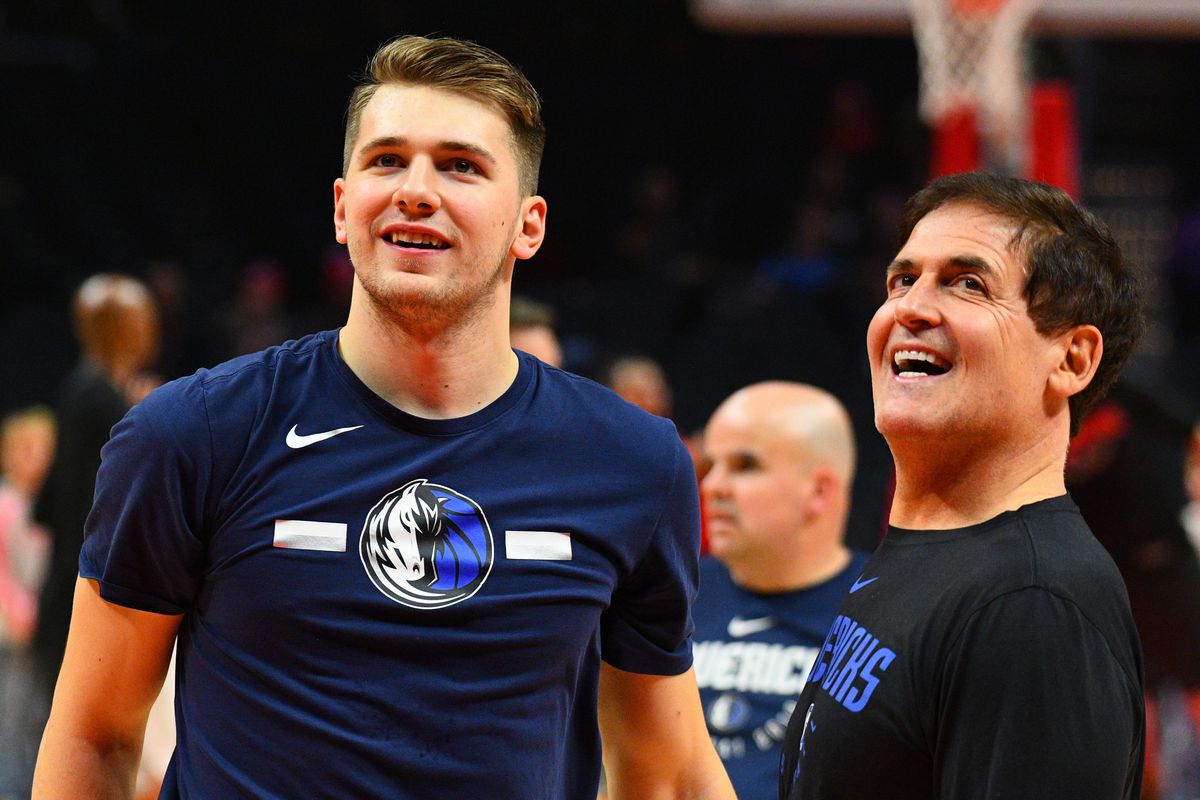 The Dallas Mavericks have been in rebuild mode seemingly ever since they won the championship in 2011, but things kicked into high gear last season. Draftee Luka Doncic had a spectacular rookie season and was named Rookie of the Year, the greatest player in the history of the franchise, Dirk Nowitzki, retired, and the team acquired dynamic forward Kristaps Porzingis and Tim Hardaway, Jr. from the New York Knicks. Porzingis was recovering from season-ending surgery, but will be ready to go this season, and the pairing of Doncic and Porzingis will be one of the most anticipated events to happen for Mavericks fans in years. The Mavericks should be in the playoff discussion, at the very least.

Rick Carlisle doesn’t get a lot of attention nationally, but he remains one of the best coaches in the NBA. Granted, his record has suffered during the Mavericks’ long, slow demise and rebuild, but when it comes to getting the most out of players Carlisle is second only to the San Antonio Spurs’ Gregg Popovich. The Mavericks have plenty of young pieces, and Carlisle’s ability to develop them quickly will be the key to Dallas’ success this season.

Experience is likely to be an issue for Dallas in 2019-20. Doncic walked onto the court looking more like a polished veteran than a rookie last season, but when you have a lot of new faces and a young, unproven players like Delon Wright, Dorian Finney-Smith and Justin Jackson at critical positions, there is going to be a learning curve.

In his three seasons in the NBA, Kristaps Porzingis has shown marked improvement year over year. Before getting injured two seasons ago he was averaging 22.7 points per game and connecting on just under 40% of this three-point attempts. If there is a “next” Dirk Nowitzki, Porzingis has the potential to be just that. Playing with a creator like Luka Doncic only increases the likelihood that Porzingis will flourish in Dallas.

The Mavericks ranked 22nd in the NBA in defense last season, so this area is a work in progress. The Mavs will hope that Dwight Powell takes a step forward starting at center, they will count on Luka Doncic being disruptive on the perimeter and on Porzingis, who averaged 2.6 blocks per game for the Knicks prior to tearing his ACL, returning to form.

Officially, Luka Doncic is the Mavericks’ shooting guard, but last season he led the team in assists with 6.0 dimes per game. Starting point guard Delon Wright recorded two triple-doubles against the Mavericks last season, which undoubtedly led the Mavericks’ interest in him, but they were anomalous games if you look at his career, as a whole. The Mavs are hoping that with Porzingis, Doncic and Tim Hardwaway, Jr around him he will have more games like that this season.

While Kristaps Porzingis would seem to be the obvious choice here, he hasn’t played an NBA game for quite some time and can be expected to need time to work off the rust. With that in mind, expect Luka Doncic to be in charge of delivering big plays when the Mavericks need it most, something he proved more than capable of doing last season.

Though Kristaps Porzingis technically joined the Mavericks last season, he didn’t actually play, so he can still count as the best new addition for 2019-20. Losing Dirk Nowitzki would have been much more painful is such a capable replacement wasn’t waiting in the wings. It’s widely believed that Porzingis has just begun to realize his full potential, and what better place to earn the nickname “The Next Dirk Nowitzki” than in American Airlines Center, where the greatest European player of all time made his mark on the NBA?

While many NBA teams have one key question to answer heading into the new season, young teams like the Mavericks have several. How healthy will Kristaps Porzingis be and how quickly? Can Luka Doncic improve on what was a remarkable rookie season? How will Dwight Powell and Delon Wright, in particular, respond to bigger roles on a team with higher expectations? If everything goes well, the Mavericks could be in the playoff discussion. If something doesn’t play out, they could also be right back in the lottery given how incredibly tough the Western Conference will be this season.

Bill Ingram serves as Executive NBA Editor for BackSportsPage.com and has covered the NBA for more than 20 years. Follow him on Twitter: https://twitter.com/TheRocketGuy