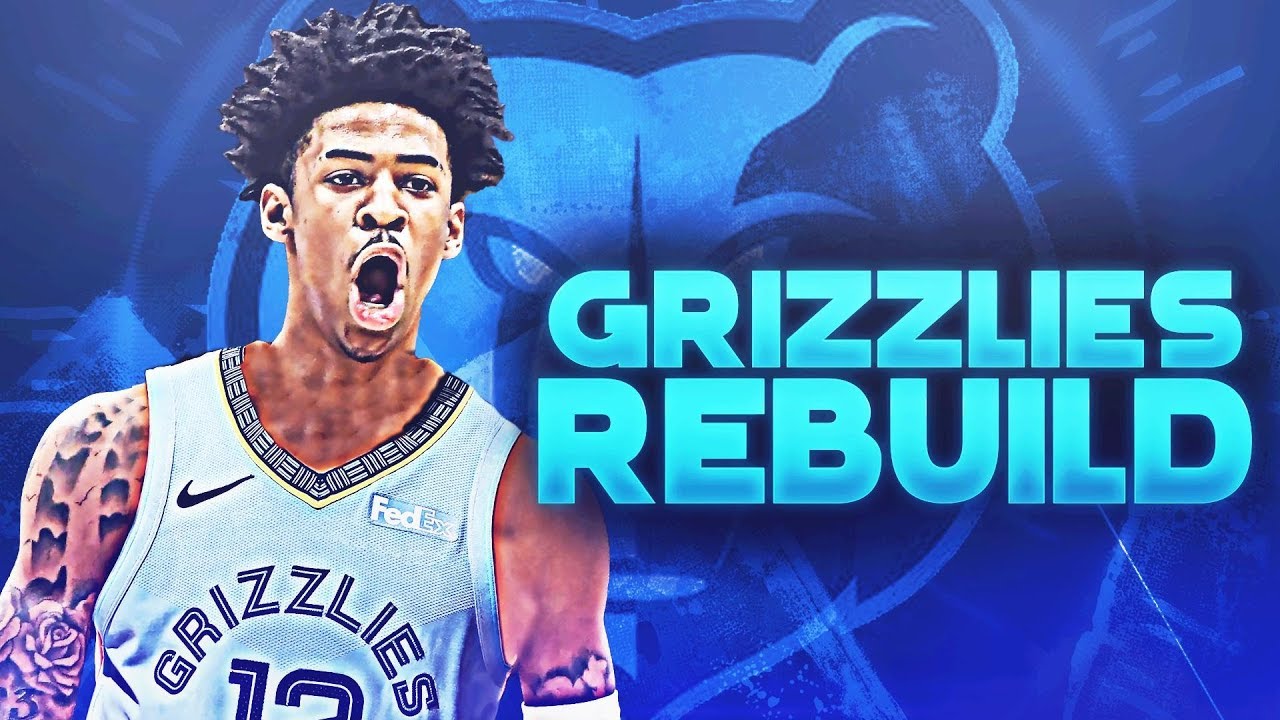 What to Expect: The Memphis Grizzlies might be unrecognizable, if you’ve followed the team for the better part of the last decade. In that time, they’ve gone from contender to pretender to rebuilding. In 10 years, Memphis has cycled – fairly or unfairly – through four solid gentlemen at the head coaching position, and are about to embark on this total overhaul with their fifth head coach in the aforementioned ten years, Taylor Jenkins. Having gone through winning seasons with Lionel Hollins, a great players’ coach in Dave Joerger, the new car smell of David Fizdale, and a solid X’s and O’s coach in J.B. Bickerstaff, I can’t honestly say the team has given anyone much of a fair shot since Hollins’ departure. Expect more of the same, unless Taylor Jenkins is a wunderkind.

Strengths: Their strength at this point is ‘mystery,’ combined with youth and athleticism, the team banking on Ja Morant as their future. Gone are Mike Conley and Marc Gasol, who have anchored this team throughout their moderate successes. While Conley and Gasol nearly went together to Toronto (which would have almost certainly netted the Grizzlies Kyle Lowry as a short term rental for the remainder of 2018-19), Gasol instead went up North to win his first championship, something that eluded the duo on Beale Street

Weaknesses: The opportunities will surely lie in the inexperience of this squad, from top to bottom. Head Coach Taylor Jenkins comes from good stock, rising up in the Spurs’ organization, winning solidly in the G League, and having served under former Spurs assistant Mike Budenholzer, when Coach Bud was the HC in Atlanta and Milwaukee. Morant will be tested, as he now bears the burden of being the face of this revamped franchise. Having Brandon Clarke will help, and Jonas Valanciunas for a full season will certainly have some dividends. But I think this team needs Tony Allen back – as a coach on Jenkins’ staff who can teach his special brand of defensive intensity to these young cubs.

Top Offensive Player: As mentioned before, their top offense from last season is gone. Morant and Clarke will be the focal points, after strong collegiate seasons at Murray State and Gonzaga, respectively. A healthy Jaren Jackson, Jr. cannot be overlooked, either; however, his best mentor is wearing a Raptors jersey now.

Top Defensive Player: Jaren Jackson, Jr. could aptly fill this role, but I’m hoping that Josh Jackson finds better legs in Memphis than he did in Phoenix, where he was the fourth overall pick in 2017. My favorite off-season move, however, is the acquisition of Miles Plumlee, who did time with the Atlanta Hawks the last two seasons. I loved him at Duke and feel he hasn’t gotten a fair shake in the NBA just yet. He’s in the right situation in Memphis.

Top Playmaker: Whether it’s a blessing or a burden, the onus of responsibility is on Morant to dictate where this team goes. The blessing is that expectations are low, and patience is key. We will watch a star explode before our eyes over the next couple of seasons.

Top Clutch Player: Again, Morant will have to carry the mantle of responsibility when it comes to scoring the rock. After collecting numerous NCAA awards this year, the young man from Sumter, South Carolina will have to try and translate his second year success from Murray State to the tougher rigors of professional basketball. The 24.5 points per game he put up last year may look more like his freshman year when it comes to NBA numbers – 12.7 ppg. Morant is a solid shooter, coming out of college with a near 50 percent stroke (48.5 overall, and 49.9 last season), but will need to work on his three-point game to stay relevant in today’s game.

Best Addition: You can’t complain about having the No. 2 pick in the draft, so Morant is your best addition. Andre Iguodala would have been nice, but this isn’t Fantasyland – he’ll be traded … imminently. Jae Crowder coming over in the trade that sent Conley to Utah is a nice, solid get, and I like Tyus Jones coming on board. Watch Dillon Brooks’ maturation this season.

Burning Question: Can they get anything at all for Grayson Allen? I don’t think the kid has it in him to change and become a respectable member of any team in the NBA. It’s on Valanciunas to step up and lead. If he does, the bigs have a nice mentor. If he doesn’t, it’s going to be a long season.