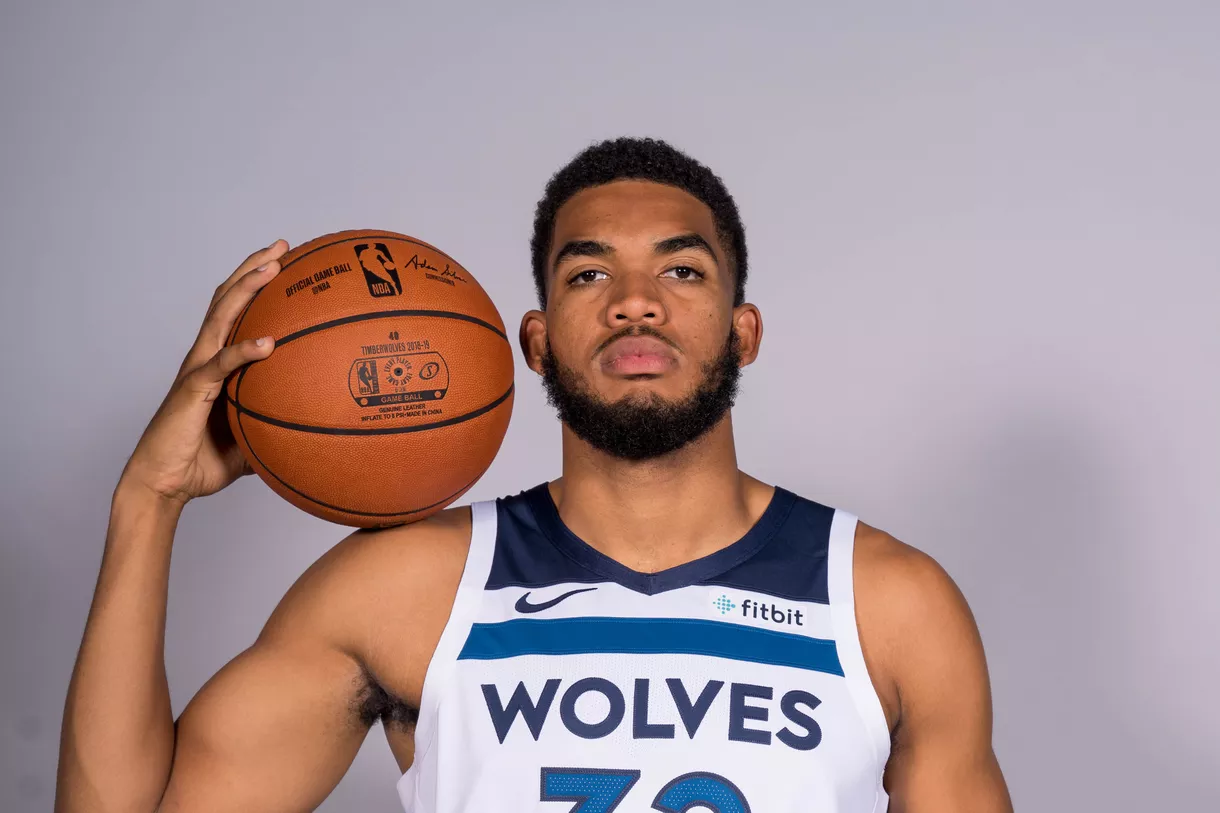 In Review: 36-46 | Fifth in the Northwest Division | Missed Playoffs

The Minnesota Timberwolves had a relatively underwhelming 2018-2019 campaign. They’d come off their first playoff berth in fourteen years, and they looked to return once again. However, they faced lots of turmoil throughout the season. Before the start of training camp, All-Star Jimmy Butler demanded a trade, emphatically declaring he wouldn’t re-sign with the team. After begrudgingly playing a few games, he finally received his wish, and on November 12th, 2018, the Timberwolves traded him to the Philadelphia 76ers. In return, they received small forward Robert Covington, power forward Dario Saric, veteran guard Jerryd Bayless, and a 2022 second-round pick.

From that point, after a disappointing 19-21 start, they fired head coach Tom Thibodeau on January 6, 2019, replacing him with interim head coach Ryan Saunders. In the 2019 NBA draft, they traded the number eleven overall pick and Saric to acquire the number six overall pick and draft shooting guard Jarrett Culver. There were no other significant additions over the off-season, and thus it’s unclear what to expect from the Timberwolves in a much tougher Western Conference.

The Timberwolves have some positives this season. They are a solid rebounding team, anchored by superstar center Karl-Anthony Towns and veteran power forward Taj Gibson in the front-court. They also have some promising young players, including Culver, second-year shooting guard Josh Okobie, and versatile small forward Andrew Wiggins. This team is mostly the same as the one that made the playoffs two years ago. They were thirteenth in offensive efficiency, and they have talent on their team. There is hope for this franchise.

Frankly, this team has a longer list of weaknesses than strengths. They are very shaky on the defensive end, with very little in the way of solid perimeter players. They are also a below-average three point shooting team. There’s also a glaring lack of a secondary star behind Karl-Anthony Towns. This team is heavily reliant on him, yet there isn’t anyone supremely reliable after him. One might argue the biggest “weakness” is their biggest disappointment: former number one overall pick Andrew Wiggins. Early in his career, he seemed to be an ascending player, yet he’s failed to live up to expectations. He is a gifted athlete, capable of becoming one of the best players in the league. It just seems that he is unwilling to give any effort on defense, which was his calling card in college, and he has plateaued as an offensive player. He’s a below average shooter, his passing is nonexistent, and he fell off in every statistical category last season. In spite of all his deficiencies, the Timberwolves decided to pay him a max contract, and he’s been a resounding flop. His development, or lack thereof, will help dictate the direction of this franchise.

The top offensive player on this team is Karl-Anthony Towns. He’s the focal point of this team, and by far their top scoring threat. He’s arguably the best center in the league, as he is an effective scorer and rebounder, even adding a three point shot to his repertoire. This team’s success hinge mainly on his shoulders, as he has a combination of agility, shooting touch, and size that is rare in today’s NBA. He’s also their leader, which is impressive for a player who’s only 23; as he continues to develop, he will help the rest of the team grow alongside him.

Towns is a solid defender in his own right, but the Wolves need help on the perimeter, and forward Robert Covington is arguably their most versatile defensive player. He is a long, rangy athlete who can defend every position on the court and is capable of taking on the opponent’s best scoring option. If he’s healthy, he can help the Timberwolves improve on defense.

Point guard Jeff Teague is the best distributor on Minnesota’s roster. He stands out with his patient dribble and aptitude in the pick-and-roll game, making him an ideal fit next to Towns. He is a steady, solid veteran presence who averaged 8.2 assists per game last year, showing his prowess as a passer. Now, the Wolves need Teague more than ever, and it remains to be seen if he can execute in his role.

The responsibility lies on Towns to take this team to the next level. Towns’ offensive repertoire gives this team a fighting chance in crunch time. He can score from any point on the court. He also is a great rebounder, which makes him a constant threat for put-backs in key moments. It’s time for him to step up and prove he belongs among the league’s very best.

Their best addition was trading up in the draft to acquire the sixth overall pick in the 2019 NBA draft and select shooting guard Jarrett Culver. He arrives into the NBA with a reputation as a good defender, and as the team is below average defensively, they can use his hustle and presence. He’s also developing as a scorer, and he has a chance to make an impact from day one. Hopefully, he can help the team return to the playoffs.

The biggest question this team faces: Can the Timberwolves show Towns that they deserve to have him long-term under new head coach Ryan Saunders? They’ve continually failed to surround him with good players on a consistent basis. The Wolves have enough talent to compete for a playoff spot. Another big question: Will Andrew Wiggins finally develop, or will he firmly cement his status as a bust of epic proportions? Whether the Timberwolves make the playoffs or not, this will be a pivotal season for the future of the franchise.