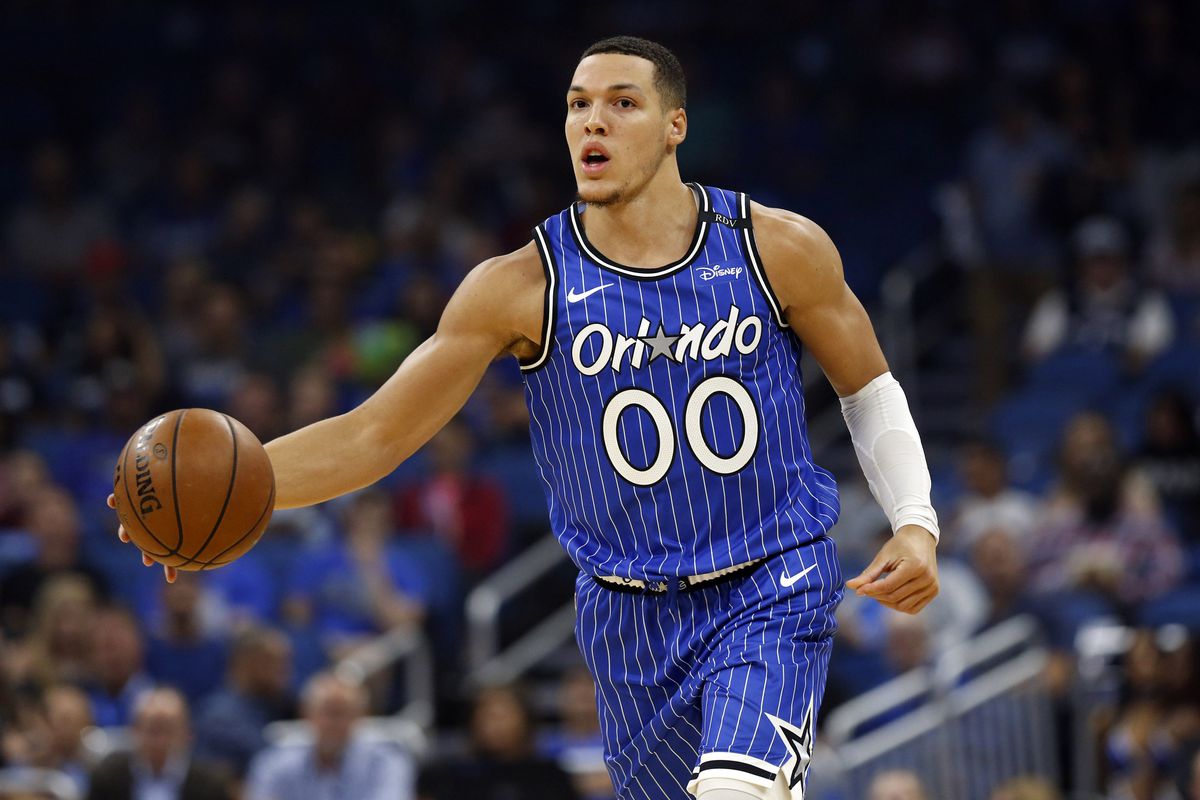 The Orlando Magic defied expectations last season, posting a winning record and making the playoffs for the first time since the 2011-2012 season. They finished 2018-2019 at 42-40, improving their win total by 17 wins. They were not expected to make the playoffs; at one point, they were 21-31 and one of the worst teams in the Eastern Conference. They would go on to win 21 of their next 30 games to win their division and enter the playoffs as the seventh seed. They soon were eliminated by the eventual NBA Champions, the Toronto Raptors, in the first round in five games. They were relatively quiet this offseason, and so they bring back the same core as last season; however, for the first time in nearly a decade, they will attempt to defend the division crown.

Frankly, no one pegged the Magic as an actual playoff contender. The question then is: how did they make it to the postseason, and what will it take for them to return? The first reason is that they created a defensive identity for themselves. No matter who they were playing, they were going to be a tough out for their opponent. They finished the year eighth overall in defensive efficiency, and displayed brilliant defensive heroics throughout the season. They have several players stepping up for them, including first-time All-Star center Nikola Vucevic, who averaged 20 points and 12 rebounds; he even shot 36% from the three-point line and averaged nearly four assists per game, an impressive feat for a big man. Second-year forward Jonathan Isaac took a step forward and looked like a future star in the making. However, the main catalyst for the team’s success was their new head coach, Steve Clifford.

Clifford joined this team after they moved on from head coach Frank Vogel, and the transformation has been phenomenal. He took the same roster and made several tweaks that immediately made the difference. For example, he helped Vucevic improve as a defender, when he’d previously been a liability on that end. He plucked small forward Wes Iwundu out of obscurity from the G-League, which is the NBA’s official minor league, and aided his growth as a key member of the Magic’s bench unit. He also turned small forward Terrence Ross into a reliable scoring option off the bench, where he’s helped provide a spark. Their bench is quite solid, as they also have shooting guard Evan Fournier, as well. Clifford has managed to cater his system around the talent of his players, and that is quite a valuable commodity.

There are some issues that could ultimately hinder the Magic from reaching the postseason in the 2019-2020 season. They lack an elite scoring option, and they don’t have a proven offensive creator on their team. They rely mainly on solid, capable young veterans, but they don’t have a star. As a result, it can be difficult for them to manufacture offense. Until they can address that through free agency or trade, they will have a hard time taking on the elite teams in their conference. They’ve also failed to maximize their draft picks over the years, including players like small forward Aaron Gordon, power forward Jonathan Isaac, and center Mohammad Bamba. They’re all talented, yet remain works in progress; the direction of this team will hinge on how much their young players develop. Their best player is Nikola Vucevic, but he’s a center, and in today’s NBA you need good perimeter players to compete for a championship. It’s hard to see how the Magic will be anything more than a lower-level playoff team.

Their top offensive player is Nikola Vucevic. He gives them hope, as he’s improved in every season throughout his career, and he’s the main reason this team was able to make the playoffs. In the 2018-19 NBA season, he appeared in 80 games and averaged 21 points a game along with 12 rebounds and nearly four assists a night. He’s a solid scoring option, a great rebounder, an elite passer at his position, an improving three-point threat, and an improving defender. If he can continue playing at an All-Star level and improve even further, he could help this team continue its improvements and set up a winning culture.

The Magic boast great defensive versatility, as they possess several athletic, rangy defensive talents. Their best defender is forward Aaron Gordon; he has morphed into the organization’s best and most consistent defender. He was most often tasked with the challenge of defending the opponent’s best offensive player on any given night. What’s impressive is that he was also improving on the offensive end, and he’s become a good two-way player. It’s shocking that he didn’t receive a single all-defensive team vote, and that might serve as motivation for him heading into next year. He’s also young – just 24 years old – and so he still has plenty of room to grow.

The Magic usually prefer the ball start in the hands of point guard D.J Augustin. He’s able to set up scoring options like Vucevic and Aaron Gordon, often giving them the ball at the most optimal times. His impact isn’t felt in the stat sheets, as he only averages 12 points and five assists a night, but the eye test shows he is a good passer. As long as he helps carry out Steve Clifford’s system, and helps maximize the young talents on this team, he’ll help the team win.

The Magic didn’t really add many players in free agency. They did sign former Portland Trail Blazer forward Al-Farouq Aminu, who is a solid defender in his own right and will be sorely missed in Portland. At the trade deadline last season, they traded for former number one overall pick Markelle Fultz. He hasn’t played much so far, but he has the talent, as he showed great versatility and shot-creating in college, and so his presence will be a welcome addition to this team.

So the main question that exists is: what exactly is this team? What is their direction? They have some nice talented players, but they lack a star or superstar. They have some solid young players, but no one stands out or causes opposing coaches to scheme or game plan differently. At this point, their most valuable commodity is their head coach, as it seems he is truly maximizing the talent on this roster. This team isn’t rebuilding, yet it isn’t a championship level contender; it lies somewhere in the middle. The hope for this team is that they can be more than an also-ran and take a step towards championship contention.