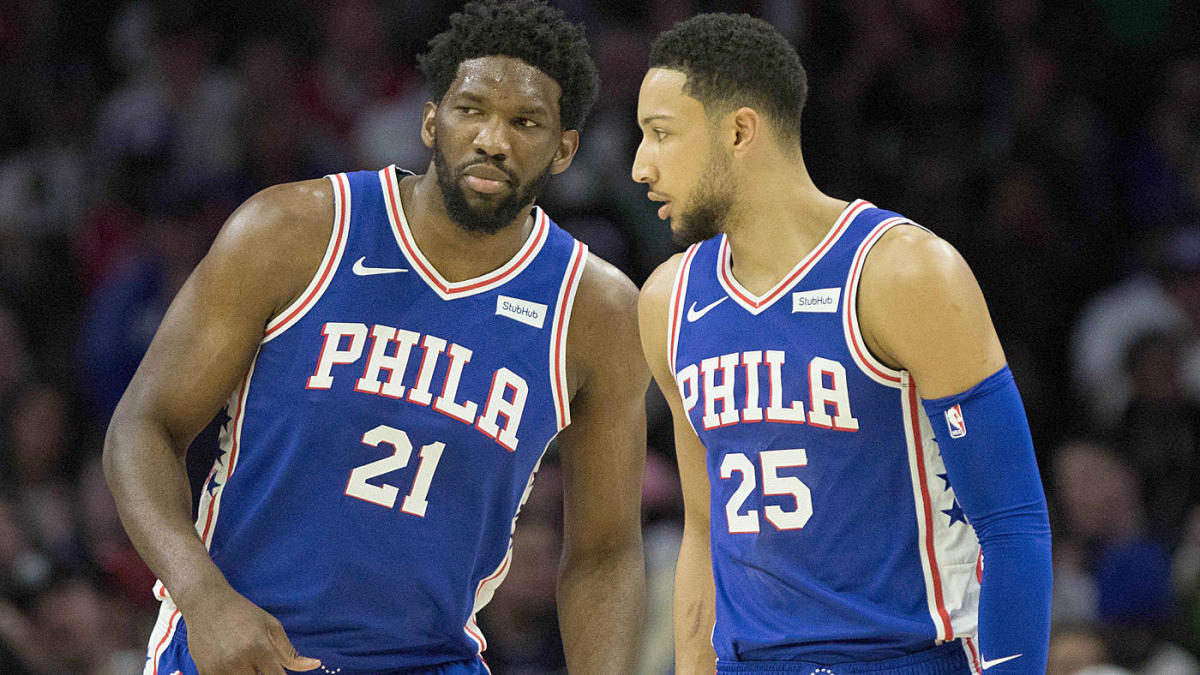 The 76ers’ season ended in heartbreak last year, losing to the Toronto Raptors by a last second shot by Kawhi that sent them home short of their goal to make it to the Finals. Brett Brown and the team are looking to redeem themselves in the 1019-20 NBA season. The 76ers are arguably the most talented team in the Eastern Conference with three All Stars (Joel Embiid, Ben Simmons, and Al Horford), two good swing men in Tobias Harris and Josh Richardson, and an outstanding rookie guard Zhaire Smith. Their roster suggests they should have another chance to make a deep run in the playoffs once again. 76ers’ fans expectations will be championship or bust. The team will at least have to win the Eastern Conference Finals to satisfy their fanbase.

The strength of this team lies on the offensive side of the ball. Last season the 76ers were the 4th highest scoring team in the NBA, averaging 115.2 points per game. This fact is surprising due to their struggles with perimeter scoring. The reasons that the 76ers were a high scoring team last year are because they shot 47.1% from the field (8th in the league), they were the second highest defensive rebounding team (36.9 DREB per game), and they were eighth in terms of pace of play. The 76ers should be able to replicate this playstyle in the 2019-20 NBA season.

It is no secret that the 76ers are one of the worst perimeter shooting teams in the NBA; last season, they ranked 19th overall in both three-pointers attempted and made. To make matters worse they lost their best perimeter shooters, JJ Reddick and Jimmy Butler, in the offseason. Ben Simmons has been posting videos of himself taking and making three-pointers in pickup games during the offseason. Until he starts consistently make shots in the NBA we can’t trust pickup game highlights. If the 76ers have to rely on Al Horford and Joel Embiid to consistently make perimeter shots this team will be in a lot of trouble in the playoffs.

Joel Embiid is currently the best big man in the NBA. He imposes his will on the offensive side of the ball because he can score in a multitude of ways. Not many bigs in the league can guard him in the paint with his back to the basket and he has the ability to stretch the floor with a sweet shooting stroke for a big man. Embiid averaged 27.5 points per game with a PER of 26.21.

Not only does Joel Embiid perform on the offensive side of the ball, he is one of the best two-way bigs in the league as well. Embiid ranked 9th overall in defensive win shares in the NBA last year. He also lead the league in defensive rebounds per game (11.1), he lead his team in total rebounds (13.6 per game) and blocks (1.9 per game).

Ben Simmons is without a doubt the 76ers’ best playmaker. He lead the team in assists per game with 7.7, he averaged 3 more assists than the second highest assists leader on the team last year (Jimmy Butler; 4.0 assists per game). Opposing defenses have a hard time containing Simmons off the bounce, even though everyone knows he cannot shoot from the perimeter. He still finds a way to get to the basket at will.

The 76ers lost their top clutch player this offseason, Jimmy Butler. Butler was the player who had the ball in his hands making plays in the final moments of the playoff games last season. In his absence both Joel Embiid and Ben Simmons have to step up and show why they are the dynamic duo of the team. Simmons is going to have to prove that he has improved as a jump shooter so defenses can’t clog the paint, making it hard for Embiid to operate down low in critical moments in games.

The loss of Jimmy Butler left a huge hole in the 76ers’ roster that desperately needed to be filled. The 76ers responded by signing Josh Richardson who is a Jimmy Butler type of player, meaning he is a two-way wing who has the ability to consistently score the ball. The best addition for the 76ers is the five-time All-Star Al Hordford. Horford has the ability to stretch the floor on offense, which would give Embiid space to operate in the paint, and is one of the best rim protectors in the NBA.

The 76ers’ fan base has only one question in mind: Is this Philly’s year to taste victory? This franchise is past their “trust the process” phase. The process has been trusted, now results need to be seen. There is a real chance that if this team does not perform within the next few years, this roster will be overhauled. The time to win is now and the pressure is on.