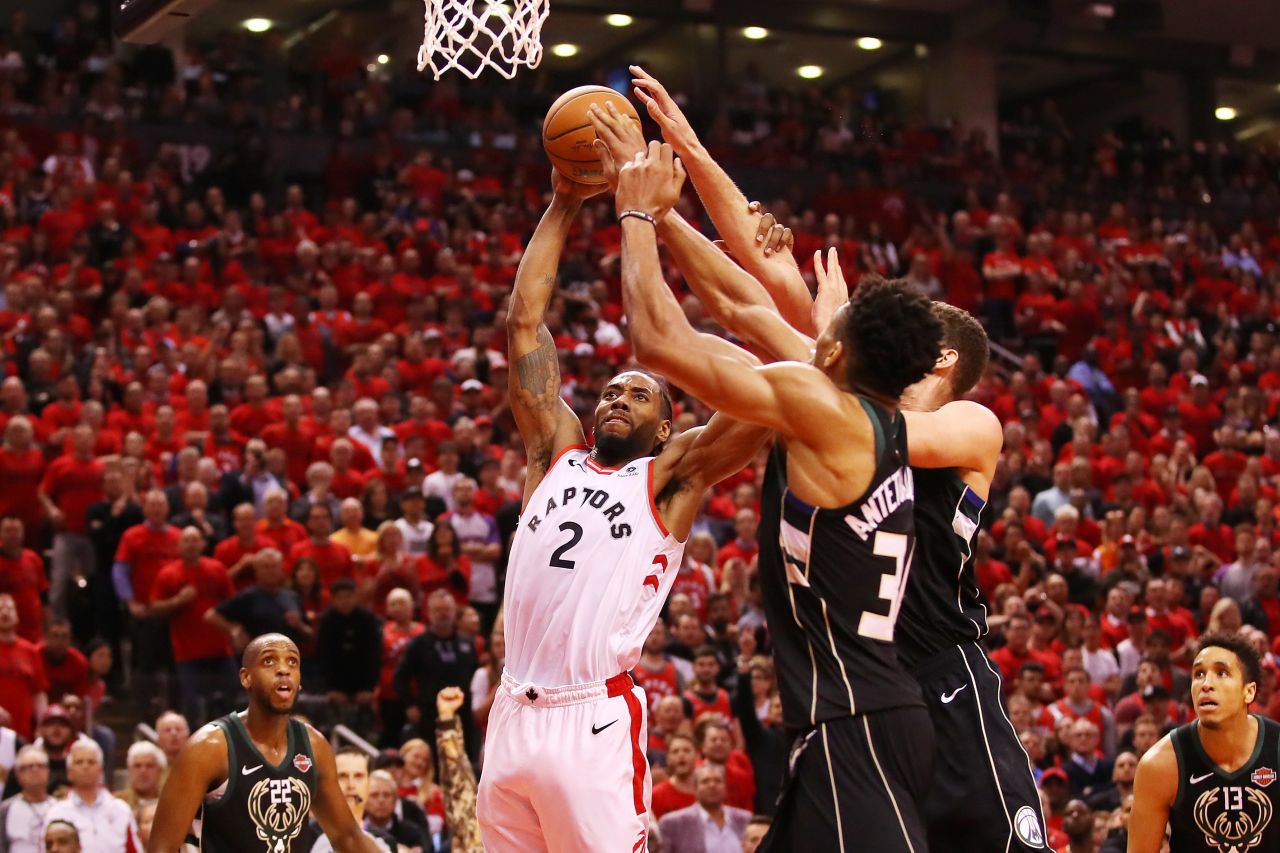 It’s about to be August, and that means the most active month in the NBA is coming to a close. This year as soon as free agency started on June 30, over 200 players became free agents. That’s 40% of the entire league. As expected, there are a lot of new faces in new places. With that being said it’s inevitable that there are going to be some winners and some losers of free agency. Let’s get into it.

Ever since Kawhi Leonard led the Toronto Raptors to win their first NBA championship on the 13th of June this year we all were waiting for reports on where he was going to take his talents to next. Many expected his decision to be one of the first decisions made since he was just a one-year rental for the team up North anyways and has longed to play for his home state, California. However, Leonard ended up being one of the last big names to make his announcement to join the Los Angeles Clippers.

Ever since the trade from San Antonio to Toronto happened last July conversations were looming all year long about whether the former Spur would stay in Toronto or stick to his plan of playing for an LA team, and whether his decision was contingent upon how successful he was in Toronto this year.

Now that it’s all done, any true fan of the NBA knows there’s no way to get inside of Kawhi’s head, so there’s no point in trying to figure what went into his decision to leave the Raptors, or to pick the Clippers over the Lakers etc.

So let’s address the elephant in the room. The Toronto Raptors are indeed a loser of this free agency.

Needless to say Kawhi and his two-time Finals MVP talents not being there anymore are going to affect the Raptors right away. What’s also going to hurt the defending NBA champs is Danny Green not being there. Between the both of them that’s taking about 36 PPG out of the lineup and even more importantly two big defensive presences. As the old saying goes, defense wins championships. You’ve got to expect a significant drop off from being the 5th best-ranked defense in the league last season.

This year was the big free agency that never happened for the New York Knickerbockers. For that, they are another loser. Seemingly since before this past season even started reports were out there that two-time NBA champion and former MVP Kevin Durant was planning on joining the Knicks this summer. The same reports were out about 6x All-Star Kyrie Irving.

There was a narrative for both parties that gave credence to these reports.

For Durant, many like to not count his two rings he won with the Warriors because they went 73-9 the year before he joined them, so if he went to New York and potentially won a ring it would be a quick fix to get his respect back. Especially since it’s been nearly 50 years since the team last won a title in 1973.

For Irving, it would be his homecoming. He was born and raised in the tri-state area, and reportedly always wanted to play for one of its teams.

However, although both ended up coming to New York this summer, they won’t be playing in the Garden. Instead they will be playing in Barclays Center, for the Brooklyn Nets.

As if these two former champions’ decisions didn’t sting enough, Scott Perry and the Knicks made a plethora of roster moves to clear space in order to land them, including shipping the promising Kristaps Porzingis to Dallas for some role players.

Now in the aftermath the Knicks have drafted RJ Barrett out of Duke, signed Reggie Bullock and Luke Kornet. That’s about it. That’s been their free agency.

This was a make or break offseason for the storied franchise Los Angeles Lakers. Going by the way the team has been playing for much of the last seven years, you wouldn’t think they have the second most championships in NBA history with 16.

Last year LeBron made a big decision to come to the Western Conference making it an uphill battle to try and get his next ring. After joining the Lakers and going through some struggles he even admitted it had been harder than he thought it would be.

James missed significant time with a groin injury and they ended up finishing 37-45 on the season, only winning two more games than they did last year without LeBron.

Luckily the Lakers had a big offseason, finally acquiring 6x All-Star Anthony Davis from the Pelicans after he made it clear mid season that he wanted out of New Orleans and listed the Lakers as one of his most preferred destinations.

It didn’t stop there though. This is going to sound like a roll call but here it goes. The Lakers also acquired Demarcus Cousins, Danny Green, Quinn Cook, Jared Dudley and Avery Bradley. They also resigned Rajon Rondo.

Provided that health is on their side, it’s safe to say the Lakers are back to winning basketball and are ready to make a title run.

In addition to the players, the Lakers have a new head coach in Frank Vogel who gave LeBron and the Heat some problems in the playoffs when he was coaching the Pacers years ago.

If you’re a Seattle Supersonics/Oklahoma City Thunder fan there’s a good chance you’re going to hate this statement. The Thunder are a big winner of this year’s free agency.

Yes, you lost a future hall of famer in Russell Westbrook (to the Houston Rockets) who has made the All-Star team eight times and averaged a triple-double for the past three seasons. Yes you also lost 6x All-Star Paul George (to the Clippers) but be honest. Two years of them playing together resulted in first-round playoff exits. Stagnancy has been the name of the game for OKC so it was time for a change. You also lost Jerami Grant (to the Denver Nuggets) who was a big presence down in the post while still being a stretch four who could hit jump shots.

However the silver lining to all of this is that you got a lot in return for giving away these exceptional players.

For Paul George you got Danilo Gallinari, Shai Gilgeous-Alexander and five 1st round draft picks.

For Jerami Grant you got a top-10 projected pick over the next three drafts.

Altogether these are big time picks that solidify a bright future for OKC. Depending on the type of fan you are you may not be able to see it if you have a win now mentality but as long as you’re patient it’ll pay off!

Conrad Thompson Discusses His Success with Back Sports Page
Path to the Championship: Houston Rockets