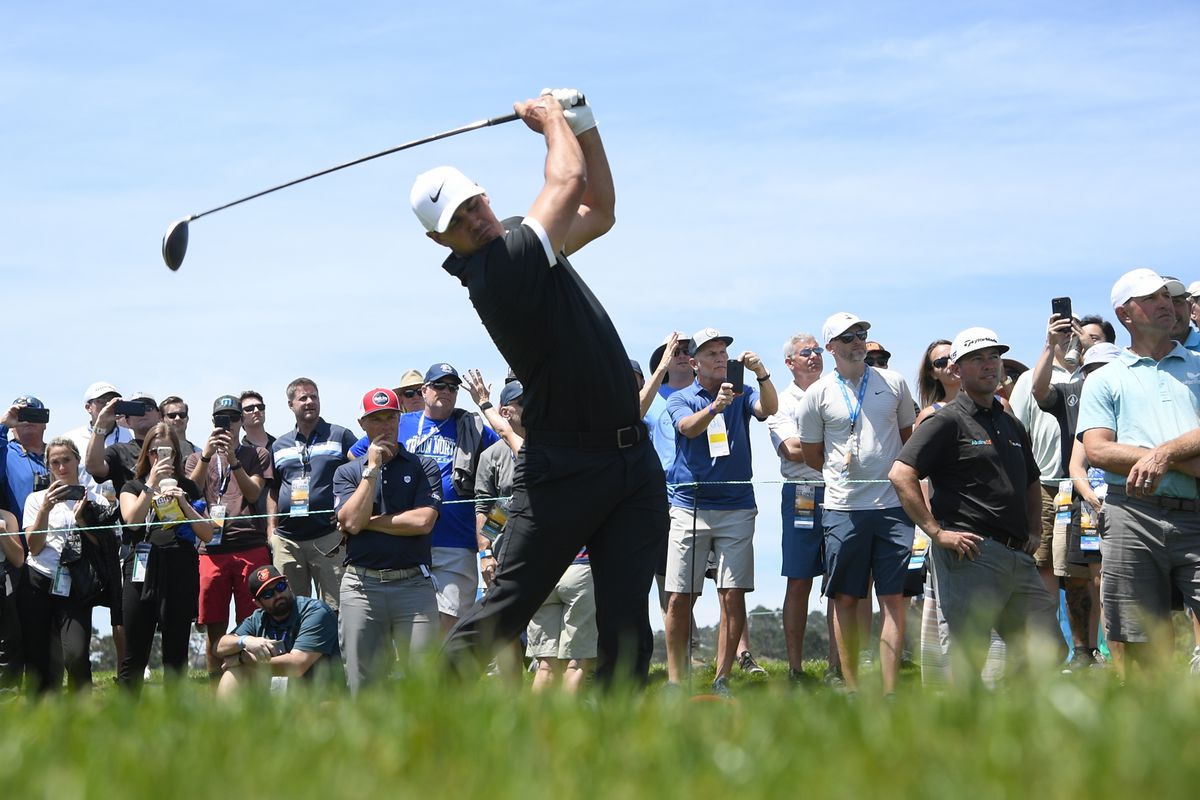 The 2020 US Open will tee off Thursday, September 17 at Winged Foot Golf Club in Mamaroneck, New York. There will be an abundance of the top golfers in the world featured this weekend including FedEx Cup champion Dustin Johnson, Jon Rahm, Rory McIlroy, Justin Thomas, and Tiger Woods. This is one of the longer courses on the entire Tour as 18 holes stretches out over 7,500 yards.

Golfers to keep an eye on:

Rahm finished fourth in the FedEx Cup standings but won two of the toughest tournaments so far this year: the Memorial tournament and the BMW championship. Rahm can smack the ball off the tee and is very proficient in his approach shots. He is known for getting himself into some trouble from time to time because of his overall aggressive playing style. But in 2020, he’s been an absolute wizard in the sand and in the rough.

Remarkably, Thomas hasn’t finished in the top 10 in a major since the 2018 PGA Championship. He has played exceptional golf this year finishing third in the FedEx Cup standings.

Although he cannot play in the Masters in November because of the adjusted COVID schedule, you’d be hard pressed to find a more consistent golfer this year than Daniel Berger. He has six top-5 finishes in his last 10 starts and approaches the green at an extremely high level.

Dustin Johnson is the odds on favorite at 17-2 odds via William Hill but has struggled in the past as a favorite. This is an absolutely loaded field on one of the tougher golf courses on the tour.