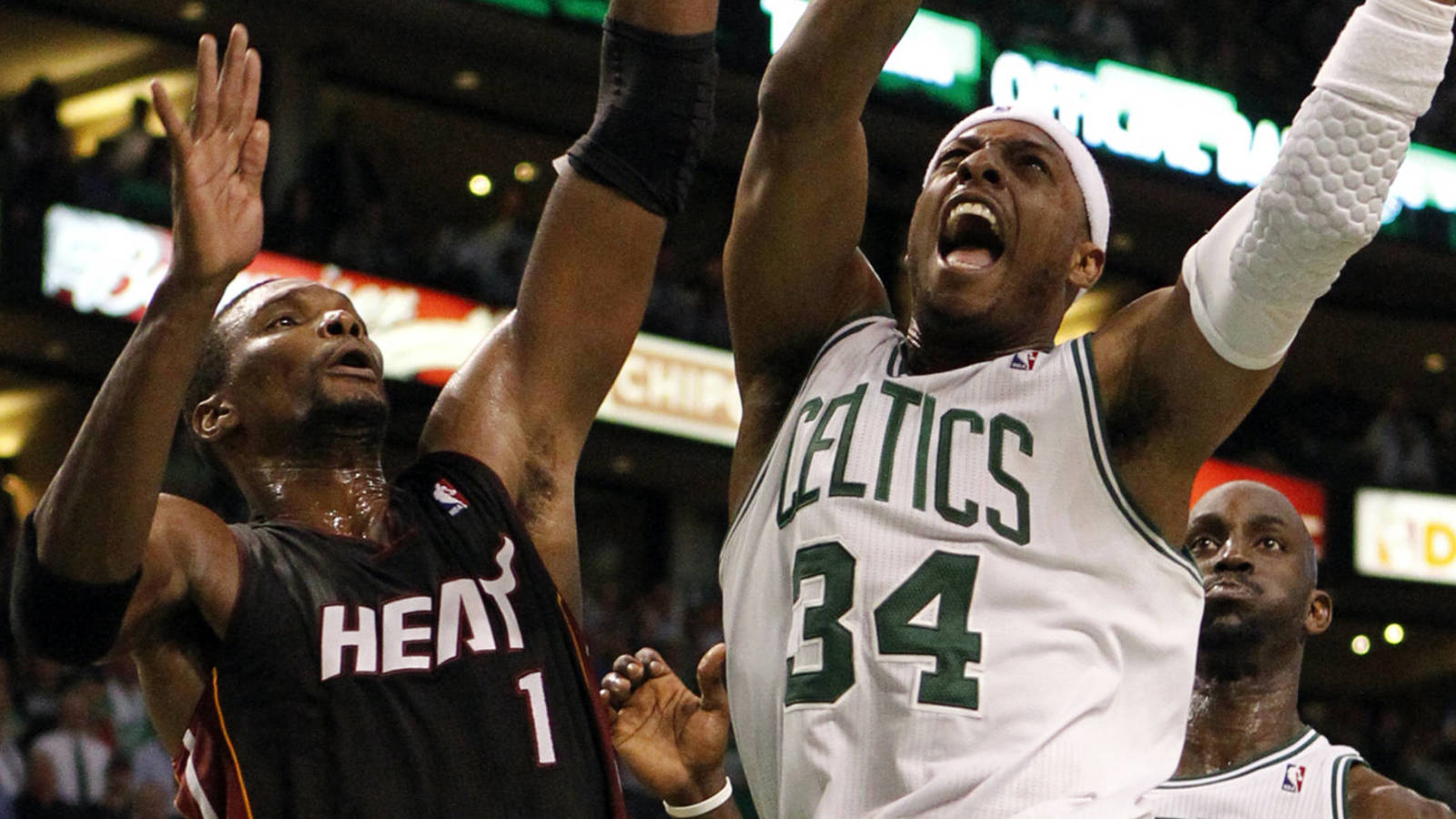 The basketball hall of fame introduced the 2021 class over the weekend, and it is headlined by several marquee players and coaches.

Reaching the basketball hall of fame has to be a dream for any young ballplayer. However, doing so is not as easy as it sounds. To do so, one must embark upon a lengthy, successful career with numerous stand-out accolades. And these 15 brand-new inductees did just that. Whether they were a player, coach, or both, these people excelled at their roles and have deserved their spots in the coveted basketball hall of fame. Throughout this article, each player described in detail has a brief video summary of their careers courtesy of NBA.com and their Twitter account.

The first inductee is used to going first overall. Back in 1993, Chris Webber was the top pick of the NBA draft. Webber received the 1994 Rookie of the Year trophy in part because he led the Warriors in rebounds and blocks. Despite his promising first season, Webber was traded to the abysmal Bullets. In his four years in DC, Webber led the team in scoring every season, appeared in his first of 5 All-Star games, and even won the association’s rebounding title.

However, another trade would ultimately land Webber on his most memorable team, the Sacramento Kings. There, Webber would have several elite seasons on both ends of the court. In his 7 seasons, Webber averaged 23.5 ppg, 10.4 rpg, 4.8 apg, 1.5 spg, and 1.5 bpg. His dominance transcended his position, as he was an avid passer and ball handler. By evolving the power-forward position, Webber forever left his mark on the game of basketball, and now nobody will forget it either.

For some, Kukoč may only be known for his role in the Last Dance. However, the truth of the matter is this crafty lefty could ball out. Furthermore, his skill and right to be in the basketball hall of fame go far beyond the NBA. After being drafted in the 1990 NBA draft, Kukoč did not immediately transition to America. Instead, he hung around Europe and secured himself 3 EuroLeague MVP trophies, as well as a FIBA World Championships MVP.

Finally, in 1993, Kukoč made his NBA debut, and what a great situation he walked into by joining the 90s Chicago Bulls. In his rookie campaign, Kukoč made the All-Rookie 2nd team. When Michael returned, though, his fit and role were much more apparent. So much so, he was awarded the 6th Man of the Year in just his 3rd NBA season. Kukoč was a reliable offensively-minded stretch forward that was ahead of his time. While he didn’t carve out a tremendous individual career in the NBA, he did forever carve his name into the hall of fame.

The Truth. Truthfully, this has to be one of my favorite NBA nicknames. He lived up to the name throughout his impressive career, as well as in his hall of fame speech. Despite being an All-American and being the predicted number two overall selection, 9 teams passed on Pierce in the draft, and he made sure to thank them for doing so. Pierce would become yet another historical Boston Celtic, playing in the Garden for a whopping 15 seasons.

In Boston, Pierce was a 10x all-star, a scoring champion, NBA Champion, and Finals MVP. He was the most significant factor on a championship superteam and was the unmistakable face of their franchise. Within the Celtics’ franchise, Pierce played the 2nd most games, made the most threes, and had more steals than anyone else. His Celtic totals rank top-10 across most categories as he truly impacted the game in every facet. In doing so, Pierce all but guaranteed his spot alongside the best to ever do it.

Bosh is the first of the big four drafted in the famous 2003 NBA draft to be enriched. Bosh was taken 4th overall that year and made an immediate impact on a struggling expansion franchise. The former McDonald’s All-American made the All-Rookie 1st team, despite Bosh still being a teenager. In Toronto, Bosh molded into a multi-faceted superstar. In his 7 seasons, Bosh was elected to 5 all-star games and received All-NBA 2nd team honors one time.

After five consecutive seasons of excellent play, Bosh finally forced his way out to join his friends in Miami. He left Toronto as the franchise’s all-time leading rebounder, blocker and is now in 3rd for scoring. With Miami, Bosh played a considerable role in securing 2 NBA titles. Specifically, his offensive rebound and assist in Game 6 of the 2013 NBA Finals would prove to be one of the biggest moments in recent basketball history.

However, after reaching the top of his sport, he was soon knocked off that pedestal via a blood clot that ended his career much too young. Despite a shorter playing career than many, Bosh’s individual dominance in Toronto and team success in Miami has led to his first-ballot induction.

Other 2021 Basketball Hall of Fame Inductees

The four players above are far from the only one’s deserving recognition. While I wish I could go into further detail for each, it would make for an incredibly long article. Nonetheless, some acknowledgment is needed for Val Ackerman (front office), Bill Russell (coach), Yolanda Griffith (player), Rick Adelman (coach), Ben Wallace (player), Pearl Moore (player), Cotton Fitzsimmons (coach), Jay Wright (coach), and Bob Dandridge (player).

Every one of these men and women had a tremendous impact on the game of basketball. Val Ackerman was the 1st president of the WNBA. Bill Russell was the NBA’s first African-American coach, and with his coaching induction, he became the 5th person to be inducted as both a player and coach. Adelman is the 9th winningest coach in NBA history while acquiring two NBA titles. Big Ben Wallace was a 4x defensive player of the year, 2x rebounding champion, and started on the 2004 NBA Champion Detroit Pistons.

Additionally, Pearl Moore is the all-time leader in women’s collegiate scoring. Cotton Fitzsimmons was a 2x NBA Coach of the Year. Jay Wright, who’s still coaching Villanova, is a two-time college coach of the year. And lastly, Bob Dandridge was a 4x all-star with two NBA rings under his belt as well.

This esteemed group of inductees has had a long, painful journey with the highest of highs and lowest of lows. However, they can look back on their careers as the ultimate success story of reaching the mountaintop. Their story shall never be forgotten as their names, impact, and career will forever live on in the basketball hall of fame.