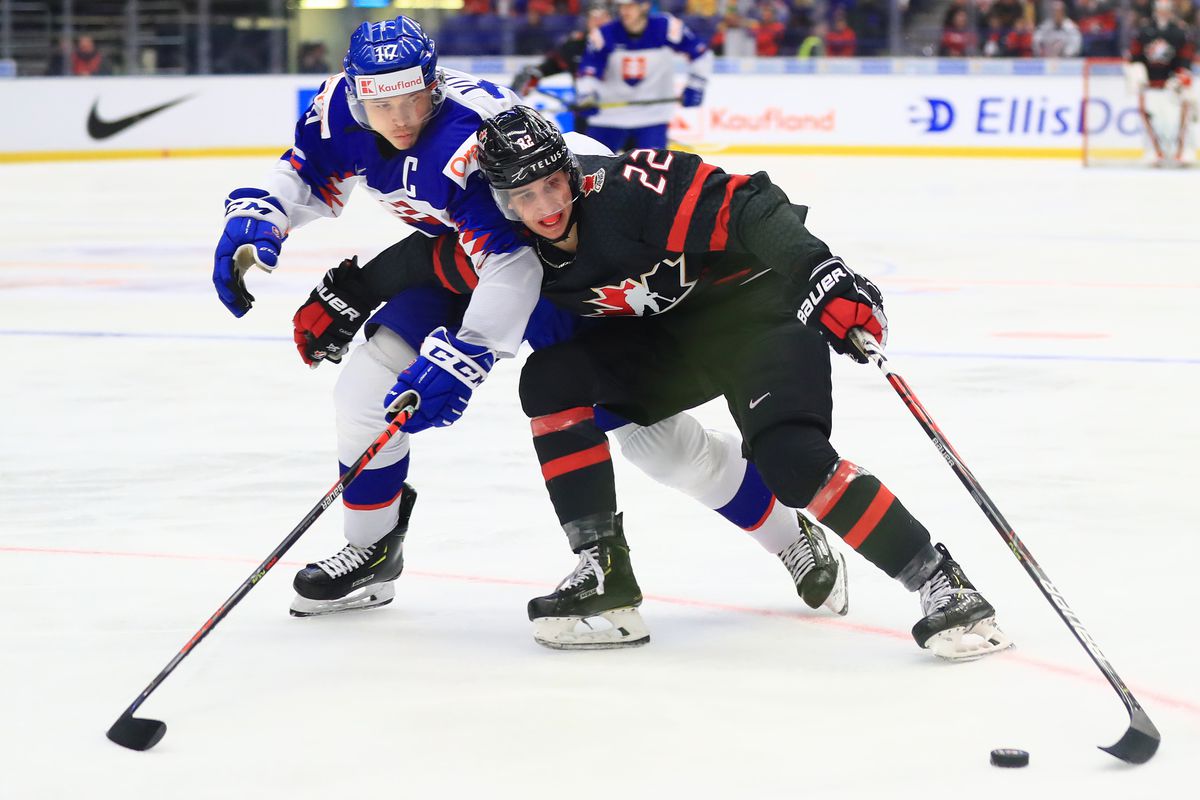 Going into the 2021 World Junior tournament, it’s not a surprise to say that Team Canada will certainly be a favorite. Six players return from last year’s gold medal team, and the overall roster features 20 first round draft picks.

For the goaltenders, it looks as though undrafted Taylor Gauthier could lead the way, followed by 2020 Florida Panthers draft pick Devon Levi (212th overall). There’s not a sure starter when it comes to their goalies, but both provide solid options in net.

When it comes to forwards, Team Canada’s are easily the best of the tournament; they’re led by former 3rd overall pick Kirby Dach, who played all of last year in the NHL with the Chicago Blackhawks. Recent practice lines have Dach playing on a line with Buffalo Sabres draft picks Dylan Cozens (7th overall, 2019) and Jack Quinn (8th overall, 2020), which could be a lethal combination. Among other players to watch are returnees Quinton Byfield (Los Angeles Kings, 2nd overall), Connor McMichael (Washington Capitals, 25th overall), and newcomer Alex Newhook (Colorado Avalanche, 16th overall).

Overall, Canada is the easy pick for a gold medal favorite, with a talented back end and fantastic forward group. Look for them to go far in this tournament and watch out for Kirby Dach, a favorite to win tournament MVP.

Team Canada opens the tournament against Germany on December 26th at 6:00 p.m. (EST).