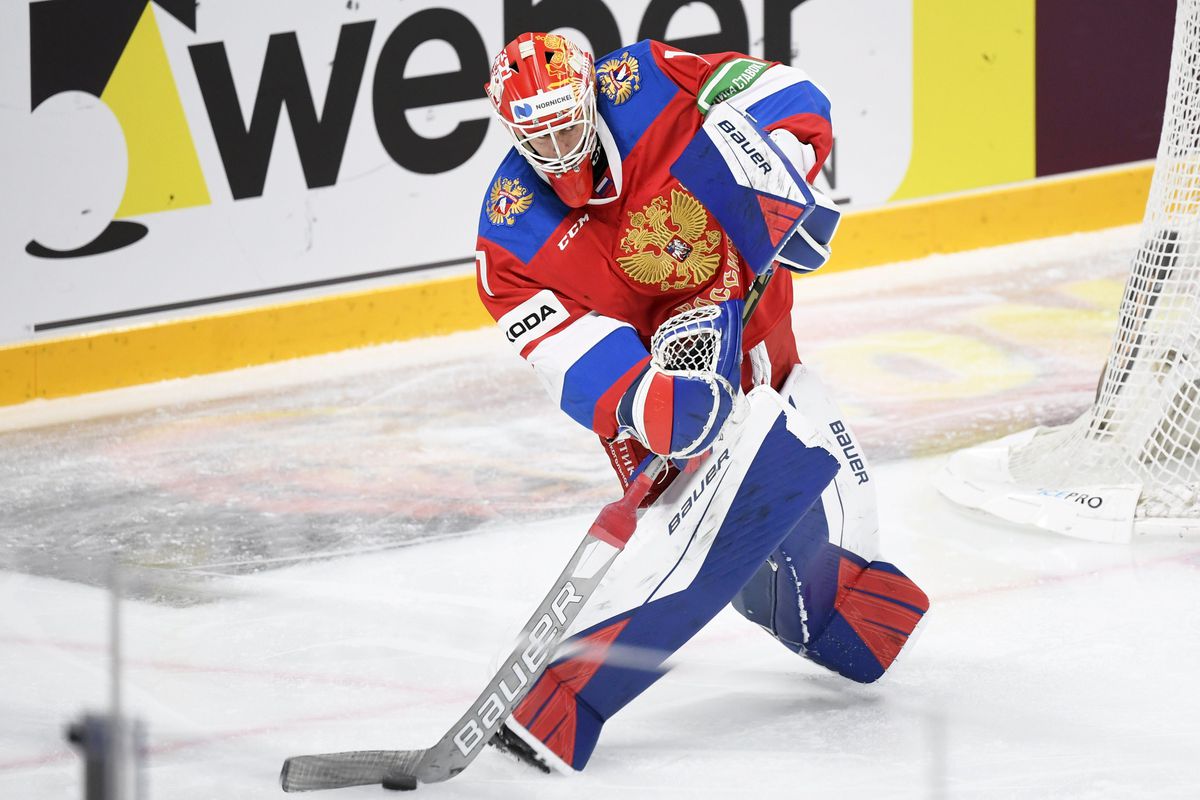 Coming off a gold medal game loss in 2020, this Russian team should be hungry to return to the World Juniors in 2021. However, they’re a very inexperienced team, with just three returning players. They do, though, have six first round picks and a plethora of skill surrounding their roster.

When it comes to goalies, 2020 first round pick Yaroslav Askarov (Nashville Predators, 11th overall) will lead the way and could challenge American Spencer Knight as the best netminder of the tournament.

Unfortunately for the Russians, they have no returning players on the defensive end. If they want to turn to one player in particular to lean on, perhaps they’ll go with Shakir Mukamadullin (New Jersey Devils, 20th overall), a big defender with a heavy shot. Also look for Daniil Chayka and Kirill Kirsanov, two 2021 high end drafts prospects, to provide some spark on the back end, despite their youth.

Overall, this isn’t the best team Russia’s sent to the World Juniors in recent years. However, with Askarov at the helm, he could help them make a deep run. Look for Russia to advance to the quarterfinals, but they could hit a snag if they run into a top team like Canada.

Team Russia opens the tournament against the United States on Christmas Day at 9:30 p.m. (EST).