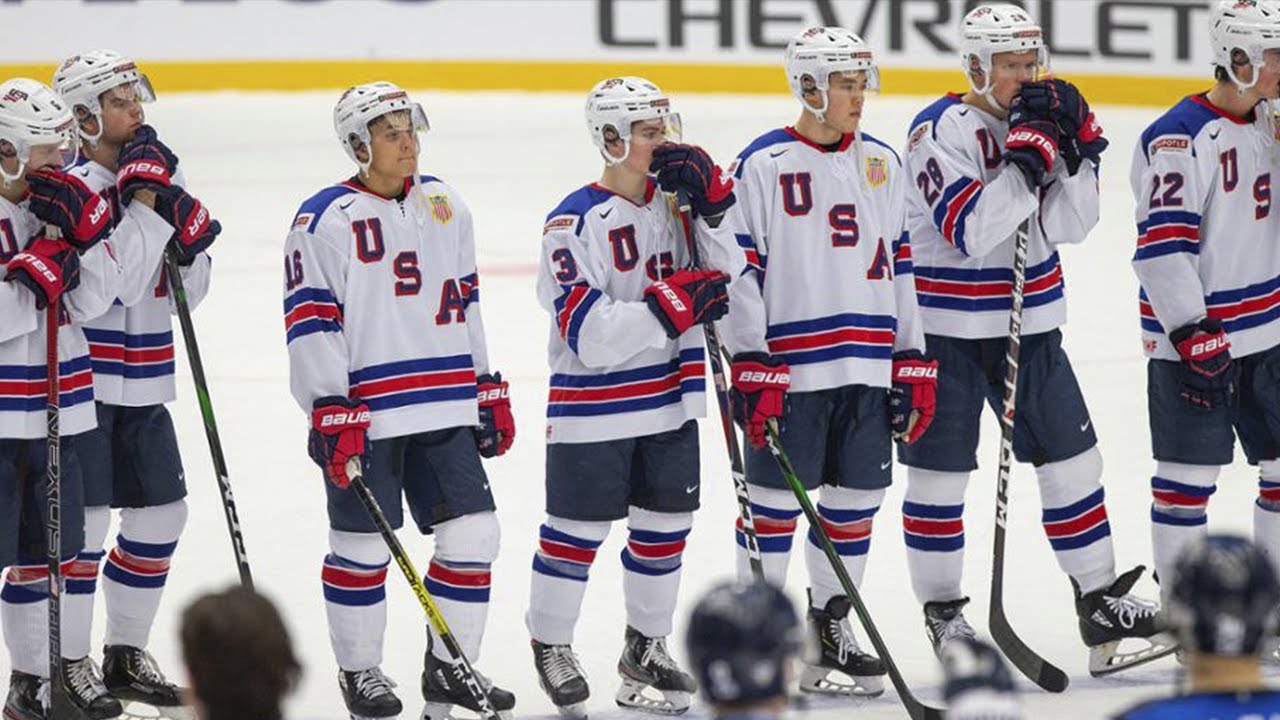 Team USA goes into the 2021 World Junior Tournament a little depleted but still full of high skill. Unfortunately for the Americans, both returnee John Beecher (Boston Bruins, 31st overall) and 4th leading NCAA scorer Thomas Bordeleau (San Jose Sharks, 38th overall) are out of the tournament due to COVID-19 protocols. They’ll also be without a top player in Nick Robertson (Toronto Maple Leafs, 53rd overall), as the Maple Leafs did not release him due to a potential NHL training camp-World Junior tournament overlap. However, their roster is still extremely talented, with 9 first round picks and 8 returning players.

In terms of goaltending, it’s returnee Spencer Knight at the helm (Florida Panthers, 13th overall), followed by Dustin Wolf (Calgary Flames, 214th overall) as a backup option. Knight, who posted a .913 save percentage in last year’s World Juniors, will be one of the top netminders in this tournament.

Overall, while this isn’t the most talented team the United States has had in recent years, it’s certainly full of skilled players and potential difference makers. They won’t be the favorite going into the tournament, but the Americans will be in contention for a medal, and with Knight manning the net, they have the opportunity to go on a deep run.

Team USA opens the tournament against Russia on Christmas Day at 9:30 p.m. (EST).