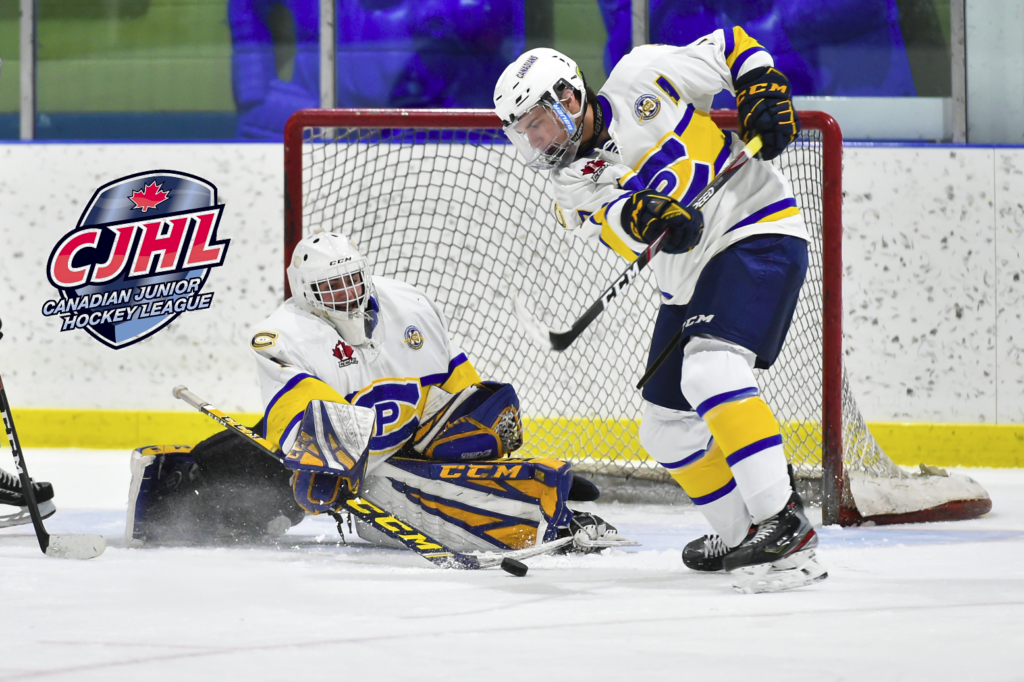 After an exciting quarterfinal round, the 2021 World Junior Championship now moves into the semifinal games. Russia, Finland, Canada, and the United States will all battle for the two spots in the Gold Medal game, with the two losing teams competing in the Bronze Medal game.

Russia kicked off the quarterfinals with a tight win over Germany. Despite Germany making their first ever quarterfinal appearance, they battled superpower Russia to the end, limiting them to 25 shots while conjuring 18 of their own. Danil Bashkirov ended up with the game winner, scoring a goal midway through the second period that, at the time, put Russia up 2-0. Germany didn’t back down, scoring a goal of their own early in the third before falling by a final score of 2-1.

Finland and Sweden, long time hockey rivals, followed up with a classic nailbiter. Sweden opened up to an early lead, scoring two goals late in the first period, including a beautiful between the legs play by Elmer Soderblom. Finland wouldn’t lie down, even with an offside goal called back, and went into the third period down 2-1. The Finns began to turn the tide around the midpoint of the game, and began to dominate from there, outshooting the Swedes 27-13 after the first period. Anton Lundell tied the game with less than ten minutes to go, and just when it looked like the game would go into overtime, Finland stunned the Swedes, scoring a third goal with just 23 seconds left.

The third semifinal game featured high flying Canada and upset minded Czech Republic clashing. Canada jumped out to an early lead, with goals by Dylan Cozens and Bowen Byram giving them a 2-0 advantage going into the second period. The game remained scoreless into the third period before Connor McMichael finished it off with an empty net goal with three minutes left. Despite the score, the Czechs managed to outshoot the Canadians 29-22, the first time Canada has given up more than twenty shots on goal in a game. However, when it came to total shot attempts (those on goal and those that miss the net), Canada easily had the advantage, 63-43.

Finally, the night capped off with the United States facing Slovakia. Special teams were prominent in the first period; the United States netted their first goal on the power play while also killing off two penalties. The second period remained 1-0 until just under halfway through, when a Ryan Johnson shot deflected off John Farinacci. A 5-on-3 power play advantage gave way to a Cole Caufield snipe, giving the United States a 3-0 lead before Matej Kaslik capitalized for the Slovaks, making it 3-1 going into the third period. A power play goal midway through the third by Dominik Sojka cut the United States’ lead to 3-2, but Farinacci netted his second goal of the game with less than five minutes to play to pad the lead. Matty Beniers added an empty net tally to bring the score to 5-2.

Canada and Russia will face off in the first semifinal (6:00 p.m. EST), and it should be a tight game. While Russia at times has struggled to generate shots, Canada allowed 29 shots against the Czech Republic, so look for the Russians to fire the puck at Canadian goaltender Devon Levi, who’s been excellent this tournament. On the offensive side for Canada, Dylan Cozens has been one of the best players of the tournament, with 7 goals and 6 assists in 5 games, and should be a force against Russia. Canada has a bit more depth than the Russians, which could give them an advantage as the game goes deeper. Russian netminder Yaroslav Askarov will also be a factor if Canada finds some offensive rhythm.

The United States-Finland game (9:30 p.m. EST) will be a rematch from the last two World Junior Championships, both of which Finland got the best of (2019 Gold Medal Game and 2020 Quarterfinal). The United States wasn’t as sharp as many expected against Slovakia, and despite 43 shots on net, played a little too loose with the puck at times. However, their power play continued to click and goaltender Spencer Knight made some spectacular saves. Finland started off poorly against Sweden but found a groove and took control of the game with a strong forecheck and tight defense. Defenseman Ville Heinola should play a pivotal role for the Finns and will look to stop the United State’s top forwards. Roster wise, the United States will have the advantage, but don’t count out the scrappy Finns. It should be a close game that could go either way.

The semifinals will begin on January 4th.

There’s a Coaching Problem in Athens, Georgia: A Five-Part Series