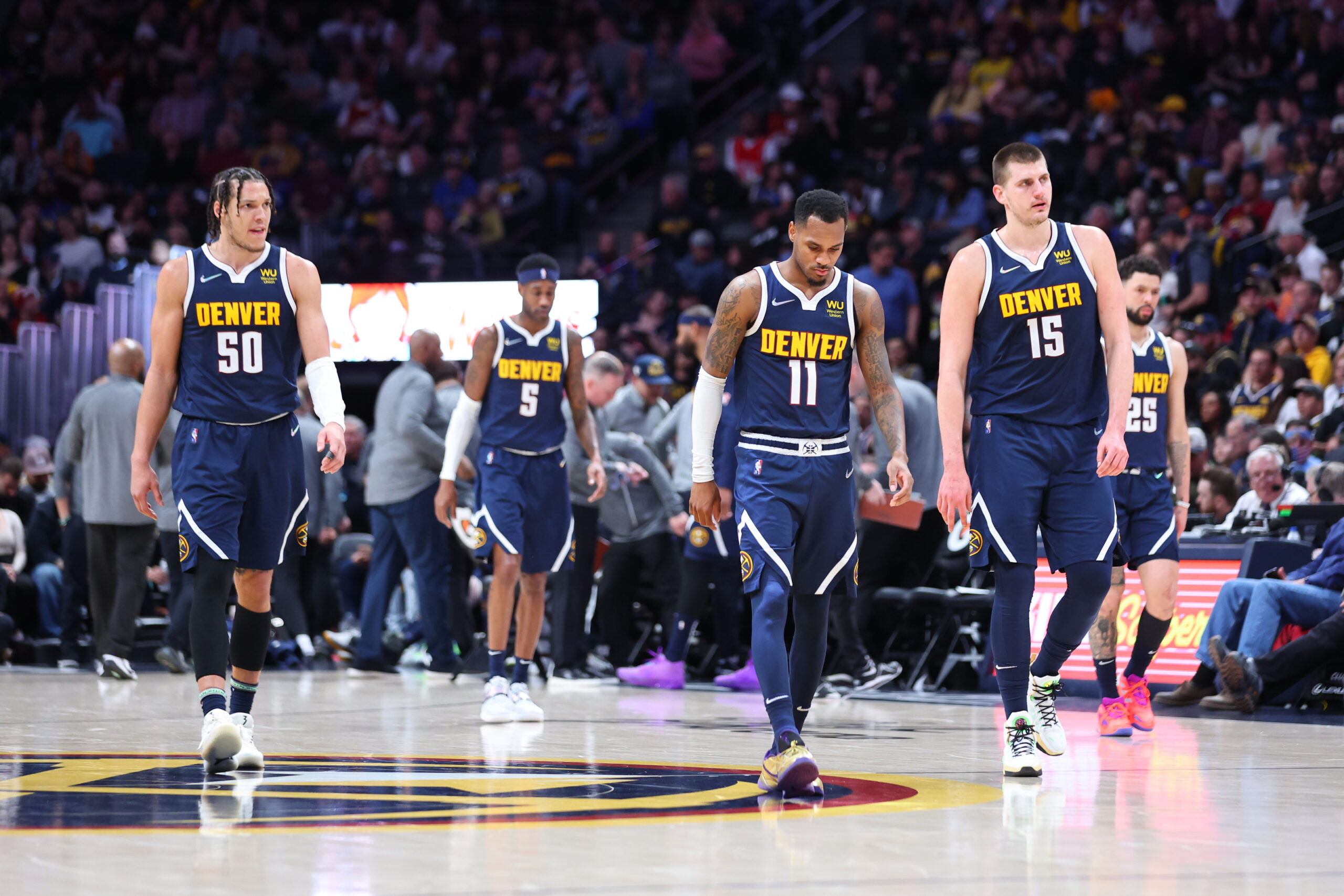 The Denver Nuggets Are In Win Now Mode

In the 2021-2022 season, Nikola Jokic won his second straight NBA MVP award. One of the biggest reasons he won was because he carried the Nuggets to the sixth seed of the Western Conference while they were missing their second- and third-best players: Jamal Murray and Michael Porter Jr. In the 2019-2020 season, Denver made it to the Western Conference Finals but lost to the Los Angeles Lakers. Therefore, the next season they were expected to be able to contend again. Unfortunately, Jamal Murray seriously injured his ACL late into that regular season and he hasn’t played a game since. This season, he is very likely to return as well as Michael Porter Jr., so the Denver Nuggets should be looked at as a title contender once again. In fact, when healthy the core of this squad is likely the best Denver Nuggets team in history, although some would argue for the Carmelo Anthony and Chauncey Billups led team of the late 2000s and early 2010s. Here is a breakdown of how this year’s  roster will look by position.

When he is able to return, Jamal Murray should definitely be the starting point guard. He is the team’s second-best player and probably the best ball handler. Nikola Jokic, the center, handles the main passing responsibilities especially in the half court. Jokic is essentially the point guard, but Jamal Murray would ideally be the technical starting point guard. Bones Hyland had an excellent rookie season, and is a very good point guard as well. If Murray has any more injury problems Bones should fill in nicely as he did last year. Other than that, he will make an excellent back up, replacing Monte Morris, who was traded this off-season.

This offseason, the Nuggets added Kentavious Caldwell-Pope. This was a great pickup as Denver needed better spot-up shooting and on-ball defense, both of which KCP excels in. He should definitely be the starting two guard this season. Another significant addition this off-season was Bruce Brown. In the new era of “small ball” Brown has played a lot of forward. That said, he is only six-four and would fit better as a two guard on a Nuggets team with a lot of size. He is another solid three-and-D player and will get plenty of minutes as well.

Michael Porter Jr. will be the best option as the other wing player for Denver. He is about six-ten and is an amazing shooter when he’s feeling it. He has the size and athleticism to really run the floor and rebound as well. As the Nuggets’ third best player, he is the premier wing player on the team. He has dealt with injuries since college, so the Nuggets have many other good wing players who may need to step up if he gets hurt again. A good backup option for small forward would be first-round draft pick rookie Christian Braun. This is a great situation for Braun to get his feet wet in the NBA. But he is a good player and is ready to contribute strong minutes this season.

Aaron Gordon is not the best offensive player in the world, but he has seemed to develop some great chemistry with Jokic and the Nuggets. He is a good defender and a great athlete, so Gordon will likely be the starting power forward this season. Jeff Green has been a very solid all-around player for years. It would make sense for him to see just about as many minutes as Gordon, and power forward makes the most sense for him on this team.

The Denver Nuggets’ all-time best player, super-star MVP Nikola Jokic will of course be the starting center as that is his natural position. The Nuggets do however currently have former all-star centers DeAndre Jordan and DeMarcus Cousins. While neither of these players are what they used to be, having both of them could prove quite useful. The Nuggets could play “big” from time to time and Jokic would make a great occasional power forward. On that note, the Nuggets have the roster to play “small” if they feel like they need to, and Aaron Gordan or Jeff Green could play center while Jokic is on the bench.

The biggest question for the Nuggets this season is not all that different from in recent years. Can the Big Three stay healthy, or at least be healthy for a deep playoff run? At this point we also have to ask if Murray and Porter are even the same as they were before the injuries. If so, while it may take some time for them to get back in the groove, the Denver Nuggets should have as good a chance as anyone to get to and even win the NBA Finals.