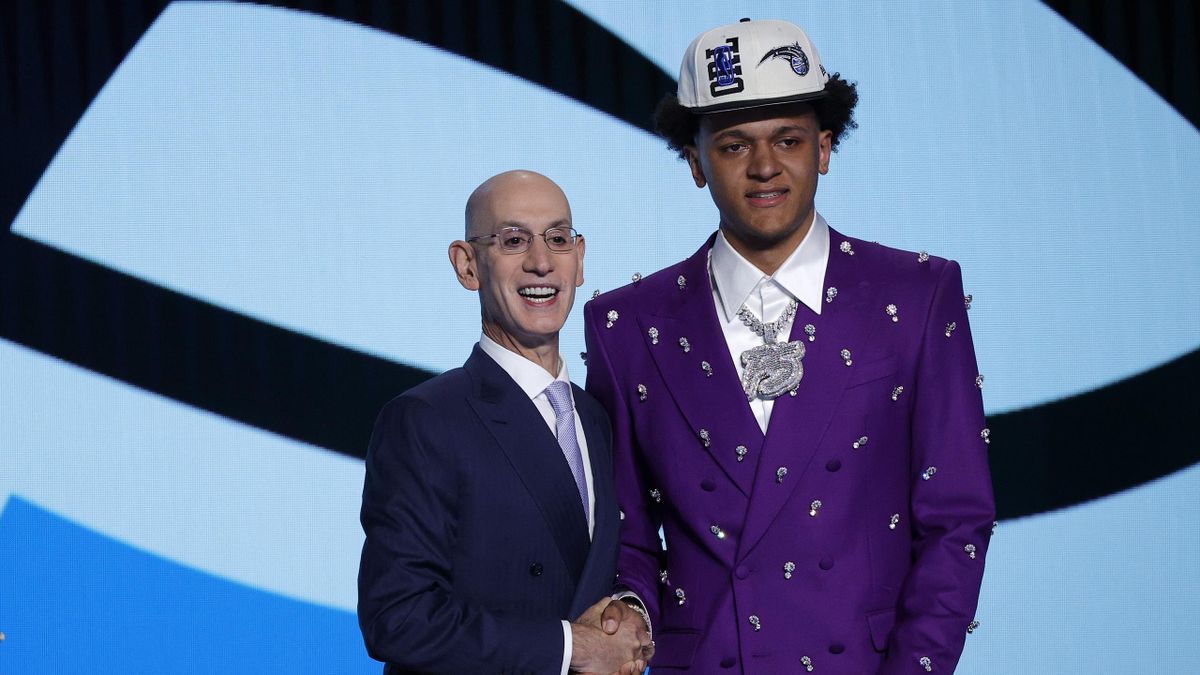 The start of the NBA season is almost upon us. The Orlando Magic only plays four primetime games this season. While the Magic may not be as touted on primetime games as others, this young core is set to impress. Multiple potential young stars can emerge this season, as this Magic season is as exciting as any in recent history. The Magic have a lot of very interesting games, as the youth of the NBA will be on display.

The first game of the season marks the first game between the past two number one picks. Paolo Banchero and Cade Cunningham were both thrust into being the face of their franchise. Both the Pistons and Magic have potentially elite young cores. Other young prospects like Jaden Ivey and Franz Wagner will be on the court. The future of the NBA could be facing off in game one.

The Magic’s first nationally televised game of the season will be Paolo’s first visit to the world-famous Madison Square Garden. Star players are known for taking their abilities to the next level in the Garden. Hopefully Paolo Banchero can be the next to put on a show there. The Magic have a limited amount of primetime games, and to put a show on one of the biggest stages will help the mainstream see the talent on this Magic team.

The Magic play on National Television again on November 1st. This matchup was slated to be the first matchup of Paolo Banchero and Chet Holmgren. After an offseason injury, Holmgren is slated to miss the rest of the season. The third and first youngest teams in the NBA in 2021 will face off. Seeing so much young talent on the court is a treat, even without the presence of top pick Chet Holmgren.

This summer, Dejounte Murray and Paolo Banchero got into a disagreement during an offseason game. This will be the first time Murray goes to the Amway Center. Murray and Banchero’s rivalry may be just theatre, however both players will look to one up the other. A young talented beef may have begun and can lead to a conference rivalry for years to come.

Before Training Camp and Preseason Questions: Phoenix Suns
Ranking the Top 9 Matchups for the Denver Nuggets