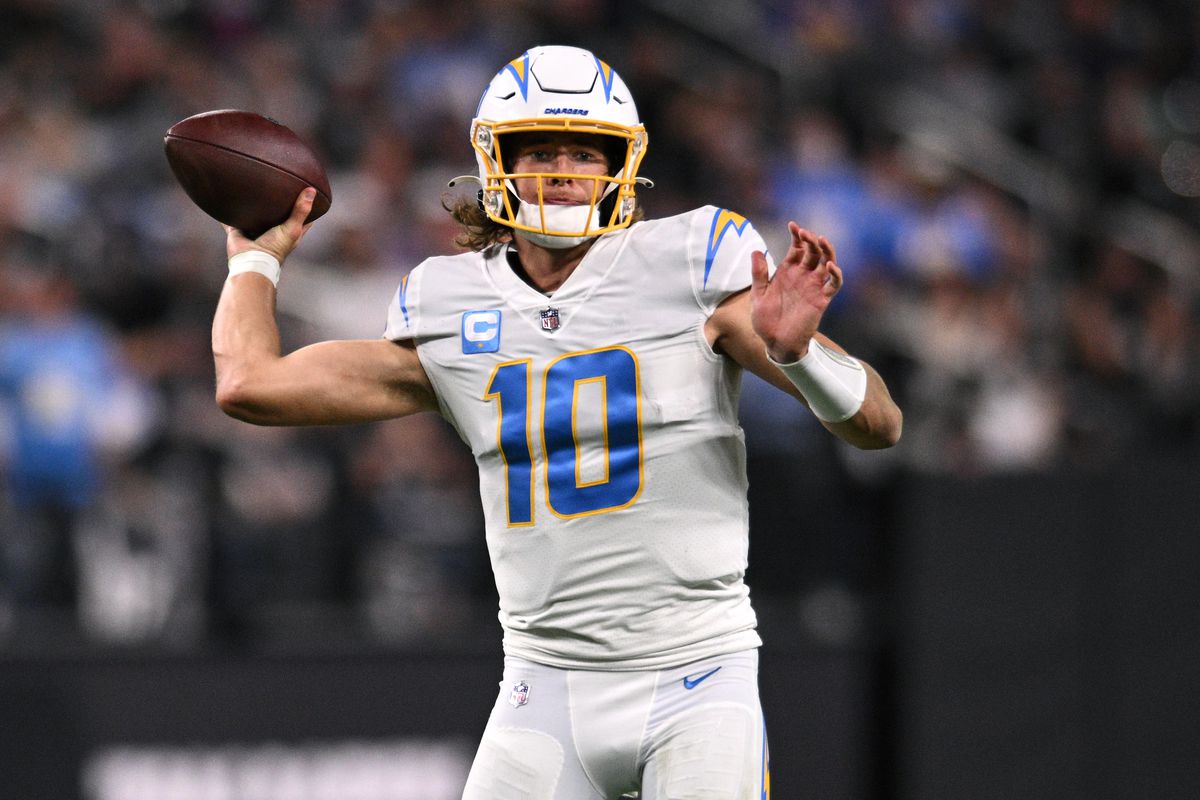 A recap of 2021 will give you a solid picture of where this team is coming from and how far they will go when we post their 2022 record.

This split record for the Chargers in 2021 was not what everyone was hoping for. No championship to celebrate or even a wild-card or play-off win to lessen the burn. The Chargers final game against the Raiders had it’s share of mistakes, but they brought it back around to send it into overtime. It was all cut short by calling a timeout. The one bright shining ray of hope giving light to a better future was the incredible growth shown by Justin Herbert. Herbert began to emerge as of the league’s top young quarterbacks. Putting up numbers that even Tom Brady did not post in his first few years as a starter. With Herbert at the helm this team was a couple defensive stops away from a possible playoff berth and championship run.

Going into 2022, the Chargers are starting with one of the best rosters in club history. Chargers management has invested an incredible amount of time and effort into structuring the 2022 team. The offense is young and structured with long term success in mind. The defense made big additions that serve as the unyielding backbone needed to win games and consistently make key stops down the stretch. With the Bolts combination of youth and experience, a super charged storm is brewing in LA. When the force of this storm hits, the Bolts will be leading the charge to dominate the AFC. I believe this will be the year the Bolts find their way up in the ranks not only during the regular season, but in the playoffs as well.

How the Cardinals can win the NFC West in 2022
ALL HAIL THE DEAL IS DONE: DERWIN JAMES IS SIGNED!