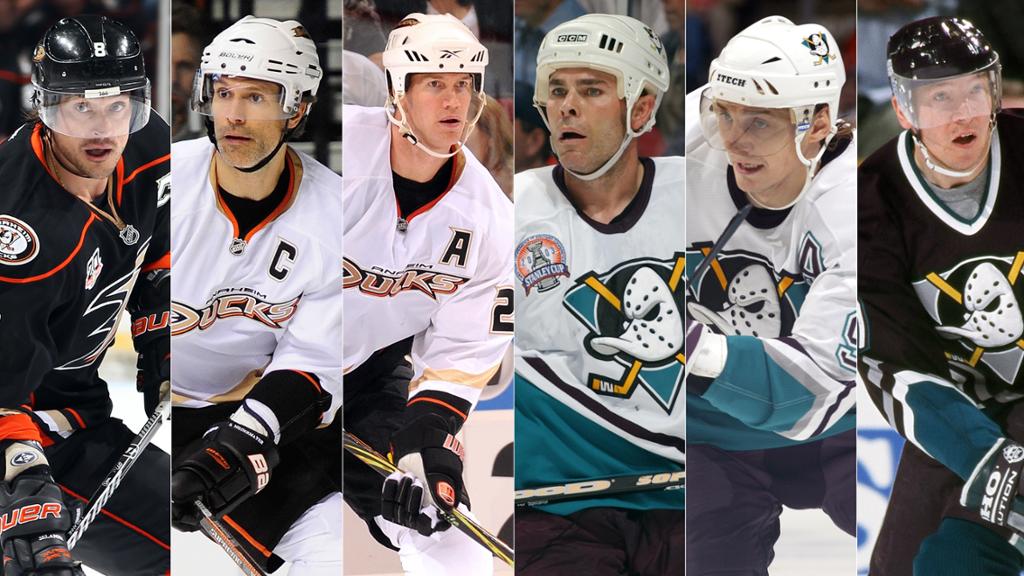 Heading into the 2022-23 season, the Anaheim Ducks are on the verge of transitioning from their rebuild, back to a competitive team.

The Ducks have spent the last four seasons at the bottom of the standings acquiring assets to form a better team in the future.

This upcoming season could be a huge step toward the Ducks’ being a competitive team again.

Last year, the Ducks missed the playoffs for the fourth straight season finishing with a 31-37-14 record and 76 points. Their record placed them 7th in the Pacific Division and 23rd in the league overall.

The Ducks placed 23rd in goals against (271), and 22nd in goals for (232). The team flirted with the possibility of a playoff spot throughout the season, but that reality was swept away almost as quickly as it appeared.

But with playoff contention in their sights, the Ducks set out to bring in much-needed depth to their roster.

In one of the more underrated performances this offseason, the Ducks acquired the players they needed without making any unnecessary gambles.

For starters, like the team that resides just 30 miles up the I-5, the Ducks saw the retirement of an all-time great of their own.

Once July 13, marked the start of the NHL offseason, the Ducks made several announcements, some of which came as a surprise to fans.

Both Sam Steel and Sonny Milano weren’t given qualifying offers and became unrestricted free agents. While Steel has yet to break 30 points in a single season, Milano was coming off a career year.

It seems management wasn’t particularly sold on them and interestingly, both players remain free agents as of the writing of this article.

To fill the gaps in the roster the Ducks signed forwards, Ryan Strome and Frank Vatrano from the Rangers.

These signings give the Ducks the depth they need to support their young stars while maintaining plenty of cap space.

The Ducks will need the cap space with Troy Terry and Trevor Zegras becoming restricted free agents at the end of this next season.

The Ducks will enter the 2022-23 season with one of the most exciting young forward groups in the league.

The aforementioned Strome and Vatrano bring offensive talents and upsides of their own, but the main spotlights will be pointing towards Zegras, Terry, and Mason McTavish.

Zegras finished second in Calder voting and scored 23 goals, and 38 assists in 75 games played. Zegras has the ability to develop into one of the most skilled players in the league. At the rate he’s already put up points, I wouldn’t be surprised if Zegras scores close to, if not at a point-per-game rate.

Troy Terry is also coming off an excellent breakout season of his own.

Terry lead the team in goals with 37 and went on a 16-game point streak during the season.

McTavish is coming off a dominant performance where he scored 17 points in just 7 games. Having a player be that dominant shows he’s most likely ready for a full-time NHL role.

All three of these young players will have important roles in the Ducks’ goals of being a more competitive team.

Also, the Ducks now have the last two World Junior MVPs with McTavish winning it this year, and Zegras winning the award in 2021.

While it’s exciting to have an abundance of young, skilled talent, having such a young core can be an Achilles heel for teams.

The Ducks are projected to go with Zegras, Strome, McTavish, and Isaac Lundestrom as their four centers.

The 29-year-old Strome is seen as the veteran of the center group. Young centers typically struggle in faceoffs which can be a large factor in winning and losing games.

The Ducks are also lacking the physicality still required in today’s game. While these issues could easily be solved over time, they could be some of the reasons why the team miss the playoffs again.

On the blue line, the Ducks have some holes that still need to be filled.

The departures of Josh Manson and Hampus Lindholm will take some time to make up for.

The team will have to rely on the play of some young prospects to keep some stability on the backend.

Bringing on John Klingberg will certainly help in this matter. Klingberg still has offensive upside while providing solid play in the defensive zone. Cam Fowler and Kevin Shattenkirk will also provide leadership for the younger skaters.

Klingberg’s contract gives Ducks management a lot of leeway as well. If Klingberg and the Ducks feel there is a good fit, he could sign to an extension and become a big piece towards future playoff contention.

If the Ducks face some setbacks, Klingber’s team-friendly deal could bring in some good assets to apply to the rebuild.

One of these up-and-coming defenseman prospects is Jamie Drysdale.

The 20-year-old is coming off his first full NHL season, scoring 32 points in 81 games played.

Drysdale is another addition to a long list of promising young players for the Ducks. With more ice time likley coming his way, Drysdale will have plenty of chances to prove himself to be one of the better young defenders in the West.

The Ducks will start the 2022-23 season with the tandem of John Gibson and Anthony Stolarz.

Stolarz played well in his backup role last season. In 23 starts Stolarz put up a 12-8-3 record with a .917 save percentage and a 2.67 goals against average.

If the Ducks are to achieve their goal of being more competitive and even fighting for a playoff spot, Gibson will need to be better.

I believe Gibson has the ability to return to those numbers. If he can the Ducks could steal some big wins from bigger cup-caliber teams.

The Ducks have made a lot of great steps towards successfully transitioning out of a rebuilding team.

I don’t see them beating out more complete teams like Calgary, Edmonton, or LA, however, the Ducks could find themselves in fourth place in the Pacific if everything goes their way. But that’s a bit of a stretch.

Everything would have to perfectly click for the Ducks. At the same time, teams like Vancouver and Vegas would have to fully collapse throughout the whole season.

Whether or not that’ll be enough to get into the playoffs will be up to how the Central pans out, but another year without playoffs wouldn’t be considered a failure for the Ducks.

I’d say the Ducks are more likely to end up in fifth or sixth place in the division. While those spots aren’t the most glamorous, the Ducks’ main concern will be the development of their young core.

This season will be important for management to see what other pieces the team needs to get back into a playoff spot.

Regardless of their overall record, the Ducks will be one of the more exciting teams to keep an eye on in the coming years.

With an abundance of young talent in the pipeline, this team has a very bright future.