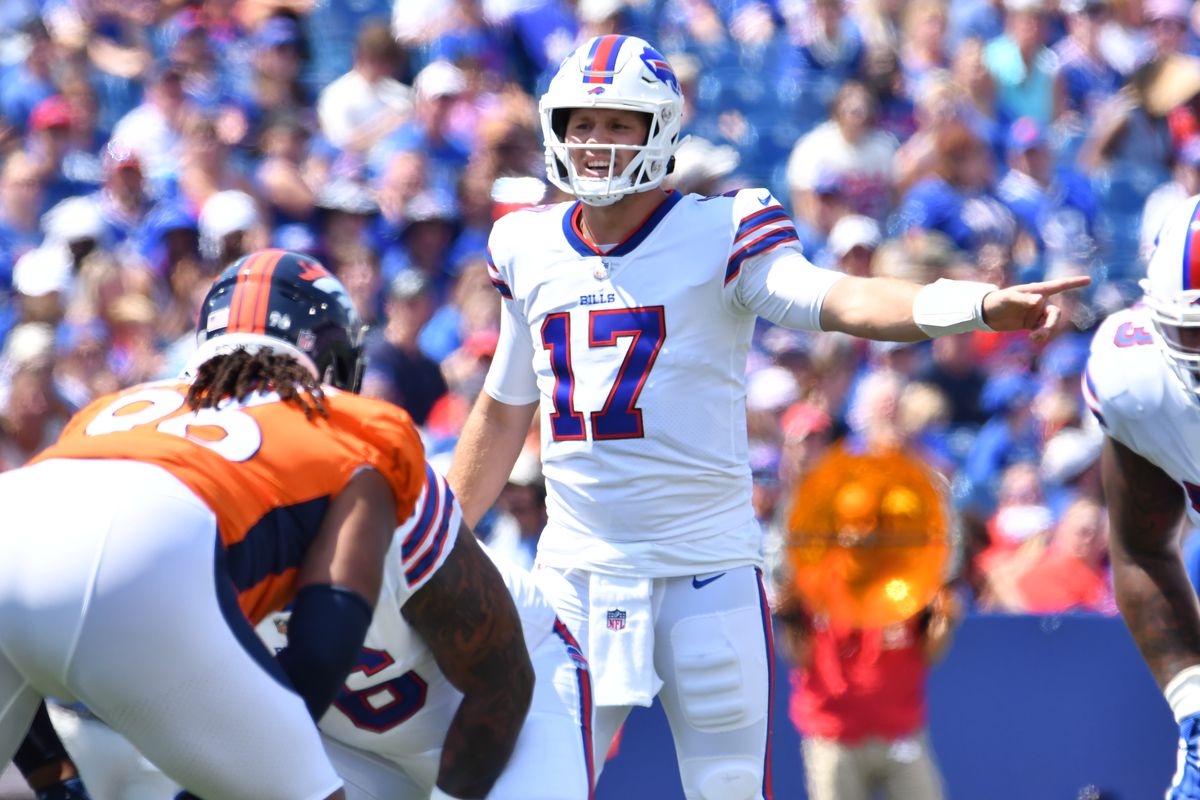 Once again, the Buffalo Bills suffered heartbreak at the hands of the Kansas City Chiefs. Just like 2020, where the Bills were just too overpowered by the Chiefs offense and fell one game short of making their first Super Bowl since 1994. At the end of the 2021 season, the Bills were a few big offensive plays and defensive stops away from another deep playoff run, possibly even a Super Bowl birth. It rubbed salt on the wound to have the Chiefs end their season again. To bring home a winning season, the Bills and Bills Mafia must forget the past and stay focused on the present. Something has to give!

With big season losses, come changes. After a season that saw the Bills produce the third most points scored and had the fewest points allowed in the NFL, the departure of these three players might not seem meaningful. However, each one brought security and fortified key positions. Williams signed an extension with the Bills before the 2021 season. Over the course of the season he was moved to guard where he struggled. After the season, he was cut leaving a whole in the Bills already struggling offensive line. Levi Wallace, who left through free agency, was a solid secondary contributor next to All-Pro Tre’Davious White. Cole Beasley was a welcomed surprise for the Bills. He filled the slot role and provided major contributions down the stretch and in the playoffs. It was not enough to solidify his position on the roster and led to him being cut after the season. These losses in depth for the Bills will have major ramifications and hinder their progress if injuries become an issue.

The Bills went out and addressed some of the depth issues they had while also making a splash in free agency. They added much needed depth at the offensive line with Rodger Saffold III and Ryan Bates. Hopefully providing more time for Josh Allen to make decisions in key moments. With the addition of Von Miller on defense, the Bills gain an experienced and well polished pass rusher than has shown he only gets better when the playoffs start. That will pay dividends if the Bills can make a deep run in the playoffs for the third year in a row. The running back position for the Bills has been extremely inconsistent. The Bills were able to draft James Cook who is already pulling comparisons to his older brother Dalvin Cook and some even project him to be better. These additions could finally be the answer that the Bills have been looking for and get them to the Super Bowl.

The defense has really struggled to contain star quarterbacks in key situations over the last two seasons. The addition of Von Miller provides much needed edge pressure for the Bills. Miller has something to prove this upcoming season. He has not been effective in the regular season, but has made up for it with huge performances in the playoffs. Buffalo could be where he regains the elite pass rusher status that he made and held when he was with the Denver Broncos.

The first test for the Bills comes week 1 against the defending Super Bowl champion Rams. Here is a chance for the Bills to prove what they are made of. Facing the Rams in the stadium where they won the Super Bowl and beating them gives your team huge momentum that might even carry them to a Super Bowl. Lose in a close one and that motivates you even more. I see it as a win-win situation no matter what. The second test is the biggest one! It is against the Chiefs at Arrowhead in week 6. This is the team that has eliminated you the last two years and is your biggest rival. The stage doesn’t get any bigger in the regular season. Both games will be a showcase for what the Bills have to offer and a glimpse at what could be in store come playoffs.

I see the Bills have another strong regular season despite having the 12th toughest schedule. They should be able to capture the AFC East crown again. Some matchups will prove difficult for the Bills, including week 8 against the Green Bay Packers. Coming off their bye week and facing a motivated Aaron Rodgers could prove more than the Bills can handle. There is also the issue with the New England Patriots. Last year, the Pats beat the Bills while only throwing the ball three times. Three times! That is just an embarrassing way to lose. Especially when they knew the weather and the quarterback situation pointed to the Pats running the ball the majority of the night. They will also face the Cincinnati Bengals for the first time since the late season addition of Joe Burrow and Ja’Marr Chase. These additions for the Bengals will definitely have playoff implications and could be a preview of a future playoff matchup. I don’t believe the Bill’s defense can perform at the same high level as it did last year. I could be wrong. This will be a more challenging schedule, but the Bills could definitely pull it off.