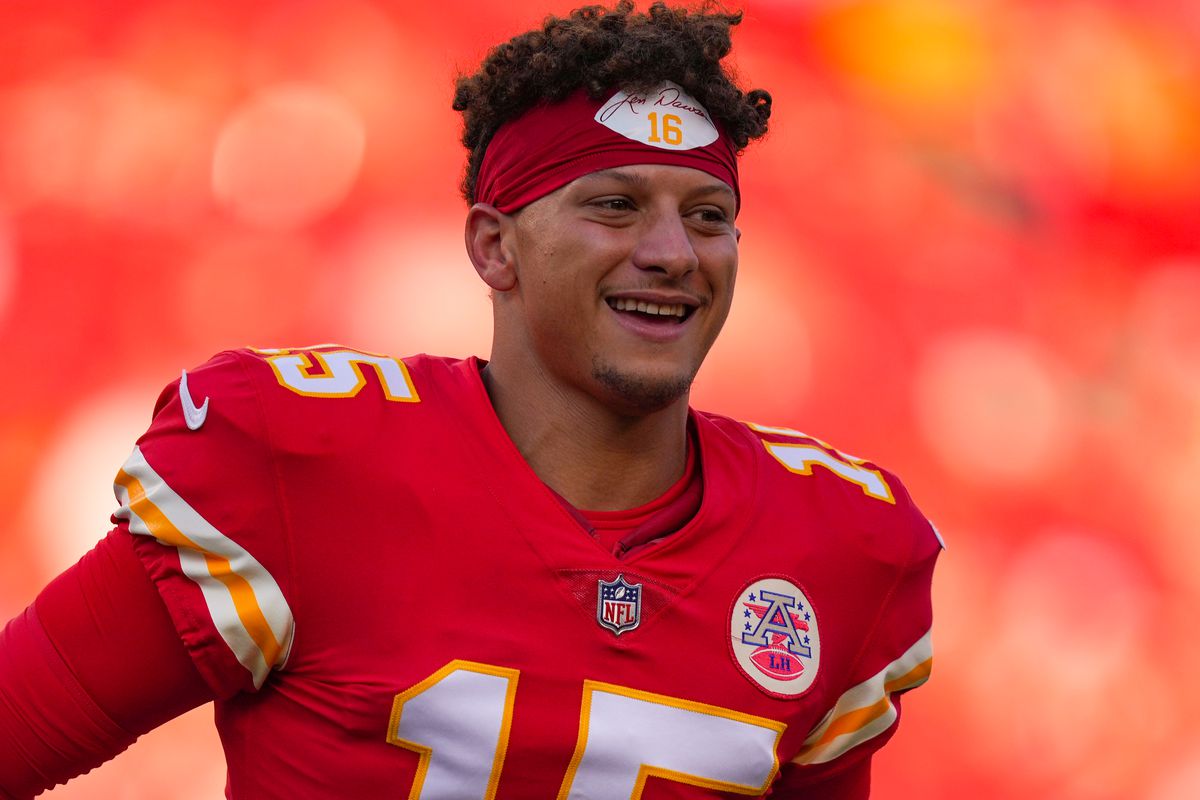 The Chiefs simply fell short in their mission to go to their third straight Super Bowl. Ironically, their loss came at the hands of the Cincinnati Bengals in overtime. Over the last 5 years, the Chiefs have emerged as the heavy favorite from the AFC. With Patrick Mahomes as their franchise quarterback, the Chiefs expect to make another strong campaign to reach the Super Bowl. However, this season it will have to be done without the Chiefs’ star deep threat, Tyreek Hill.

With the loss of their lead pass rusher, Melvin Ingram, and their deep threat, Tyreek Hill, the team looks to stay on track and not lose a step. Over the last few years, Tyreek Hill was the spark and speed that fueled the Chiefs’ offense. Hill was one of the most feared wide receivers in the league. His speed opened up options for the Chiefs’ explosive offense and allowed them to score at any moment. The Chiefs will feel his loss deeply. In 2021, the Chiefs had the eighth best defense. They will now have to maintain that defense without their starting safety and edge rusher, Tyrann Mathieu and Melvin Ingram. Mathieu provided much needed hitting power for this lackluster defense. His absence along with Ingram’s veteran experience leaves a hole on this championship caliber team.

Despite losing some of their best offensive and defensive assets, the Chiefs went out and acquired two younger and hungrier weapons. JuJu Smith-Schuster showed signs of being a number one wide receiver while he was with the Steelers. Mediocre wide receivers have a trend of exceeding expectations when there is an upgrade at the quarterback position. Smith-Schuster definitely has an upgrade in youth and agility going from Ben Roethlisberger to Patrick Mahomes. We will have to wait and see if the performance numbers come through. The Chiefs were also able to get younger at the safety position. Justin Reid provides a youthful relief for a defense that had been identified as one of the oldest in the league. Reid is 5 years younger than Tyrann Mathieu, but already possesses the aggressiveness and ball hawking skill of a 10 year veteran. Shifting back to offense, Geron Christian provides much needed depth at the tackle position and helps build up a solid offensive line for the Chiefs.

These Chiefs’ additions are obviously players to watch. Some additions not previously mentioned could have breakout seasons. Marquez Valdes-Scantling was productive in his four seasons with the Green Bay Packers. His addition will provide a solid secondary option for this high powered offense. This young defense is also something that could shock the league. Led by college corner standout Trent McDuffie and free agent pickup Justin Reid we could be seeing the resurrection of a new “Legion of Boom.”

Having the fifth toughest schedule makes for a lot of potential must see matchups. I believe the two must see games are back-to-back in week 12 and 13. Week 12 is against the defending Super Bowl champion Rams, who this off season didn’t have any impactful personnel losses. The Rams seem to have gotten arguably better. This challenge of this game will be one of many tests the Chiefs will face this season. There is no better test to prove you are still a strong Super Bowl contender than winning against the defending champions. The following week the Chiefs face the Bengals. The Chiefs will be seeking revenge against the team that prevented them from participating in their third consecutive Super Bowl. This could also be a preview for a prime time playoff matchup in January.

I don’t see the Chiefs falling completely from their peak on top of the NFL Elite Team mountain. I do believe they will be forced to accept a step back. Mahomes will continue to excel, but the offense will have an “off year.” With one of the most challenging schedules this NFL season and the key losses the team had sustained, the high powered Chiefs seem to hit a roadblock when it comes to long term success. They are able to maintain some level of success, but it will does come until January and February.