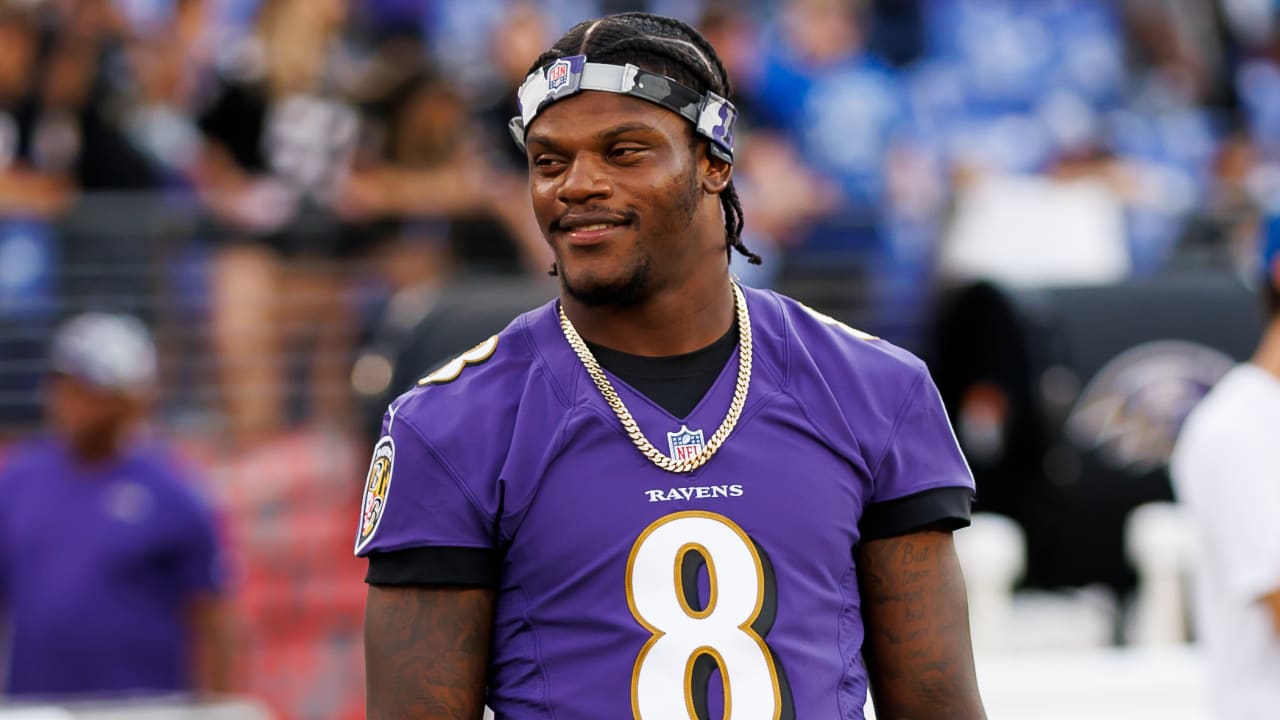 The Baltimore Ravens was hit with the injury bug the hardest in 2021. After three straight seasons making the playoffs—including two division championships the Ravens took a step back in 2021 and now look to rebound in 2022.

Before the 2021 season started the Ravens had their top two running backs down, and Quarterback Lamar Jackson missed five games that Baltimore went 1-4 in. This year JK Dobbins and Gus Edwards plans on being back healthy, and defensively Marcus Peters makes his return coming off an ACL injury as well the Ravens look to return to AFC prominence.

The Ravens revamped their defense by adding Marcus Williams from the Saints, and drafting Kyle Hamilton with their first-round pick. Then added Morgan Moses to sure up their offensive line who struggled a lot last season.

Baltimore traded away Brown to the Arizona Cardinals and Watkins signed with the Green Bay Packers after just one season with the Ravens.

The second-year wide receiver is now thrusted into the WR1 role for the Ravens. Bateman’s health is a key factor as well—Bateman was placed on IR at the beginning of the season as well after undergoing a surgery on his groin. Bateman showed flashes last season recording 46 catches for 515 yards and a touchdown and will be asked to step up in a major way with a wide receiver group that is unproven.

The offensive line was the biggest issue for the Ravens last season. Stanley has only played in seven games over the past two seasons due to ankle injuries. Stanley was also given a huge contract extension in 2020—so being on the field is a must for Stanley this season.

Dobbins is also returning from an ACL injury last season and looks to add on to what he did in his rookie season. The backfield is a lot better with Dobbins and Jackson as a tandem.

The Ravens start the season with four straight games against the AFC East and finishes with the AFC favorites in the Bills. Baltimore would love to remind the league that they haven’t went anywhere on the AFC totem pole.

A Thursday night matchup against Tom Brady and the Bucs can also be another prove it game for the Ravens as well.

Health will be a big key component for the Ravens as the AFC is loaded. The ceiling for the Ravens is that they return to 2019 form and go 13-4 and competing for a top spot in the conference. The floor is that the division is too tough and no major wins on the schedule to go 7-10. I don’t see the Ravens being one of the top teams in the AFC, but I do see them being a playoff team pending health and finish 10-7.