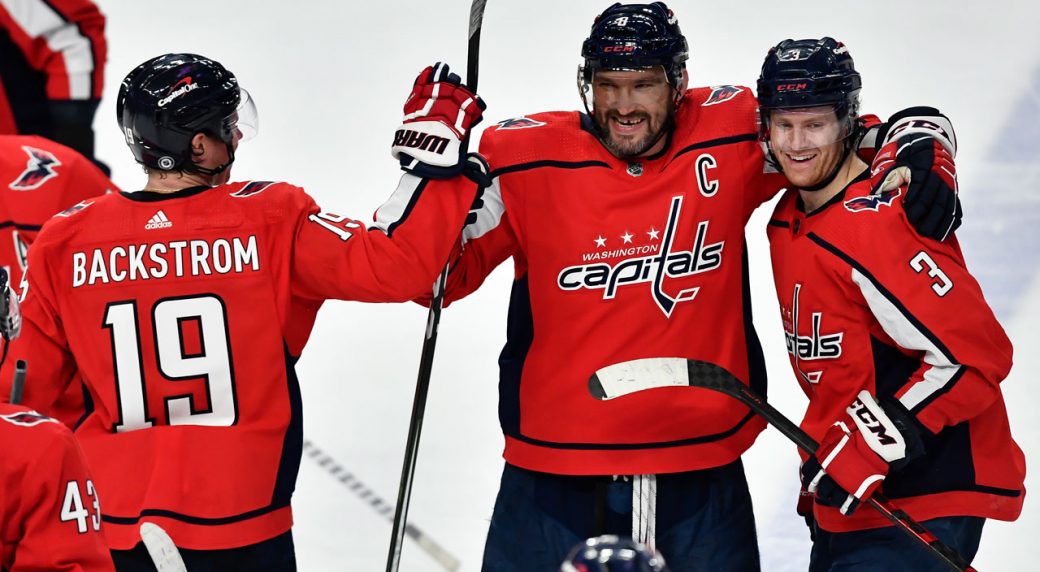 After a season plagued with injuries, an early playoff loss, and trade rumors, the Capitals have a bright future ahead of them this 2022-23 season. With ‘The Great 8’ Alex Ovechkin looking to move past Gordie Howe on the all-time goal scoring records, and new additions to the roster this off-season, the Capitals will be a team to keep an eye on this season.

Notable moves the Capitals made this season include the signing of Stanley Cup winner goaltender Darcy Kuemper from the Colorado Avalanche for a whopping 5-year $26 million contract. Kuemper will earn a base annual salary of $6,000,000. Kuemper who led the Avs to the Stanley Cup while dealing with physical and mental blocks likely took the off-season to cover and is expected to come on strong which will help out the Caps tremendously in the crease in the coming seasons. As well as the 1-year $3.5 million contract signing by Chicago Blackhawks center, Dylan Strome. Strome, who had a productive season with Chicago, is expected to keep producing those numbers throughout this season. Overall the Caps had a very productive off-season and these new faces will be making great additions to the Capitals lineup.

There is no doubt that Alex Ovechkin will be moving up the ranks this season. Only needing 22 goals to move past ‘Mr. Hockey’ Gordie Howe to be second in the NHL all-time goal scorers list, and then needing 92 goals to pass ‘The Great One’ Wayne Gretzky. With the Russian just turning 37, there is a chance he only has a few years left before retirement to post these record-breaking numbers but this achievement is definitely doable in the coming seasons for the star Capitals player. Ovechkin in the last regular season alone scored 50 goals, clearly showing he still has the skill and drive necessary to pass those records. It will be no surprise to see Ovechkin at top 2, and hopefully top of the list in the future.

Sources for lines can be found here.