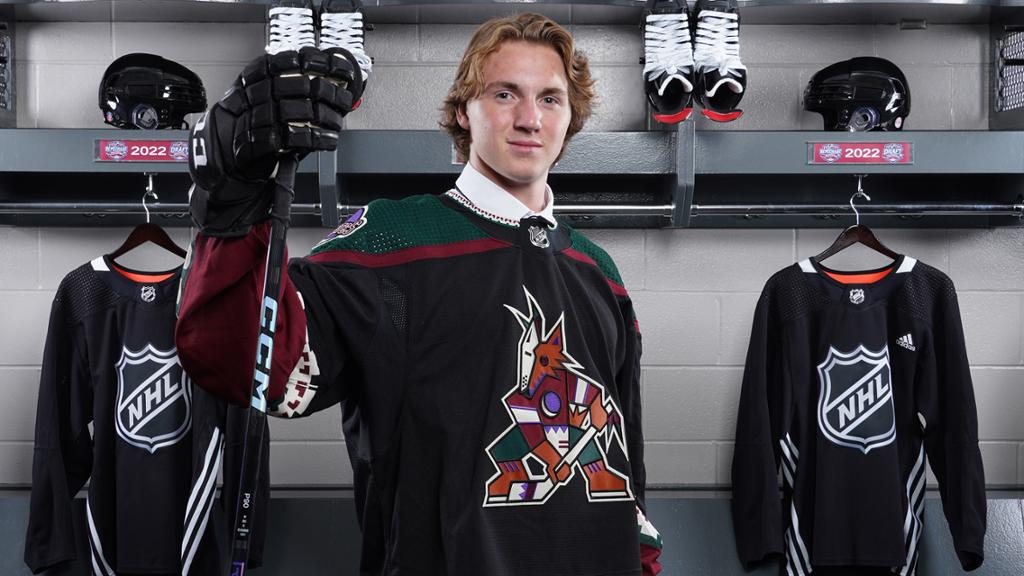 With about a month to go in the offseason it’s time we look at how each NHL team will shape up next season. The Arizona Coyotes Season Preview is here. I’ll try to leave out the off-ice drama that has followed Arizona over the last year or so, and focus fully on what Arizona will look like this upcoming season.

The Arizona Coyotes finished their 2021-22 campaign at 25-50-7, with a total of 57 points,  finishing second to last only ahead of Montreal. At times last season Arizona looked like they’d be historically bad. They started their season 1-13-1 through their first 15 games. Arizona was such a hard team to evaluate last season, as they’re weren’t trying to be good. Finding an actual building to play in was a much larger concern for the team last year. More on their off season drama can be found here.

I expect that trend to follow suite for 2022-23. This team doesn’t gain much by winning right now. Their goal is going to be to save money, they did very little in free agency other than locking up Lawson Crouse long term.

What To Look Forward To

I think we can all safely say Arizona won’t be a playoff team this upcoming season. But don’t be surprised if they turn some heads. They have an opportunity to let young players who won’t normally crack a lineup just yet have a shot. Said players are going to play for their lives to show they belong. Maybe new draft pick Conor Geekie gets a chance to prove himself.

Arizona also has absolutely nothing to lose, it’s only really up from how they were last year. The small arena and little to no attention may create an environment where players can just sit back, relax, and play the game.

This is an extremely difficult lineup to analyze before the season starts. Daily Face Off has a projected lineup which can be found here.  But this is not a team that’s going to look the same as the year progresses.

Clayton Keller is going to be a real bright spot. He had 63 points in 67 games last year before suffering a leg injury which ended his season early. He did however still lead the team in points. Lawson Crouse will also be a fun player to follow, he tallied 34 points last year in 65 games, it’ll be interesting to see how he follows that up considering his extension.

Like I said, don’t expect a playoff team from Arizona, they’ll most likely finish last but they have an opportunity to be fun. Right now that’s more important to get fans in the building, I picture them like a slightly worse version of what the Senators have been over the last few years. The team isn’t good but they can take the opportunity and make a fun team. They’ll definitely be playing in a fun and unique environment.