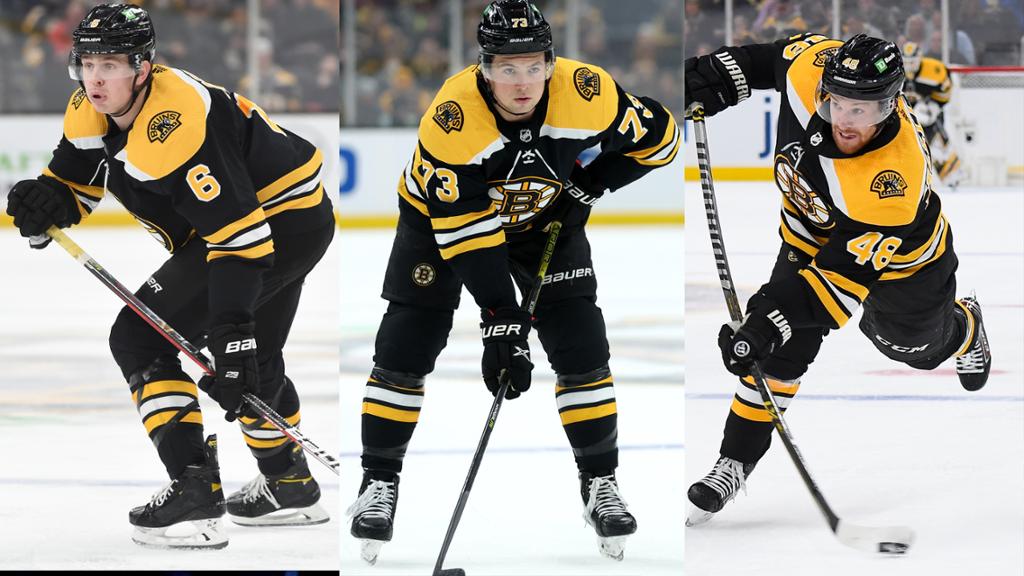 With a swift first round exit in this year’s playoffs and star players on injury reserve, the Bruins’ upcoming season is not looking up. However, with the 1 year addition of captain Patrice Bergeron and Bruins veteran David Krejci, the team might not be as down on their luck as expected.

Bergeron received a $2.5 million deal, and Krejci signed for $1 million with the potential for $2 million more. Bergeron is fourth on the Original Six franchise’s all-time scoring list with 982 points, and Krejci is ninth with 730. Krejci has 215 goals and 515 assists in 15 years in the NHL, all with Boston, and led the Bruins in scoring during the 2011 Stanley Cup run with 12 goals and 11 assists in 25 games. Playing for HC Olomouc last year, he led the team with 20 goals, 26 assists and 46 points in 51 games.

Bergeron has 400 goals and 582 assists in 18 seasons—all with the Bruins, who selected him in the second round of the 2003 draft. Since then, he has established himself as the league’s dominant two-way forward and one of the most respected players in the game. These offseason moves will solidify the Bruins roster for this season and allow for some veteran presence among the younger team, likely boosting team morale in the process.

With the Bruins core disintegrating with time, the former Stanley Cup winning roster is seeing its last years with the Boston team. However, star quality players emerging in the form of David Pastrnak and Charlie McAvoy among others are proving to be the Bruins’ saving grace. While Bergeron will likely be stepping down as captain this year, one can hope that his last year with the Bruins can be a proper sendoff.

My prediction is that the Bruins won’t make the playoffs but will make the best of their regular season performance with Brad Marchand and Charlie McAvoy missing from the roster for the first half of the season. Yet, these losses could result in other smaller players stepping up to fill their roles and allow some growth within the roster. While this might be a low performance season for the Bruins, there is hope that this is the beginning of a new younger era of the Bruins.