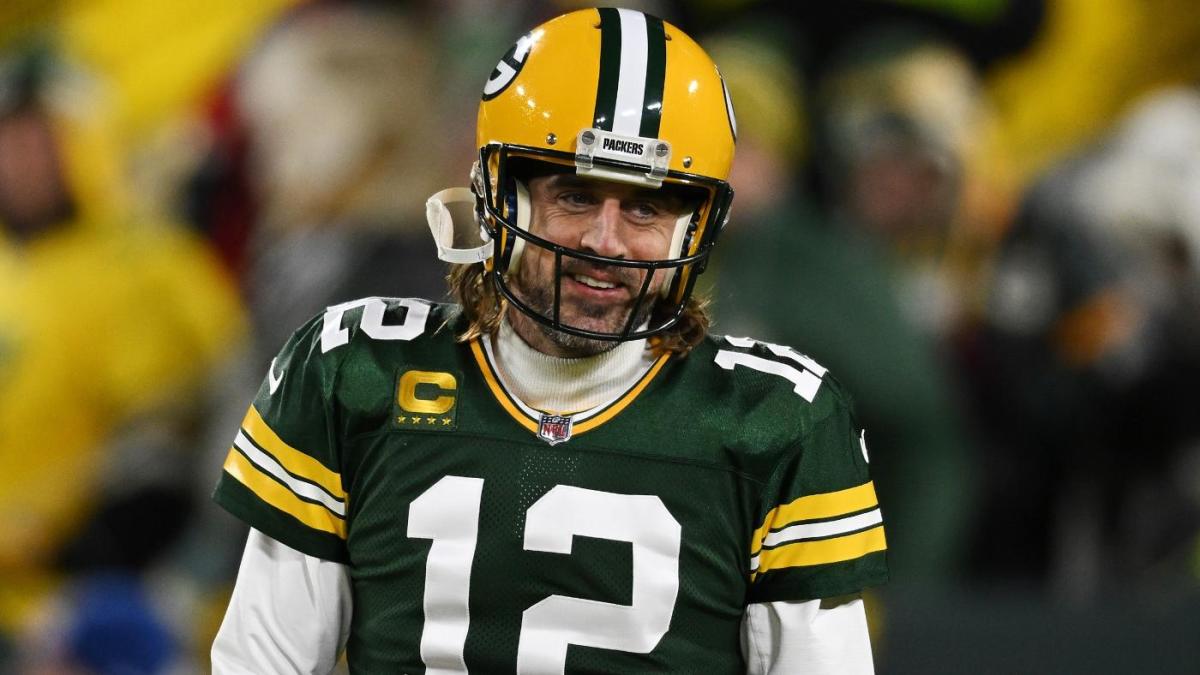 The 2022-23 Green Bay Packers are definitely going to be different than the 2021-22 squad. There is a lot of ways this season can turnout for the Packers with a lot of question marks on the roster. I am going to break it all down and do my best to predict how things will turn out for the Pack.

The Packers seem like they’ve constantly been in the news cycle this off-season. It started with Aaron Rodgers and trade talks. Then, he signed an extension, and days later Davante Adams was a Las Vegas Raider. That was obviously the biggest departure this off-season, but there was others.

The team’s additions came in multiple ways. The team brought in defensive tackle Jarran Reed to add depth to the defensive line. Sammy Watkins was brought in to help contribute after the loss of Adams. This kind of proves how quiet the Packers were in free agency because those are their biggest two signings.

However, the draft is what transformed this roster. The team had two first-rounders which were used to bolster the defense. They selected linebacker Quay Walker at #22 and defensive tackle Devonte Wyatt at #28, both out of national champion Georgia. This was just the start of the transformation.

They then used three selections through the remainder of the draft on wide receivers to help find Rodgers more weapons. That includes Christian Watson who was drafted at the top of round two. They used two mid-round picks on some versatile offensive linemen in Sean Rhyan and Zach Tom. Kingsley Enagbare may just be a good rotational piece immediately, and they landed him in the fifth round.

This may come as a bit of a surprise with the amount rookies on this team, but I can’t help but think Lazard will be an absolute monster this year. They don’t call him the goon for nothing. With the exception of Randall Cobb, Lazard is Rodgers most familiar weapon. Adams leaves behind 169 targets, 123 catches, and 11 TD’s behind. Lazard should be first in line for a large share of these targets.

In 15 games, Lazard had 60 targets, 40 catches, and 8 TD’s. I truly think his targets will be nearly doubled. He should finish somewhere around 110 targets at least. He should produce a 1,000 yard season, with double-digit TD’s and a whole lot of catches. The breakout is inevitable for him, so those of you in fantasy leagues should be ready to jump on this man.

The Packers defense is going to be scary good this year, and this kid is a big reason why. Their number one pick is in line to replace Krys Barnes in the starting lineup next to all-pro linebacker De’Vondre Campbell. Walker should have a monster year right away as a rookie. Barnes in this role in 2021-22 had 81 tackles and 4 for a loss. Walker will be much more disruptive and should more than double the tackles for a loss as well as tack on a few sacks on blitzes. I would also expect him to be close to triple-digits in total tackles.

To the average fan this might come off as surprising. What about our second-round rookie Watson? He has been in and out of camp with injuries, he has not been able to build chemistry with Rodgers, and Doubs has. We all know how important the chemistry is with him. Doubs has been the star if training camp from all reports. He’s grabbed a TD in each of the two preseason games already. He should be Rodgers’ favorite deep threat option this season, setting him up for a nice Rookie campaign.

The second-year center has an important year ahead of him. There are some good, young, versatile offensive lineman eager for an opportunity behind Myers, and he knows it. He started the preseason opener with the highest PFF grade of any Packer that suited up. He has had a solid camp and should be much improved from his sub-par rookie season. If he doesn’t improve there will be someone in the wings waiting to replace him.

Wyatt won’t be as much of a stat machine as some of the others on the list, but he will be a huge impact player for the team. He will stuff the run and force QB’s to scramble by pushing the pocket. He will likely only register a couple of sacks on the year, but he will by a TFL monster.

This more of a rotational breakout. The value of having edge rushers that can rotate in off the bench and produce is through the roof. I truly believe that Enagbare can have a nice 5-sack season off of the bench and make a name for himself in this defense. The draft the Packers had was so strong and I believe that this will be one of their steals.

The overall difficulty of the schedule is not too bad. They have 10th easiest schedule based on last season. They play in a very sweepable division, although Minnesota should be a lot better this season. The road schedule is a lot tougher with out-of-division games like the Buccaneers, Bills, Eagles, and even Dolphins could pose a threat. The home schedule is much more appealing with the exception of the Rams. The Cowboys and Titans are no easy out, but they should beat both of them at home, or at least one of them.

My prediction is a 12-5 record with losses to the Vikings, Bucs, Bills, Eagles, and Rams. They should be atop their division with that record and probably would be a 2 or 3 seed in the playoffs. In 2021-22, the top two seeds finished 13-4, while the next two finished 12-5. My overall prediction is that they probably won’t have the weapons to keep up with the juggernauts in the playoffs, but their defense alone will win the a home playoff game before a second-round exit. The team has lots of breakout candidates, with Lazard potentially becoming a pro-bowl receiver. The team will look much different in 2022-23, but another good season should be coming with back-to-back MVP Aaron Rodgers at the helm.