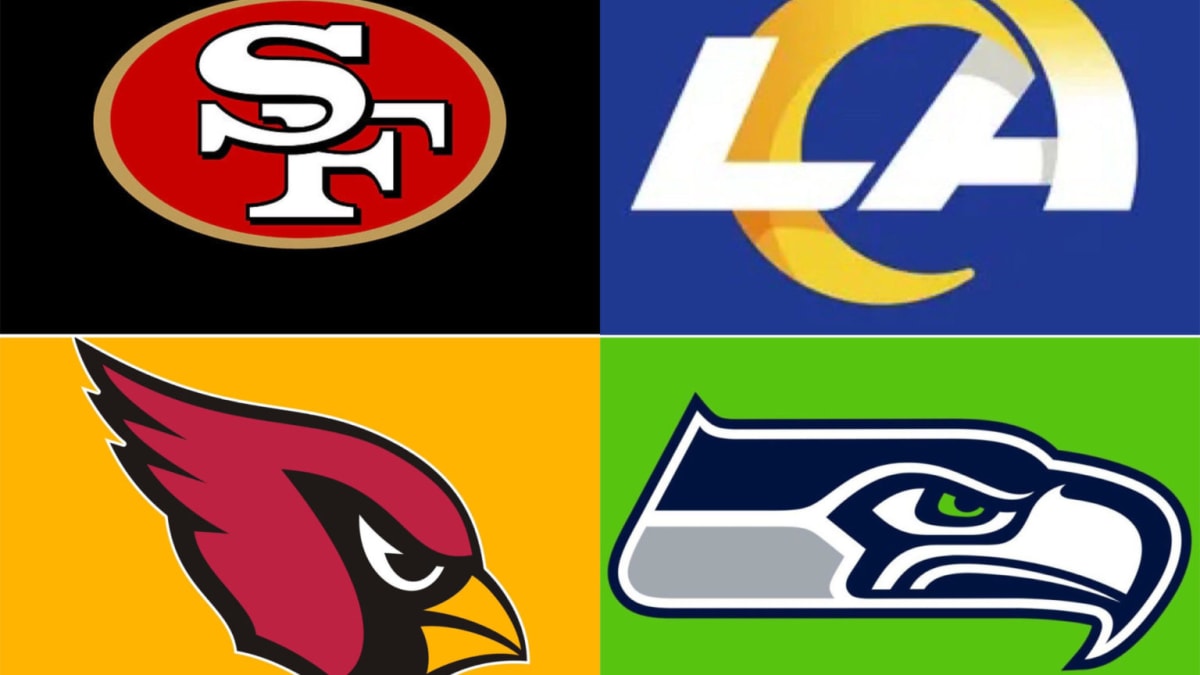 What a divisional battle it was in 2021 for the NFC West. As the only division to have three teams make the playoffs, all of who won 10 or more games in the regular season. This division is one of the best in all of football. While it will be difficult to repeat the same success as last year. Especially with the Super Bowl defending champion Rams in the mix. Others like the 49ers and Cardinals look to redeem themselves after disappointing endings to their postseasons.

Now a month away from the start of Week 1. We enter that time of the year when many make their bold or even sometimes ridiculous predictions on the upcoming season. Whether it’s at work, in our fantasy leagues, or on some debate show like ESPN’s First-Take. There is nothing like some good ole football talk… even when most of us will be completely wrong by Week 5. So of course, I’m here. Ready to provide you with the best predictions for 2022, there’s no way this can go wrong.

This one might leave you scratching your head a little, but yes you read that correctly. Trey Lance in his first full season will lead the NFC West in passing yards.

In a division that includes two elite quarterbacks in Matthew Stafford and Kyler Murray. This may seem like a long shot. However, I believe there is a real argument for this. Lance poses some great intangibles when it comes to throwing the football. With his sling-shot arm and athletic ability to create plays in ways, we may not have seen from his predecessor Jimmy G. San Francisco’s offense now has the chance to open up the field, specifically in the passing game. Where they have a skill position group that is one of the best in yards after the catch. I’m expecting some huge plays from the new look offense.

Stafford is coming off a year where he was third in the league passing (4,886 yards), in part to also having the triple crown winner Cooper Kupp as his number one target. I’m betting that while they remain great, the numbers will take a small step back down to earth. Meanwhile, Murray is someone I think will have a stellar season. That being said, even as an MVP candidate last season. He was only 14th in passing with 3,787 yards.

All in all, it will take a fantastic season from Lance to make this happen. Even in a year where he will most likely go through some growing pains and tough losses. I think the yards will ultimately rack up and this offense will a fun one to watch.

Seattle has confused everyone with their decision to go with Drew Lock and Geno Smith as their options at quarterback. Geno has the upper hand after his surprisingly good performance in 2021 and experience with the playbook. Although, I do think Lock will win the job before the season begins. Whether that’s a good or bad thing, I guess we’ll find out. If he does get the chance, I doubt it will be long-lived.

Smith will get his shot to possibly revitalize his career. Barring an acquisition of someone like Jimmy Garrappolo. Seattle will be relying heavily on Geno to keep them somewhat competitive.

Kyler Murray is the Runner-Up MVP

NFL offseason headlines have circled Murray all year. From Contract drama to playbook studies, and even questions about his character.  If there is someone ready to get back on the field and quiet the noise, it’s Kyler Murray.

When it comes to the product on the field, Murray has been exceptional throughout his first three seasons so far. Although injury concerns and a horrific performance in last year’s wildcard game against the Rams, have swayed many away from calling him an “elite” quarterback. Remember that this was also the guy who lead a Cardinals team to a 10-2 record through three-quarters of the season. At only 25 years old, he has shown superstar ability and has steadily improved each year. In this last campaign, for example, he threw the least amount of interceptions in his career (10). While also producing a personal best QB rating (100.6) and completion percentage (69.2%).

This year I do see the Cardinals taking a step back after losing some key pieces and being without suspended star DeAndre Hopkins for the first six games. The team’s success will rest more on Murray’s shoulders than ever before. He isn’t alone though, with playmakers around him like Zach Ertz, James Conner, and Hollywood Brown. I think in part to that, along with a chip on his shoulder. Murray will still have an amazing statistical season and possibly even get his team back to the playoffs.

Making him one of the leading MVP candidates. Right behind my favorite this season, Josh Allen.