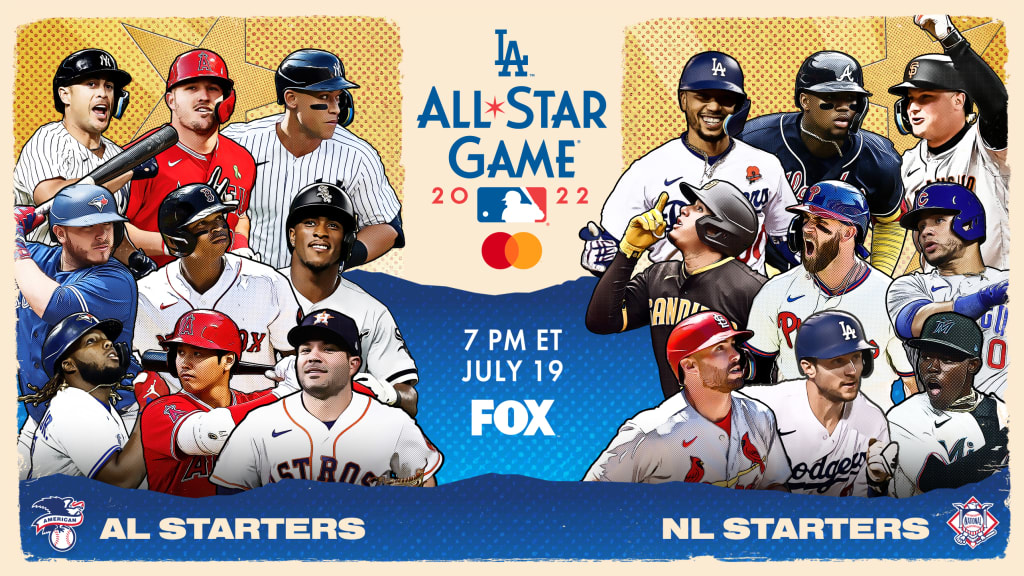 The 2022 MLB All-Star Week has provided some unique firsts for the history books. A youth movement in the Home Run Derby, and an ejection in the Celebrity All-Star Game.

Let’s discuss the ejection first. Bryan Cranston was at bat in the last inning (the Celebrity All-Star Game is five innings for reference.) He struck out looking on a pitch he didn’t like. He then promptly tossed his chewing gum at the home plate umpire. Then the ump gave him the heave-ho, which led to a Lou Piniella-like meltdown from Cranston. It didn’t fire up his team, as they lost the game 15-13.

And, per this article, it was not a good day for the “Breaking Bad” star.

Now for the home run derby festivities. Washington Nationals outfielder Juan Soto took on Seattle Mariners rookie Julio Rodriguez in the final. Soto, who is dealing with troubles in the Nation’s Capital detailed here, beat Rodriguez 19-18 to win this year’s crown. However, the situation in Washington is a bit messy to describe. Because of the state of the Nationals’ ownership, Soto recently turned down a $440 million contract extension. But there was something else that caught my eye. While the competition is entertaining, this was the youngest pair of finalists in the home run derby’s history. To put it in another light, both players were 23 years of age or younger.

Now, with the All-Star festivities behind us, an exciting second half of the MLB season is on deck. From the Trade Deadline to the Postseason, above all, the MLB is poised for a wonderful conclusion to 2022.

Unsung Heroes: Bassitt And Canha?
The Next Ten Days are Crucial for the Red Sox