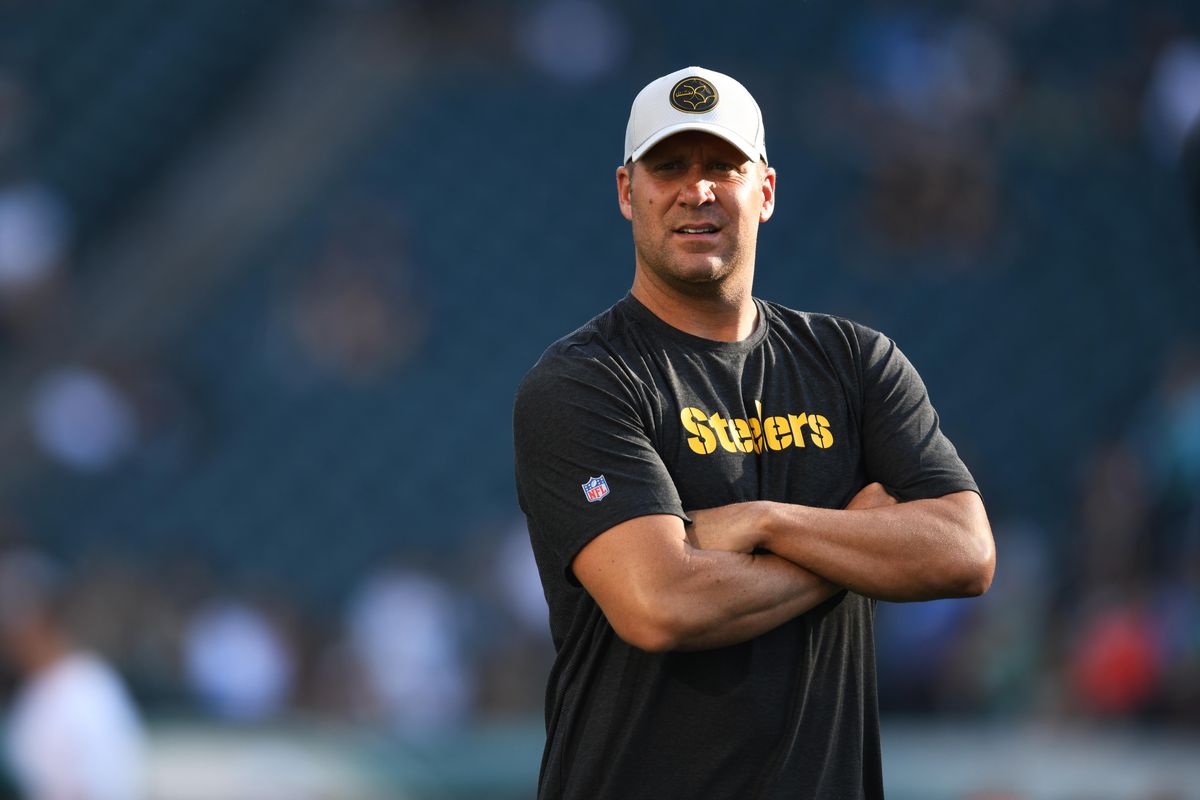 Pittsburgh, Pa. – Today, Pittsburgh Steelers’ Quarterback and Findlay, Ohio native, Ben Roethlisberger, announced the sixth grant award of the 2018 season from the Ben Roethlisberger Foundation at The Giving Back Fund. The Foundation will be distributing a grant to the Jacksonville Sheriff’s Office, near TIAA Bank Field where the Steelers will play the Jaguars on November 18.

The Jacksonville Sheriff’s Office will utilize the grant to add a fully trained police dog to their K-9 unit.

During the 2018 NFL season, The Ben Roethlisberger Foundation will be distributing grants to K-9 units of police and fire departments in the cities and surrounding communities of each regular season away game for the Steelers. The Foundation will also distribute several grants to the Pittsburgh area. The Ben Roethlisberger Foundation invited police and fire departments across the country to submit proposals detailing their needs.

The Ben Roethlisberger Foundation distributed more than $170,000 in grants to K-9 units around the country during the 2017 NFL season, including $82,000 in the Pittsburgh community. The Foundation has distributed in excess of $1.92 million since 2007.

Jacksonville Sheriff Mike Williams said, “The Jacksonville Sheriff’s Office is very appreciative of the Ben Roethlisberger Foundation’s approval of our grant request for a police service dog. This past year, our Canine Unit has suffered the loss of Police Service Dog  ‘Fang’ who was killed in the line of duty following an armed carjacking on September 30, 2018. While the community has rallied around in support to honor ‘Fang,’ this award will provide the necessary resources for the acquisition of trained service animals to join our family and continue the pivotal work they do. On behalf of all the members of JSO and the city of Jacksonville, thank you for your appreciation of these valued canines, as they are a tremendous asset to law enforcement and first responder organizations nationwide.”

In commenting on why the mission of the foundation is so important to him, Roethlisberger said, “We’re very fortunate to be in the position that we are able to help these K-9 units. The work that is performed by the dogs and their handlers as well as the bond that is formed is incredible. We’re just thrilled to do our small part.”

For more information about the Ben Roethlisberger Foundation or The Giving Back Fund, please contact Jessica Duffaut or visit www.bigben7.com or www.givingback.org.