3 Takeaways From Week 1 Of The NFL 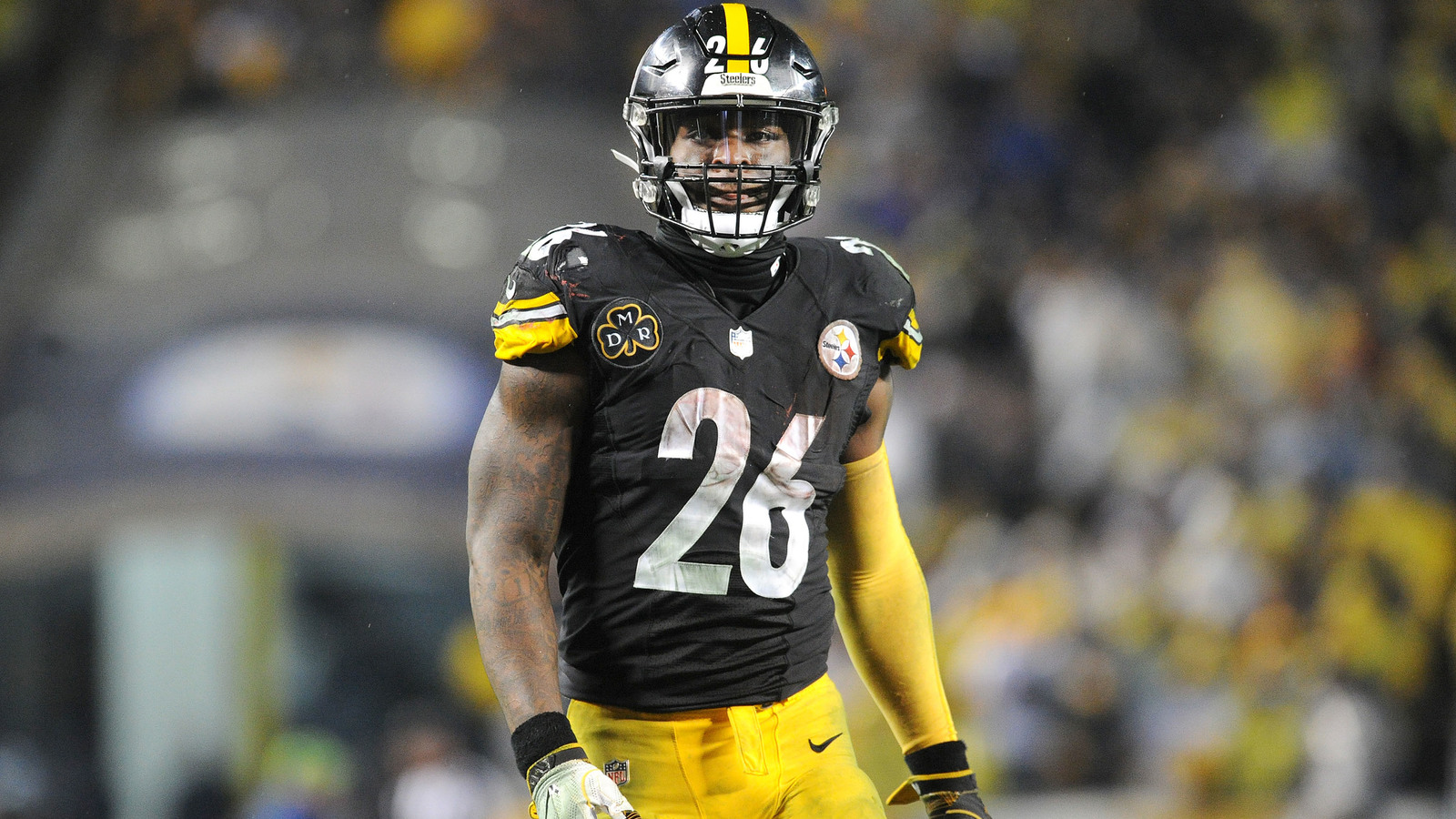 The first week of the 2018-19 NFL season is in the books. Many teams were getting their feet wet for the first time together since the last preseason game and some didn’t show up. However, some of them made a few statements in what their identity can be. Here are three takeaways from week one and what to expect in week two.

Every season the elite teams tend to start slow in the first game and it didn’t disappoint. Teams like the Green Bay Packers, New England Patriots, Philadelphia Eagles, and even the Los Angeles Rams play okay in the first half. They were basically warming up and showing their true colors in the second half.

Explosive plays and being physical on defense gave them crucial wins in week one. Aaron Rodgers’ health is up in status, Tom Brady has age going against him, Eagles hope Nick Foles can improve, and the Rams are getting their chemistry. Expect them all to be focus in week two and continue to win games to be division champs by the end of the season.

2. Surprises from journeyman and rookie quarterbacks

Most NFL fans were probably as shock as the average viewers on journeyman and rookie quarterbacks playing great football. Ryan Fitzpatrick for the Tampa Bay Buccaneers put on a show against the New Orleans Saints. He had five touchdowns in total and a near perfect quarterback rating. Sam Darnold had a good performance against the Detroit Lions despite throwing a pick on his first attempt.

Patrick Mahomes, who people thought would struggle due to his inaccurate throws, destroyed the Los Angeles Chargers defense. No one in their mind would believe these three had great games in week one. But be alert on what may transpire in week two if they follow up with another good performance.

3. Steelers are still the most dysfunctional “talented” team in the league

Even with everything going against them, the Pittsburgh Steelers are still the most dysfunctional team in the league. They honestly believe that Le’Veon Bell was the problem but really it’s the culture. Coach Mike Tomlin still can’t establish a culture in which the players need to be discipline on and off the field. Their talent alone can mask all those mistakes but the Steelers are still a toxic team.

How can a franchise, whose known to win games and be the standard of the league, be tied with the Cleveland Browns in overtime. It’s utterly ridiculous for a talented team like the Steelers to not win against a young Browns squad. If they don’t show against the Kansas City Chiefs in week two, a lot of talk will be if it’s time for a coaching change.