3 Trades the Phillies Can Make at the Deadline 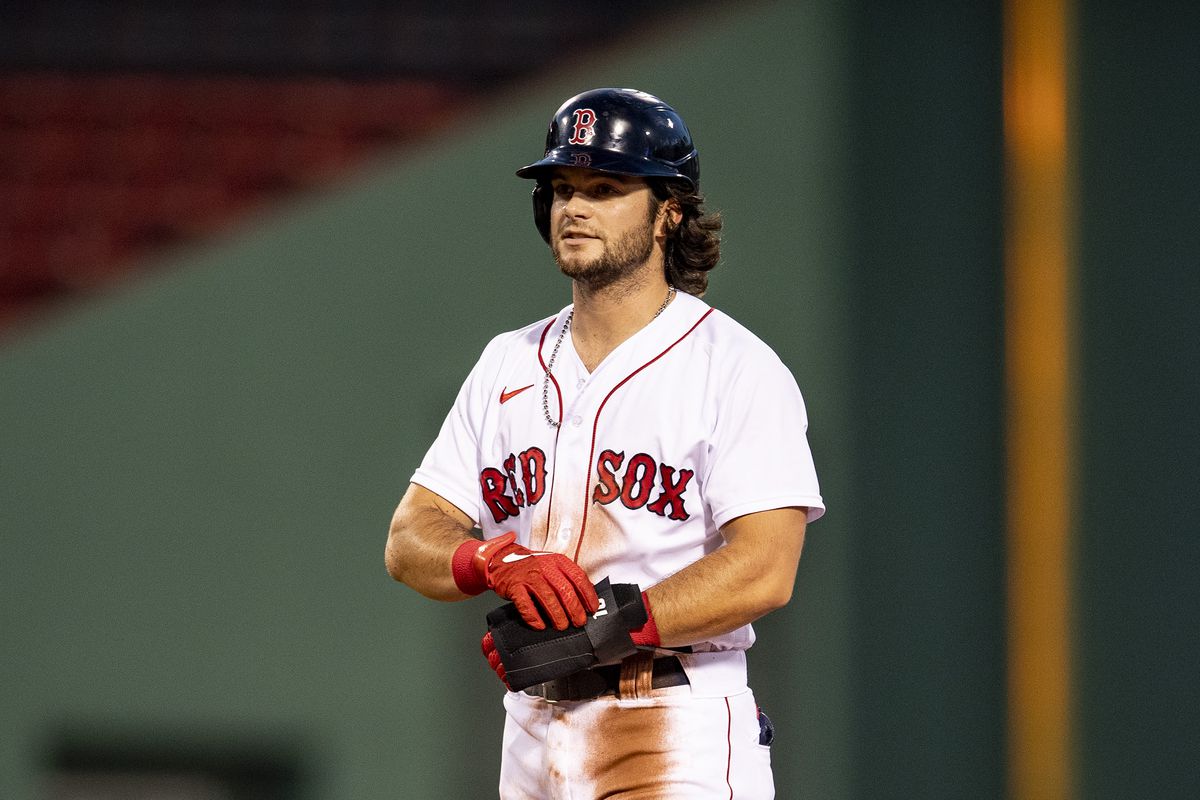 JULY 7TH – The Phillies are very close, we can all feel it. This deadline could shape out to be the most important in recent memory. Whether trading away a lousy contract or trading for a missing piece, the team has a lot of decisions to make. Fans across the Delaware Valley have their minds made up on what they want from Dave Drombowksi. I’m going to try to make those real.

The Phillies continue to stack up that outfield with this one. Benintendi sure up not only the outfield but the centerfield spot. He is slashing .313/.383/.398 with 3 home runs and 32 RBIs. His 92 hits are first on the Royals and would be first on the Phillies as well. Nick Castellanos leads the team with just 79 right now. On the Royals side, they get a home run specialist in Hall, something they desperately need. Kansas City is ranked 24th in baseball in that department. In Kingery, the Royals add a utility guy that can play right away. He also helps the contracts match.

Yes, the Phillies are swapping pitchers with the Rangers again. Martin Perez has simply been an elite pitcher this year in Texas. Posting a 2.34 ERA over 100 innings and striking out 81. Perez is in the last year of his contract and he turns 32 this offseason. Once Ranger Suarez and Zach Eflin are healthy, I would like to see Suarez go back to the bullpen, adding a lefty option. This would make a 5-man rotation look something like this: Wheeler, Nola, Perez, Gibson, Eflin. You could make a case that that is the best rotation in baseball.

This would be the hardest to pull off. Happ is just 27 and is still under team control next season. If the Cubs do decide to trade him, it would be worth the Phillies’ while. Happ is having a breakout year, on pace for a career-high in nearly every offensive category. It also, like Benintendi, solves the Phillies’ hole in center field. Hopefully, the two young prospects are enough to get Chicago to bite.

The Phillies have a big hole in center field. As long as they address that, I think fans would be satisfied.

Phillies Call Up Prospect Darick Hall
Green and Gold Report: Where the A’s Stand at the Halfway Point of a Difficult Season