3 Ways the Nets Need to Improve This Season 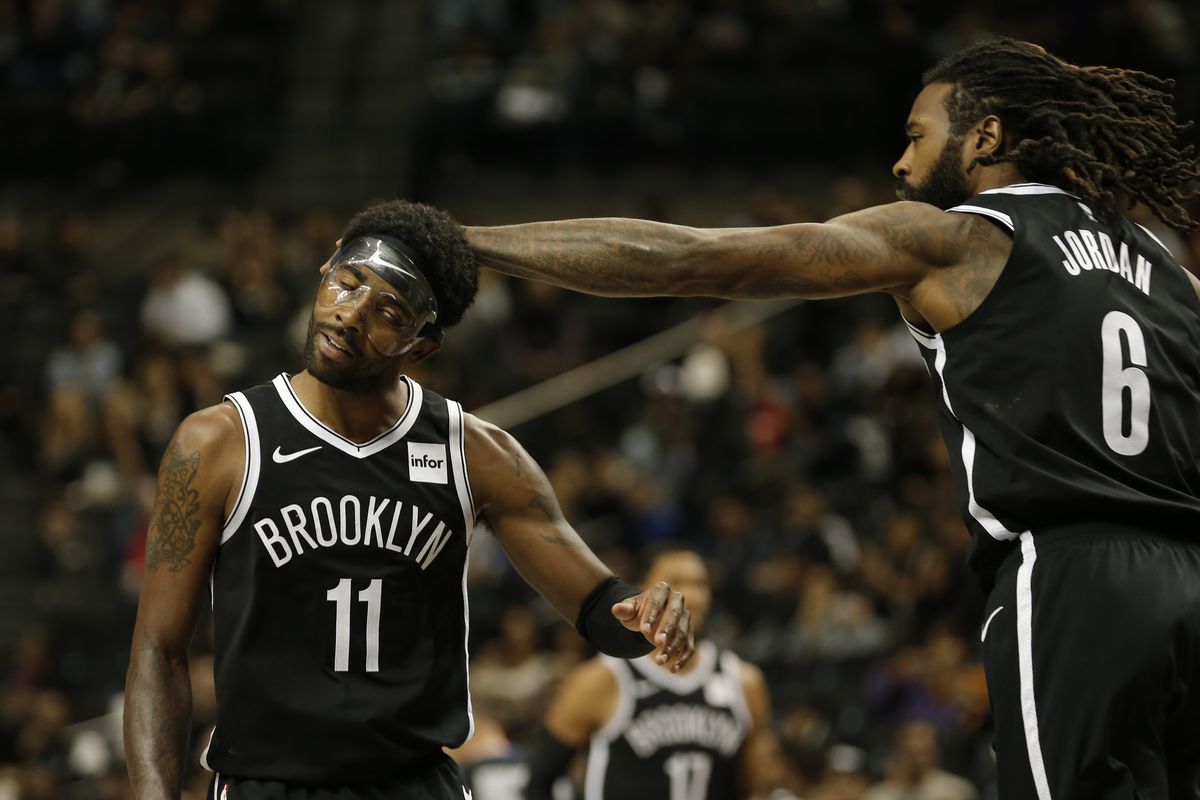 It’s here. It’s game day for the Brooklyn Nets whose season opener is against the Minnesota Timberwolves tonight. It seems like forever ago when Kyrie Irving and Kevin Durant announced back in June that they would be coming to the Brooklyn Nets. Since then it’s been by far the most highly anticipated Nets season in a while.

The 2013-14 season was the closest thing to it when the Nets acquired two other NBA champions in Paul Pierce and Kevin Garnett. However, that didn’t amount to more than a second round playoff berth. Now going into this season it’ll be interesting to see what both of these NBA champions (still in their prime) can do for an organization that’s still never won an NBA championship.

As we all know it’s unlikely that Durant will be getting any playing time due to his torn Achilles, but still arguably can effect the Nets’ ceiling this season by imparting some of his knowledge on his teammates. Kyrie can just be Kyrie and help the Nets win some games both during this regular and postseason (however many games that may be).

However, just because Brooklyn has had an impressive offseason and free agency doesn’t mean they’re a shoe-in for a successful season.

Yes, they’ve gotten deeper as a team, but there are three things the Nets need to drastically improve on this year.

Firstly, assists. The Nets simply have to do a better job of moving the ball. This preseason they averaged 26.7 APG. Last season they averaged 23.8 APG, ranking 21st in the league,. As recent history has shown us, 21st in the league isn’t going to cut it. For the last six seasons all teams that went on to win the NBA championship ranked 1 in the league in assists with the exception of the Cleveland Cavaliers in 2016 and the Toronto Raptors in this past season (who both ranked 13).

However, one thing the Nets have working in their favor is that with guys like Irving and DeAndre Jordan being there now they will likely have more kick out opportunities, they will just have to take advantage of the double teams that will be thrown at them.

Secondly, field goals made. They have to be more efficient when it comes to knocking shots down, plain and simple. This preseason they averaged 39.5 FGM per game, but last season they averaged nearly the same, 40.3 FGM per game, ranking 20th in the league. Not to sound like a broken record but once again the roster revamp should help this some. If anything, not even just from the All-Stars they added to the team, but the amount of big men on the roster should lead to more mid-range and points in the paint.

Lastly, offensive rebounding. The Nets ranked 24th in the league a season ago when it came to getting beat on the offensive boards. On average their opponents would grab 11 per game. This preseason it was slightly worse. Their opponents averaged 12.25 per game. That can’t happen. However, despite allowing 11 offensive boards per game the Nets ranked 9th in the league last season in second chance PPG, with 13.8. So if they improve on that this year they’ll be able to finish as one of the elite teams in second chance points.