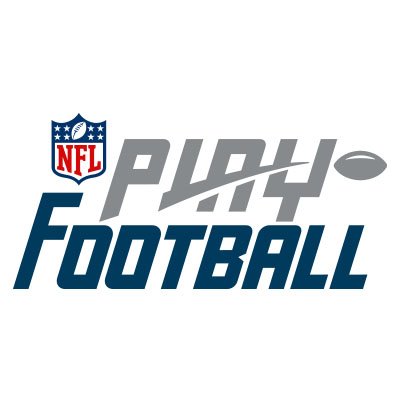 More than 70 youth NFL FLAG football teams from 24 states will compete throughout Jan. 25-26 in Orlando, Florida, at the NFL FLAG National Championships at Pro Bowl powered by USA Football.

In addition to qualifying at regional tournaments, an additional 21 teams in the Boys 13-14 division were nominated by NFL teams to compete in Orlando. All games will be played at the ESPN Wide World of Sports Complex (700 S. Victory Way, Kissimmee, Fla. 34747).

Championship games for the 9 -10 Coed, 11-12 Coed and 13-14 Girls divisions will be played Saturday, Jan. 26 at the ESPN Wide World of Sports ​Complex and broadcasted live on ESPN3. NFL Pro Bowl players, Legends, and special guests will serve as guest coaches encouraging teams and engaging with fans. The 13-14 Boys championship game will be played Sunday, Jan. 27 at Camping World Stadium during pregame. Kickoff is 1:15 p.m. ET and can be viewed on ESPN/ABC properties.

More than 450,000 boys and girls age 5-17 played NFL FLAG powered by USA Football in 2018. NFL FLAG is a fun and dynamic non-contact football experience for kids to enjoy the sport’s fun and fitness while developing skills in an exciting team-centered atmosphere. Indianapolis-based USA Football is the sport’s national governing body and a member of the U.S. Olympic Committee.

NFL FLAG players and coaches will not only compete for national titles, but will attend Play Football Opening Night, have an opportunity to view the Play Football Celebrity Flag Game and participate in Youth Football & Community Day. They also will attend the NFL’s Pro Bowl, which will be played Sunday, Jan. 27 at 3 p.m. ET, telecast by ESPN.

Each of the National Championship teams participating in NFL FLAG Championships at Pro Bowl will wear jerseys of their hometown NFL teams.

About USA Football: USA Football designs and delivers premier educational, developmental and competitive programs to advance and grow the sport. As the sport’s national governing body, member of the U.S. Olympic Committee and organizer of the U.S. National Team for international competition, USA Football partners with leaders in medicine, child advocacy and athletics to support positive football experiences for youth, high school and other amateur players.​​