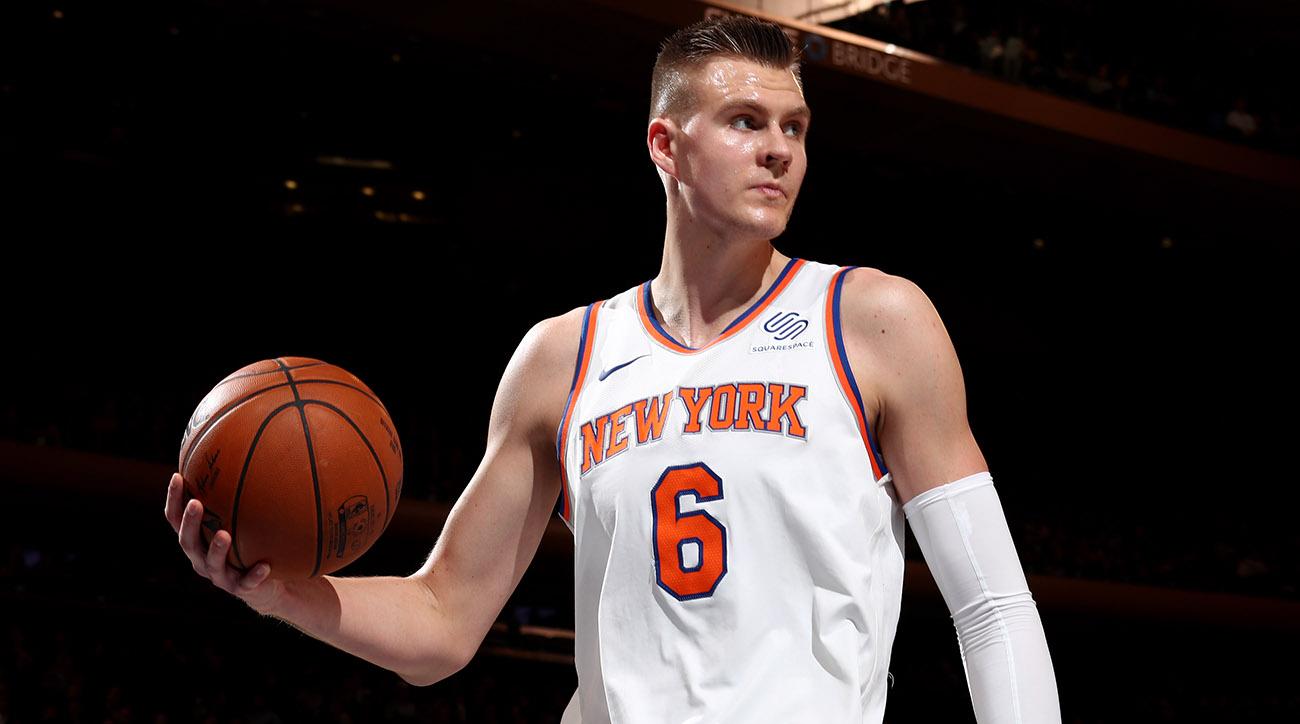 A native of Liepaja, Latvia, Porziņgis began his professional career with Spain’s Cajasol Seville. He was a two-time recipient of the ACB All-Young Players Team (2014, 2015) and was also named a EuroCup Rising Star in 2015.

The former Michigan guard was the 24th overall pick in the 2013 NBA Draft after a three-year college career for the Wolverines. He earned First Team All-Big Ten honors as a junior in 2013. Hardaway also earned NBA All-Rookie First Team honors for the Knicks in 2014.

Burke, who is in his sixth NBA season, was named the National College Player of the Year as a sophomore in 2013 after leading Michigan to the NCAA Tournament championship game, where it lost to Louisville. He was teammates with Hardaway Jr. on the Wolverines squad that advanced to the title game.

Spalding (6-10, 215) appeared in one game as rookie for Dallas this season. He was selected by Philadelphia in the second round (56th overall pick) of the 2018 NBA Draft, before having draft rights traded with Kostas Antetokounmpo (the 60th overall pick) to Dallas in exchange for the 54th overall pick Shake Milton.