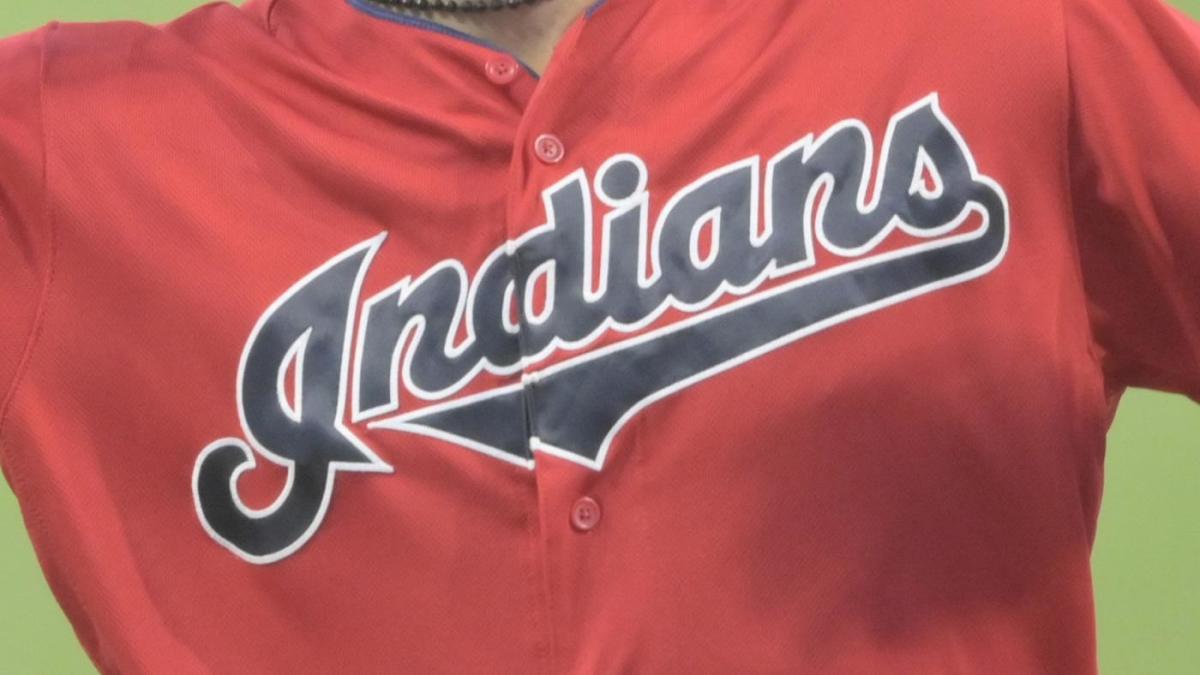 Brought to You by BackSportsPage

Welcome to my new segment: 360 Degrees With JB. On this segment I will interview people from all walks of the earth. Writers, Comedians, Musicians, Teachers and so on. It will give the reader a different perspective on the world as a whole. This will be a weekly segment, with interviews set up with all types of people. For the first chapter in the series, I was lucky enough to sit down and talk with Indians Beat Reporter for The Athletic, Zack Meisel. A little bit about Zack:

Zack Meisel is the Indians Beat Reporter for the Athletic. He is also the author of four books: Cleveland Rocked, If These Walls Could Talk, 100 Things Indians Fans Should Know, and The Ohio State Buckeyes Fans’ Bucket List. In 2019, Zack earned first place in both sports coverage and feature writing from the Society of Professional Journalism. Zack also graduated from Ohio State in 2011 with a Bachelor of Arts – Journalism and Economics, Degree. From August of 2009 to December 2010, Zack was the Sports Editor for The Lantern in Columbus. In the Summer of 2010 Zack was a communications/social media Intern for The Cleveland Indians. Finally Zack was the Editor in Chief for The Lantern in Columbus from December 2010-June 2011. From there, Zack was a reporter for MLB.com from February 2011-September 2013. After that Zack went on the be a sports writer for Cleveland.com. Finally in August of 2017, Zack joined The Athletic as a writer. He has covered all-star games along with world series and other postseason play.

I hope you enjoy this segment, as each week will be something new and different. If you have any comments or questions, feel free to ask them by tweeting at me or posting comments on the site. Zack was a great interview. If you want to know about Cleveland Indians Baseball, he’s your guy. He has also covered Ohio State, along with many other teams during his rise to becoming an award-winning sports writer. In this segment I did ask him a lot of question about the Cleveland Indians, and their off-season. However, that will not be the case with everyone. That’s what will make this segment so great, each week you will hear a new story about someone and their perspective on things. Make sure you follow Zack on Twitter @ZackMesiel. Thanks to all who see this, and I can’t wait to interview another person for the segment next week! Again, this is 360 Degrees With JB, brought to you by BackSportsPage.