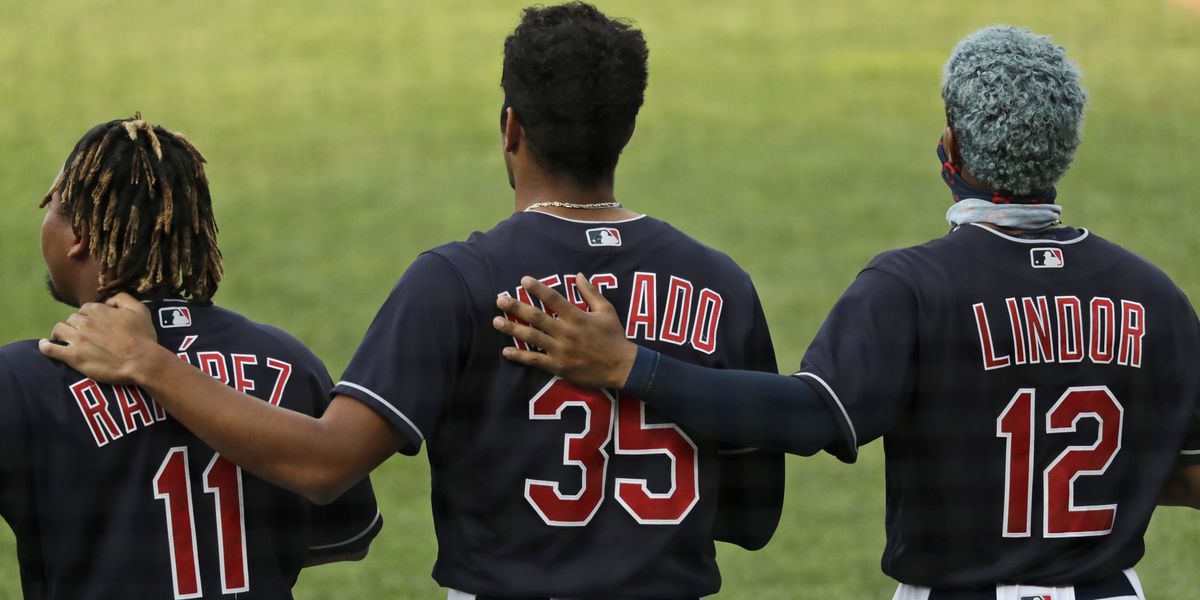 You might see “360 Degrees with JB” and wonder what the heck is this? Well, to put it briefly, it is my own segment, presented by BackSportsPage, where I interview all different people from all different walks of life. Obviously sports will take an upper hand, but I will also interview musicians, teachers, coaches, comedians, writers and much more. It gives people a different perspective of life. Today in Chapter One of the Podcast, I was lucky enough to be joined by Indians beat writer for The Athletic, Zack Meisel.

Zack Meisel is the Indians Beat Reporter for the Athletic. He is also the author of four books: Cleveland Rocked, If These Walls Could Talk, 100 Things Indians Fans Should Know, and The Ohio State Buckeyes Fans’ Bucket List. In 2019, Zack earned first place in both sports coverage and feature writing from the Society of Professional Journalism. Zack also graduated from Ohio State in 2011 with a Bachelor of Arts – Journalism and Economics, Degree. From August of 2009 to December 2010, Zack was the Sports Editor for The Lantern in Columbus. In the Summer of 2010 Zack was a communications/social media Intern for The Cleveland Indians. Finally Zack was the Editor in Chief for The Lantern in Columbus from December 2010-June 2011. From there, Zack was a reporter for MLB.com from February 2011-September 2013. After that Zack went on the be a sports writer for Cleveland.com. Finally in August of 2017, Zack joined The Athletic as a writer.

In this chapter, Zack and I of course discuss the Cleveland Indians and their off-season this winter. We talk about Francisco Lindor, Cy Young Winner Shane Bieber, and the fun-loving Jose Ramirez. We also talk about some Ohio State football and baseball. Finally, I asked Zack three trivia questions on the Indians and Buckeyes, take a look above to see how he fared answering my tough trivia questions!