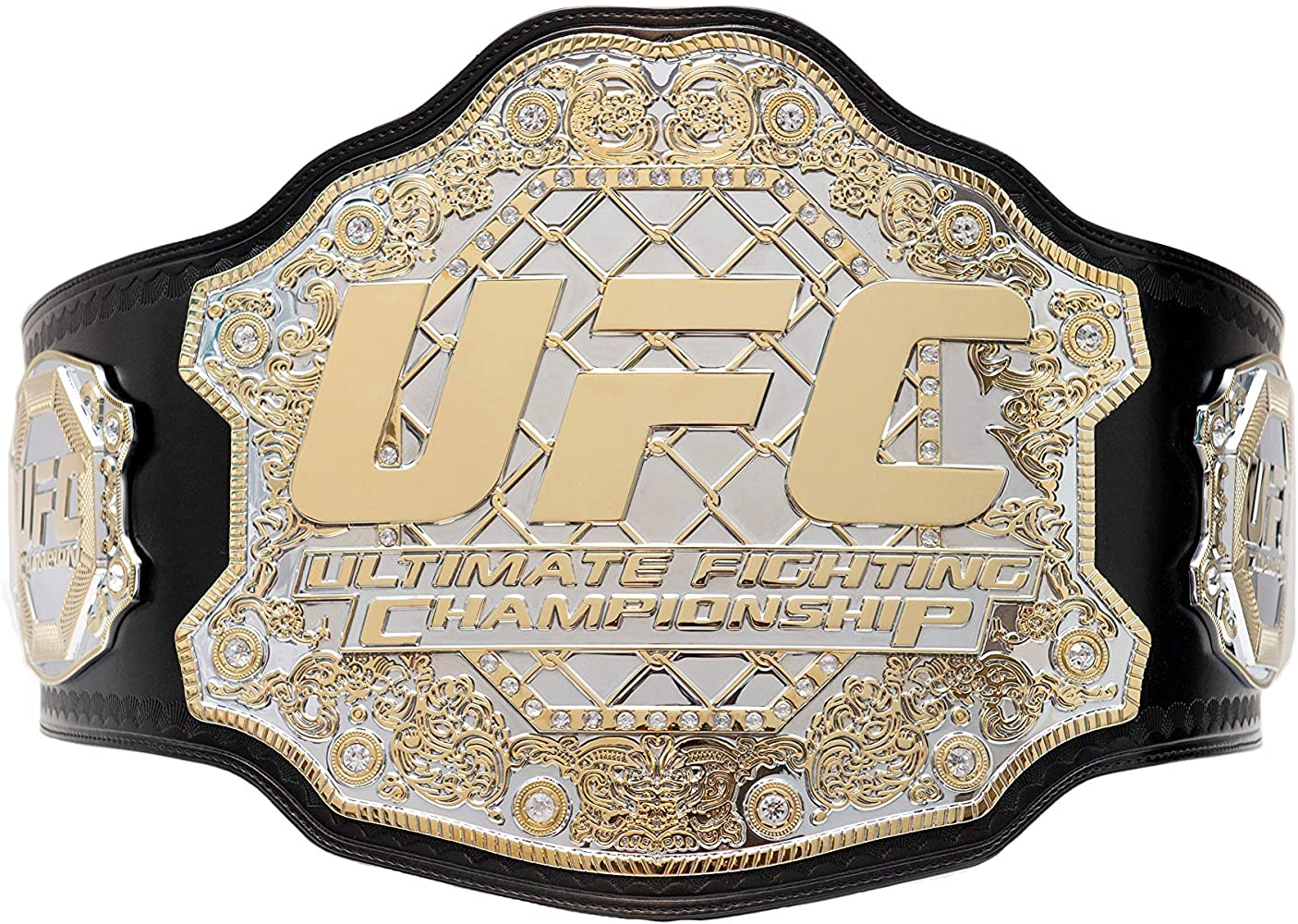 July 11th’s UFC 251 features three title fights, one of which being a showdown between Petr Yan and Jose Aldo for the vacant bantamweight belt. If Yan leaves Fight Island as the 135lb champ, he would have accomplished that goal just 747 days after his UFC debut.

That rapid rise to championship status is uncommon in the UFC. Not many fighters have ever attained a title in less than 747 days, so Petr Yan will be in elite company if he beats Aldo next month.

Below are the five fighters who took the least amount of time to become champ (not interim) after their UFC debuts:

Unlike their approach with McGregor and Jones, the UFC threw Brock Lesnar to the dogs right out of the gate. That was evident when he faced Frank Mir in his UFC debut on February 2, 2008.

MIr submitted him in the first round, but it would only take a single victory after that loss for Lesnar to get a crack at the heavyweight title. He seized the opportunity by finishing Randy Couture and becoming heavyweight champion of the world.

Brock would fight just five more times before deciding not to return to the octagon again.

Holly Holm will always be remembered for her kick heard around the world against Ronda Rousey in 2015, but many people forget how unknown Holm was to the masses at the time (+700 underdog).

Holly came into that fight just (2-0) in the UFC with wins over Raquel Pennington and Marion Reneau. An impressive career in Legacy FC, Holm has always been a serious threat at both bantamweight and featherweight.

Pulling off that upset and in that fashion happened in just her third appearance in the UFC.

Joanna entered her UFC debut with an extensive and successful kickboxing career, which she displayed from the jump against Juliana Lima.

After winning her first two bouts, Poland’s now most successful mixed martial artist found herself fighting for the women’s strawweight belt against Carla Esparza. Joanna finished Esparza in the second round to grab the belt.

She successfully defended her belt five times before losing to Jessica Andrade in 2017.

It took only one win over Marvin Eastman for the UFC to award Rampage Jackson a title shot versus Chuck Liddell.

Jackson cashed in on that opportunity by making quick work of Chuck in the opening round. He then defended his light heavyweight belt against Dan Henderson before losing it to Forrest Griffin.

Rampage is a mixed martial art lifer as he’s been fighting for two decades, so though his time as UFC champion was short-lived, it was certainly well deserved.

In just over three months, “The Spider” was crowned UFC middleweight champion after knocking out Rich Franklin. Like Rampage, it was only Silva’s second appearance in the UFC as he came in off a win over Chris Leben.

Earning the 185lb belt on October 14, 2006 was just the beginning of Silva’s six year reign over the middleweight division, in which he defended the belt an astonishingly fourteen different times against thirteen different challengers.

“The Spider” is now considered the GOAT of the middleweight division and for good reason.

Next month at UFC 251, Petr Yan has the chance to become one of the fastest to ever be crowned UFC champion.

The names listed above are the five fighters who won a championship belt in the shortest span since their UFC debuts.

Tune in July 11th to see whether or not Petr Yan can become bantamweight champion in just 747 calendar days.