5 Trades That Need to Happen 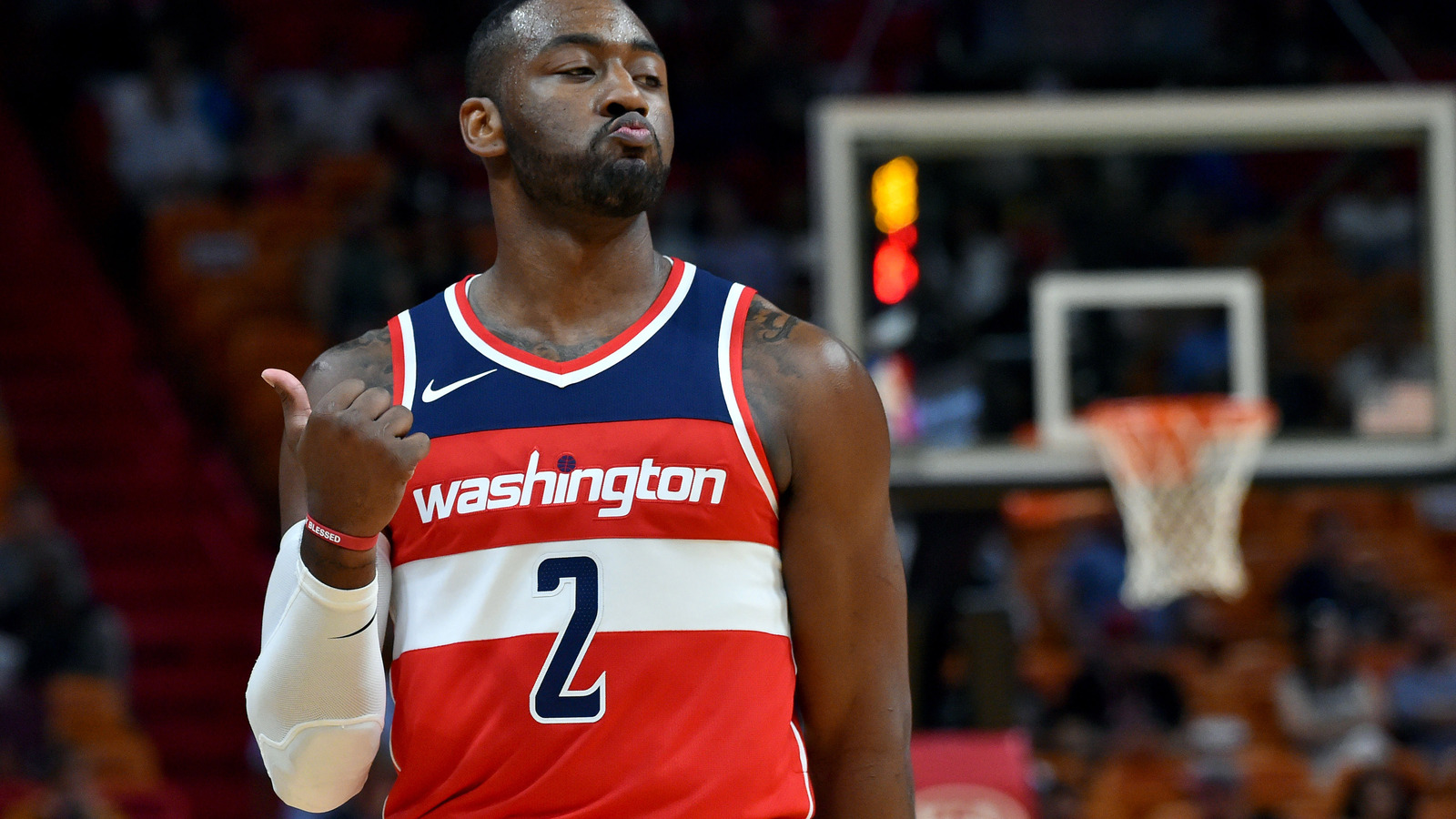 As we’re less than a week away from the NBA trade deadline this year teams have very little time to make moves, so instead of just waiting endlessly, I’ll give you five trades I think should happen before teams are stuck with what they’re stuck with.

JOHN WALL TO THE PELICANS

If it’s also to your surprise that the 5x All-Star Kentucky product is as popular to his teammates as vegetables are to kids then you can see why this would make sense.

As of late even his own backcourt partner, Bradley Beal, seemed to take subtle shots at him when a reporter asked him what it’s like playing with Wall out.

With that being said, let’s be realistic. How far are the Wizards going to go? They haven’t done anything significant with their roster to change their fate that they seem to face every year. Getting bounced in the second round.

Therefore I think it’s time Wall played elsewhere. Averaging 19.4 PPG, 9.3 APG, 1.3 SPG and 1.1 BPG he can significantly help out any other team.

I think New Orleans would be a great fit because he’d be teaming up with his former teammate in DeMarcus Cousins in addition to Anthony Davis. Those three together with a few more pieces could make some noise in the Western Conference.

DEANDRE JORDAN TO THE CAVS

This is a trade that’s been lingering around NBA circles for some time now, but has not happened yet because of the Cavs’ reluctance to give up their first round draft pick from the Brooklyn Nets.

It’s obvious why the Cavs want DJ, because their defense has been one of the worst all season. The more interesting question is why would the Clippers want anything the Cavs have to offer?

If I were Koby Altman, I would offer the 2020 second round draft pick the Cavs have, in addition to Jae Crowder and Iman Shumpert. The Clippers would be getting two defensive guys (who have their offensive spurts) who know how to win, which could be huge for their young locker room that they will have due to the rebuilding process that they’re going through. In addition that 2020 second round pick could turn out to be a steal depending on how the draft goes that year.

AARON GORDON TO THE THUNDER

This is a trade that is not many people are suggesting but would make a big splash in the West. People are already considering the Oklahoma City Thunder to be a duel threat even though they marketed this season featuring a triple threat since they acquired both Paul George and Carmelo Anthony this summer. If you ask me though, I say trade Anthony for Gordon.

Now you might doubt this move because the Thunder have finally gotten it together since Melo accepted his role as a third option who’s not to force shots. However the Thunder would be adding a well-rounded player in Aaron Gordon who’s more athletic. He may not be that closer that you can give the contested 3 pointer to at the end of a close game, but being younger and more athletic he would be more productive throughout the course of a 48-minute game from start to finish.

Contrary to what you may be thinking, this trade would be rather easy (that is not taking Anthony’s no-trade clause into effect). If either side felt as though they were getting the short end of the stick they both have a second-round pick for this year’s draft that they can use, and a slew of players that could help many teams.

BISMACK BIYOMBO TO THE TRAILBLAZERS

This would be a solid deal because the Trailblazers need a third option to help their dynamic (but limited) backcourt in Damian Lillard and CJ McCollum. This would be a win-win trade if the Trailblazers gave up Meyers Leonard, and perhaps their 2019 second round draft pick that they have from Minnesota or LA. Biyombo is averaging 5.5 PPG and 5.9 RPG. Therefore I wouldn’t look at him as a scoring option, but he can add to the Blazers’ defense, which is already ranked 9th in the league. Leonard is averaging 4.6 PPG 2.2 RPG. He’s a solid pickup for a team that’s already a lost cause for this season, but has a bright future going forward with all the draft picks they have.

JULIUS RANDLE TO THE RAPTORS

This would be another win-win trade. Unfortunately the Raptors don’t have any draft picks at the moment, so it would have to be player for player. I think a good swap for Randle could be Serge Ibaka. The Lakers have subtly been trying to get rid of Randle for some time now and Serge Ibaka is a proven defender who can score when he wants to. It also helps that he knows how to win, having been to the NBA Finals with the Thunder and currently playing with the surging Raptors. Randle would be adding to the duel threat of Kyle Lowry and DeMar DeRozan. In addition he would add to the Raptors already 3rd best defense.

Thomas on the Move?
Fact Or Fiction: NBA All Star, New Look Cavs, Sixers and More…