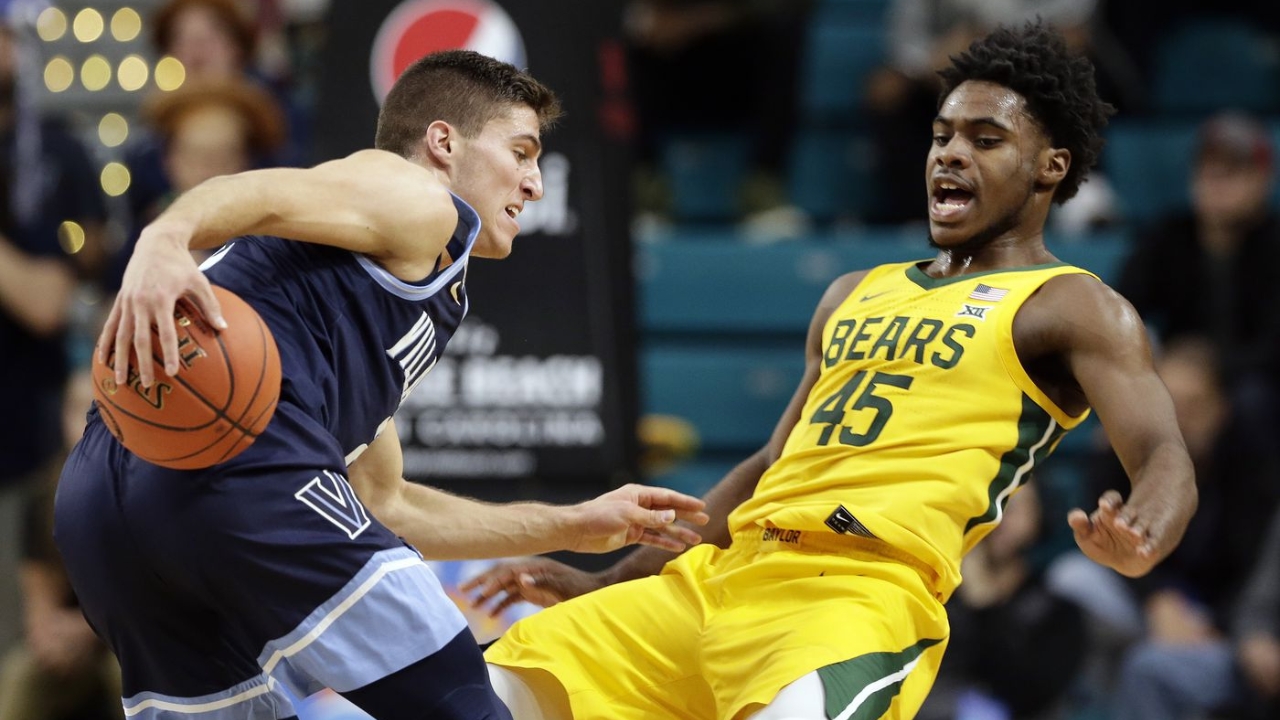 We haven’t even handed out awards to college football players and coaches, yet it’s time to turn our gaze to the hardwood, college basketball specifically. Last year Obi Toppin won the award and took it with him when he was drafted by the New York Knicks in the 2020 NBA Draft.

Obviously the Coach of the Year is hard to predict until late in the season, but we’ll give it our best shot early on. Here is our official Naismith Rankings and Coach of the Year Rankings! Feel free to comment or chime in if you think we’re missing someone, or you don’t agree with our choices. All interaction is welcome.

Coach of the Year Power Rankings:

Make sure to tune in tonight at 7:30 for Chapter One of the 94 Feet In Under 94 Minutes podcast. Feel free to comment, discuss, and disagree with us, it’s all good interaction. We will also be doing some cool segments like, “Who Am I?” Along with that we will be releasing a pick a day every Monday, and our weekend parlays. On top of that we will talk about our top tens, go over our Naismith Watch, and just like the Fourth & Long Podcast, we will be doing some trivia. Don’t miss out and tune in tonight!