A Look Back on the Suns’ Hot First Half 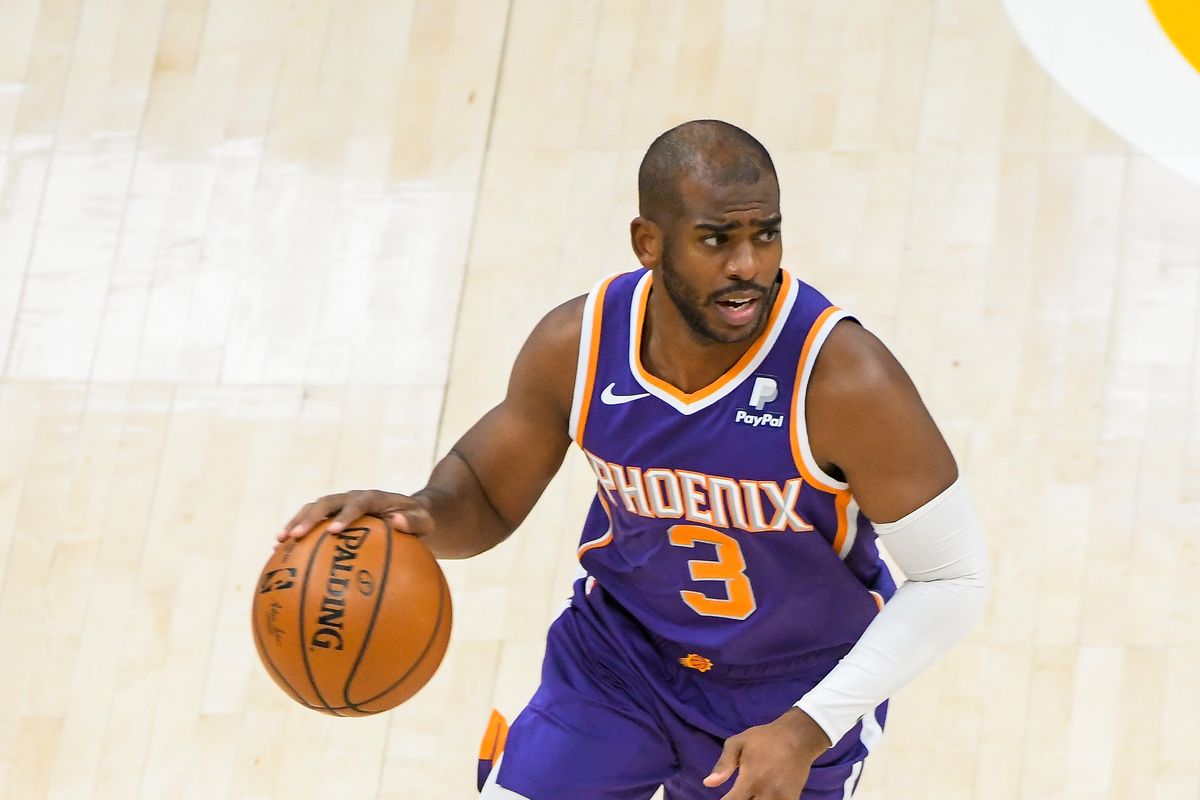 With half the season in the books, the Phoenix Suns are undoubtedly the surprise team in the NBA.

The Suns are currently sitting as the second seed in the West with a record of 24-11. This is the first time the Suns have had a top-two seed in the West at the All-Star break since the Nash/Stoudemire era in the 2006-2007 season.

After going undefeated in the bubble last summer, the Suns started their season slowly with a record of 8-8, something head coach Monty Williams was not pleased about. He stated that at the beginning of the season, it was all about being consistent night after night, something the Suns struggled with. Earlier this season, the Suns consistently lost close games and really struggled to scoring in the final minutes.

However, shortly after all-star guard Devin Booker returned from a hamstring injury in early February, the Suns really found their groove. They finished the first half of the season posting a 16-3 record in their last 19 games, the best record in the NBA since January 28, with wins over top teams in both conferences including the Los Angeles Lakers, Milwaukee Bucks, Philadelphia 76ers, Portland Trail Blazers and Boston Celtics.

“We’ve been able to find our spots and chemistry,” said Booker in a press conference, “I think the real test for learning it and developing it is spending time on the court together.”

Statistically, the Suns are top 10 in both defensive and offensive rating. The West-leading Utah Jazz is the only other team in the league to be top 10 in both ratings. Looking forward, teams in the top 10 in both categories normally have success both in the regular season, and, hopefully for the Suns, in the playoffs.

Their high offensive rating is impressive since the Suns rank only 29th in pace. This shows how the Suns take advantage of each possession and really look for the best shot every time down the court. In the fast break, it’s obvious the Williams’ system is to slow the ball down and have point guard Chris Paul set up the offense unless it’s a great look. Their deliberate half-court offense slows down the other team’s offense which contributes to their being a top 10 ranked defense. With the slow pace they want to play every night, their offense is able to keep up with teams like the Lakers who want to run and fast-break any chance they get.

In the second half of the season, the Suns are hoping to stay at the top of the Western Conference standings. The Suns feel like they are in a good place, but know that they still have improvements to be made, especially with two games remaining on the schedule against both LeBron James’ Lakers and the collective strength of the Jazz.

“We are just trying to get better every day,” said forward Mikal Bridges, “We know we can do big things if we just keep getting better.”

The Suns will come back from the All-Star break on Thursday night on the road against Portland.