A New Look For the Phoenix Suns 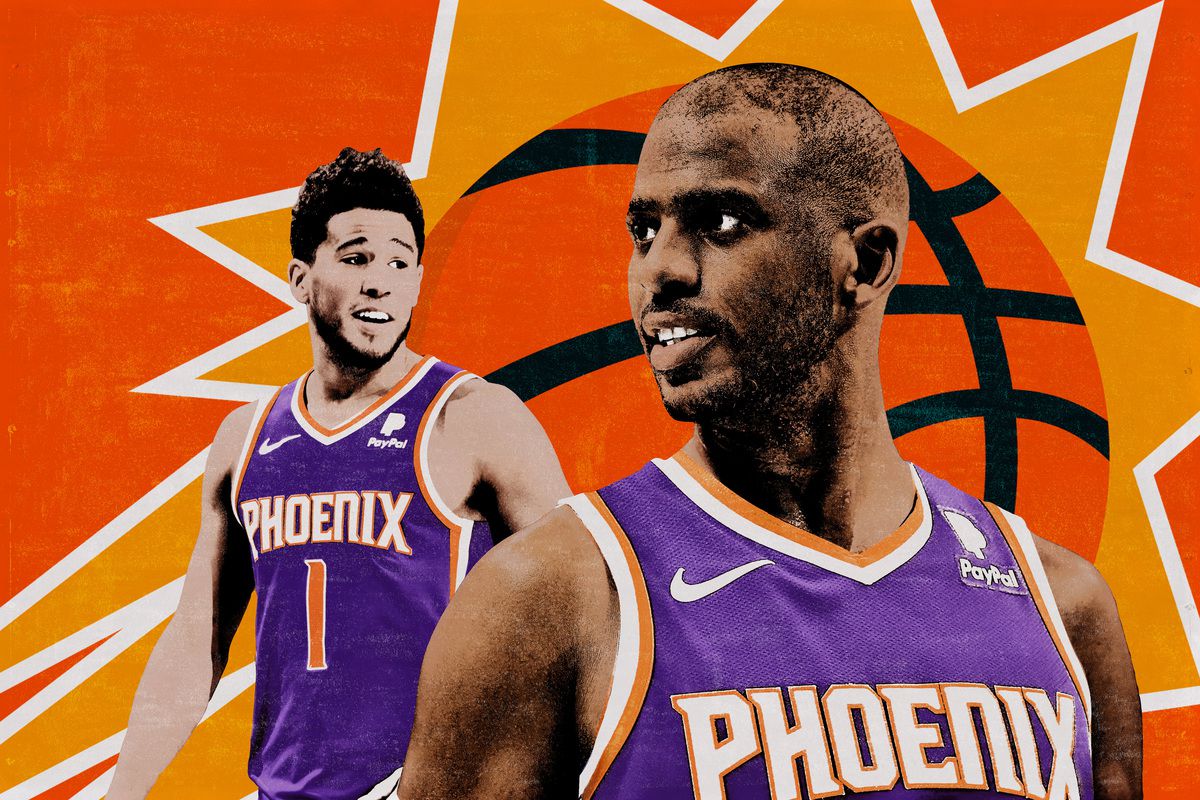 While the Phoenix Suns’ 2019-’20 season did not end the way they had hoped, especially with the wave of momentum the team was riding, this young and surging Suns team has a lot to look forward to during the rapidly approaching 2020-’21 season.

After a lot of speculation of veteran point guard Chris Paul being on the move, the Suns agreed to a trade with the Oklahoma City Thunder. In return for Paul, the Thunder received Kelly Oubre Jr., Ricky Rubio, Ty Jerome, Jalen Lecque as well as a 2022 first-round draft pick. The trade pairs Paul with rising superstar Devin Booker, who truly came into his own during the Orlando, FL bubble where the remainder of the ‘19-’20 season was held.

“I’ve known Book for a long time. He’s not only talented, he’s a dawg. He’s really competitive.” said Paul when asked about Booker, and why he chose Phoenix. “When we hoop, and we play against each other, we about to fight.”

However, Paul’s addition was not the only one generating buzz inside the locker room. Second year payer Cam Johnson was very excited for the addition of Jae Crowder, who was with the Miami Heat last season and helped take them to the NBA Finals.

“This being my second year in the league, you know I got a lot to learn.” said Johnson when asked about the chemistry surrounding the team going into the new season. “We got a lot of vets who have this type of experience. A guy like Jae who was just in the finals.”

After their stellar performance in the bubble, and with the addition of vets Crowder and Paul, the Suns are going to have a lot of high expectations to meet. However, if the highly anticipated combo of Paul and Booker can translate onto the court the way most think it can, this Suns team will be poised for a deep playoff run, and potentially a shot at a championship.