A Prime Stolen By Concussions: The Sidney Crosby Narrative 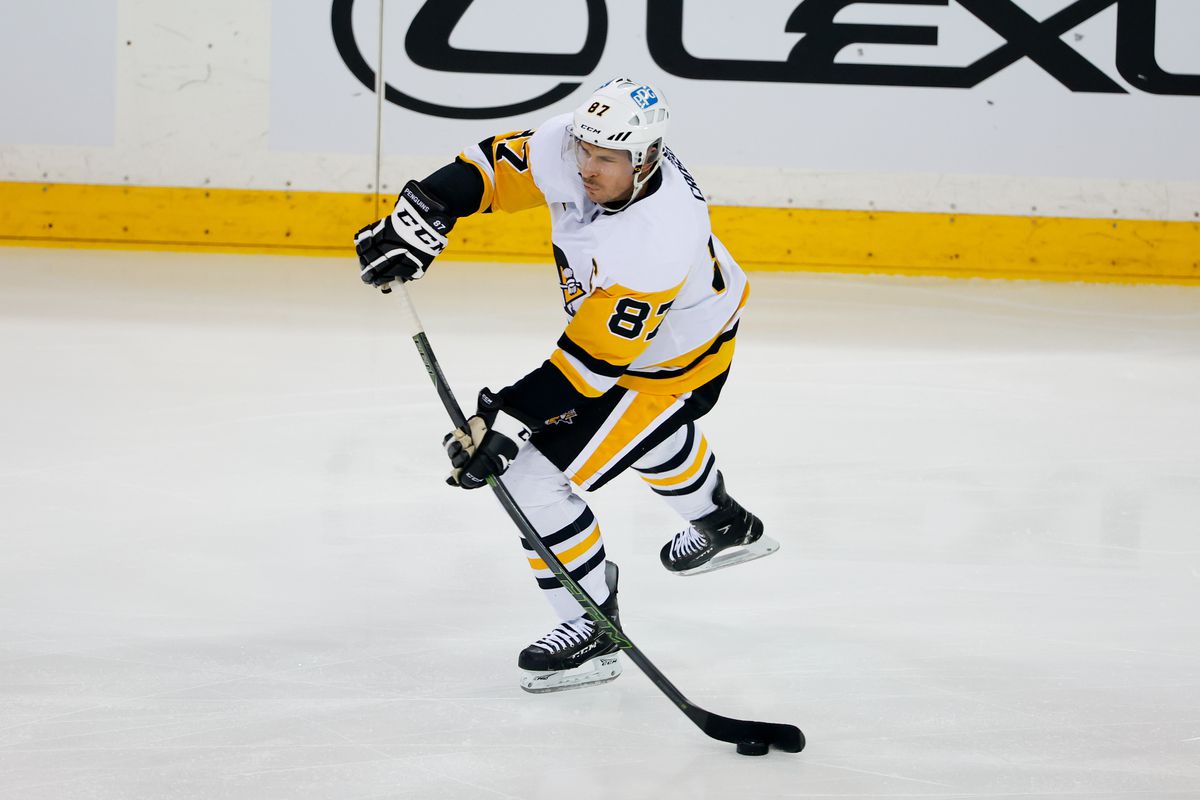 Considered one of the best people to ever play the game of hockey, Sidney “Sid The Kid” Crosby, since his entrance to the NHL in 2005, sits squarely at the 39th all time NHL goal scorers list with 517 goals and 892 assists. While 39th overall with the all-time greats around him isn’t a bad spot to be on the list, there is a sad possibility that Crosby would have been much higher on this list were it not for the massive sum of concussions he suffered throughout his career.

The Penguins Without Crosby

It can be safely said that the modern Pittsburgh Penguins would be nowhere near as successful without Sidney Crosby on their team. Winning the 2005 draft lottery was the best thing to happen to the Penguins since Mario Lemieux. Yet, Crosby’s addition to the NHL came with devastating consequences for the center. Crosby has missed 114 games in his career due to concussion-related injuries. The bulk of the missed games came in 2011 and 2012, during his prime. Crosby missed 48 games in the 2010-11 season and 20 games at the start of the 2011-12 season. He returned to play eight games and then missed another 40 games due to concussion-like symptoms that season.

The Penguins are 439-261-82 (.614) with Crosby during the regular season and 97-52-19 (.634) without him. It is a different story in the playoffs, as the Penguins are 77-55 (.583) with Crosby and 4-4 (.500) without him. That includes when he missed an entire series against the Tampa Bay Lightning in the 2011 postseason; the Penguins lost in seven games. And with Crosby continuing to be targeted with strategically placed head hits to this day, it is safe to assume his prime was cut short due to these injuries. Yet, even with these injuries causing a massive stall in his playing time throughout the years, Crosby still amassed so many goals he is in the top 50 NHL all-time goal scorers, which is impressive on its own. Showing the true talent of Crosby.

However, these concussion-related injuries also concerns Crosby’s long-term health as well. Dr. Charles Tator, the project director of the Canadian Sports Concussion Project for the Krembil Neuroscience Centre at Toronto Western Hospital, says the number of initial concussion symptoms a player has is tied to how long it can take to recover. “So for example, if you have headaches, nausea, sensitivity to light, fatigue, etcetera, the likelihood is that you may never recover,” Tator says. “But if you have three or four, the recovery is likely much shorter.” Tator says it’s imperative Crosby allows full recovery from any concussion symptoms or he could be risking long-term damage. “That is one of the frustrations of advising people of what to do during the recovery process. Some people recover promptly like within a day or two, and some people it can take a year or two. He has already experienced a prolonged recovery due to the sheer amount of concussions he has amassed throughout his career.

A look at Crosby’s past concussion history shows how important it is to take recovery and concussions seriously, especially in a high-contact sport such as ice hockey. 2011 was Crosby’s worst year with concussions. The first on January 1st, 2011 at the Winter Classic between Pittsburgh and Washington. On the play, the puck goes past Crosby (who never had possession) and as he looks behind him and turns to pursue it, David Steckel skates into Crosby and makes direct contact with his head. Crosby fell to the ice, but got up and left on his own. The Capital was not suspended for the play. Crosby returned to the Penguins lineup four nights later against the Tampa Bay Lightning. But against Tampa Bay, Crosby was hit from behind by Victor Hedman and again he struggled off the ice. That was the last game Crosby played in the 2010-11 season, finishing with an impressive 66 points in 41 games. This concussion didn’t just keep Crosby out for the remainder of that season, but also delayed his start to the next season.

Crosby didn’t return to Pittsburgh’s lineup until November 21st, 2011 against the New York Islanders. He had a four-point game that night. After returning from the aftermath of the Steckel and Hedman hits, Crosby played eight games between November 21st and December 5th, 2011, but was removed from the lineup with concussion symptoms once again. At first, this was a precautionary measure after he was hit in a game against the Boston Bruins, believed to be an elbow by David Krejci. Over the four seasons following the Krejci play, Crosby was relatively healthy, missing only 12 games in the lockout-shortened 2012-13 season and then playing 80, 77 and 80 games in the following seasons.

The 2016-17 seasons was a fantastic one for Crosby. After being a finalist for the Hart Trophy the season before, winning the Conn Smythe when the Penguins raised the Stanley Cup and leading Canada to a World Cup win, Crosby was expected to have another big year. But it was put off course right away as he was forced to miss the start of the season after sustaining a concussion in practice. This time, Crosby wasn’t held out of the lineup too long, returning on October 25th against Florida, a game in which he scored a goal. Crosby remained concussion-free the rest of the regular season, playing a total of 75 games and scoring 89 points to tie Patrick Kane for second in league scoring. While Crosby’s past concussion history seems dismal and certainly shows the consequences of being one of the best players of the modern era, Crosby never let up despite these injuries and is still climbing up the point ladder to this day.

But it is worth asking the question: What would the Penguins have accomplished if Sidney Crosby wasn’t slowed down from his 2011 concussions? Crosby, at 23-years-old, entering the true prime of his professional athletic career, was on a a 25-game point streak, beginning on November 5, 2010 against the Anaheim Ducks and going through December 28, 2010 against the Thrashers. During this streak, he racked up 26 goals and 24 assists for 50 points, with two hat-tricks thrown in there for good measure. This streak was tied for 11th-longest point streak in NHL history, and he was named First Star of the Month in both November and December. Crosby’s incredible run of play earned him All-Star Game honors for the 2011 season. Right here, you could begin to make the argument that this would have been Crosby’s best statistical season as an NHLer, with Sidney being on a pace for 64 goals and 132 points, 12 more points than he registered during his 120-point season in 2006-07. Crosby finishes the season and wins the Hart Memorial Trophy with 132 points, capping off one of the greatest seasons of this era. Additionally, if we take this scenario further, Crosby would not have missed the first 20 games of the 2011-12 season due to his lingering concussion problems. In this alternate universe, Crosby might be number 15 or higher on the all-time goal scorers list instead of the low 30s.

What Are The Chances of Kyle Busch Becoming a Free Agent?
The Old School Center Can Still Exist and Flourish