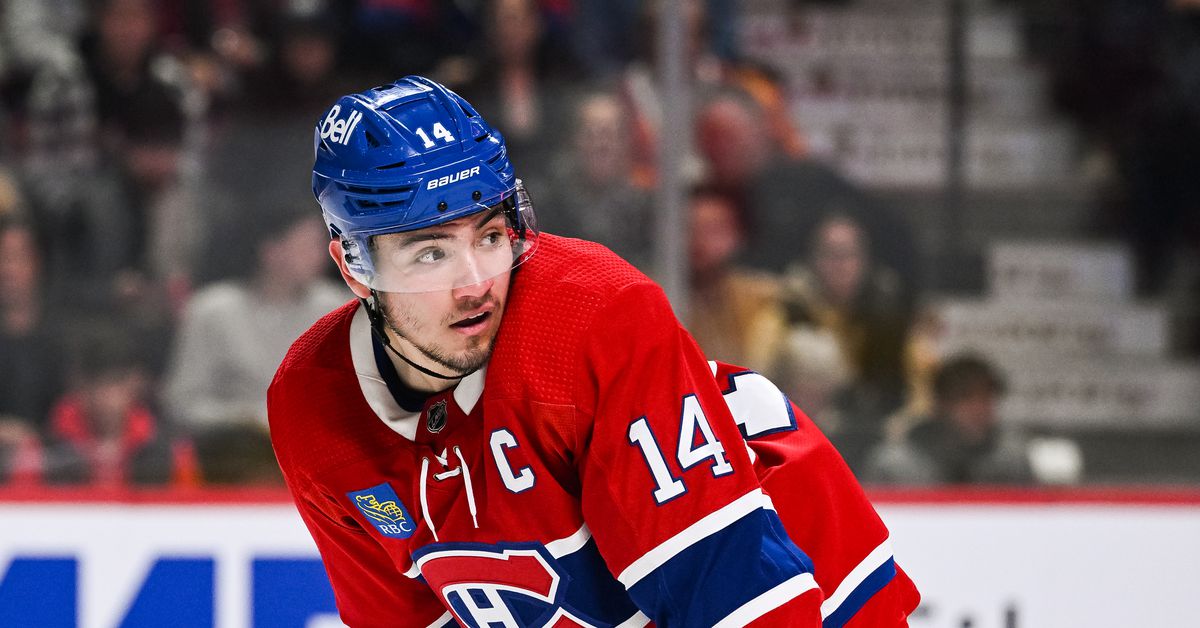 23-year-old Montreal Canadiens captain Nick Suzuki is on a stellar pace. Already nearing his past career high in goals (21) not even halfway through the season (15), the Ontario-born center is rising to stardom.

Given the captaincy in early September, Suzuki has proven to the team and everyone else that he deserves the role and the letter. With a growing goal output and his captaincy affecting the Habs’ roster in a positive way, Nick Suzuki’s presence is massively understated in the hockey community. Suzuki was taken by the Vegas Golden Knights in the first round, 13th overall, of the 2017 NHL draft. He was traded to the Montreal Canadiens on September 18th, 2018 in the Max Pacioretty trade. He was named the 31st captain of the Montreal Canadiens to become the youngest in team history. Hockey Hall of Fame defenseman Sylvio Mantha was named captain at age 24 to begin the 1926-27 season. Suzuki agreed to an eight-year, $63 million contract extension in October 2021, and held a career-high 61 points (21 goals, 40 assists) in 82 games during the 2021-22 regular season.

Suzuki continues to impress as his skill improves, and continues to provide depth to the Canadiens, especially in the shootout. Suzuki’s shootout skills are so good they are reminiscent of the iconic shootout skills of Pavel Datsyuk, leading to fans nicknaming the captain, Datsyuki. The classic puck tip-in and slick puck-handling makes Suzuki a force of nature when the shootout roles around. Which is especially helpful in shootout wins, which the Habs continue to excel in.

All in all, Nick Suzuki is an extremely valuable player and asset for the Montreal Canadiens and it is hopeful that he will continue to grow as a player and a captain to propel the Habs up the standings in the coming seasons.