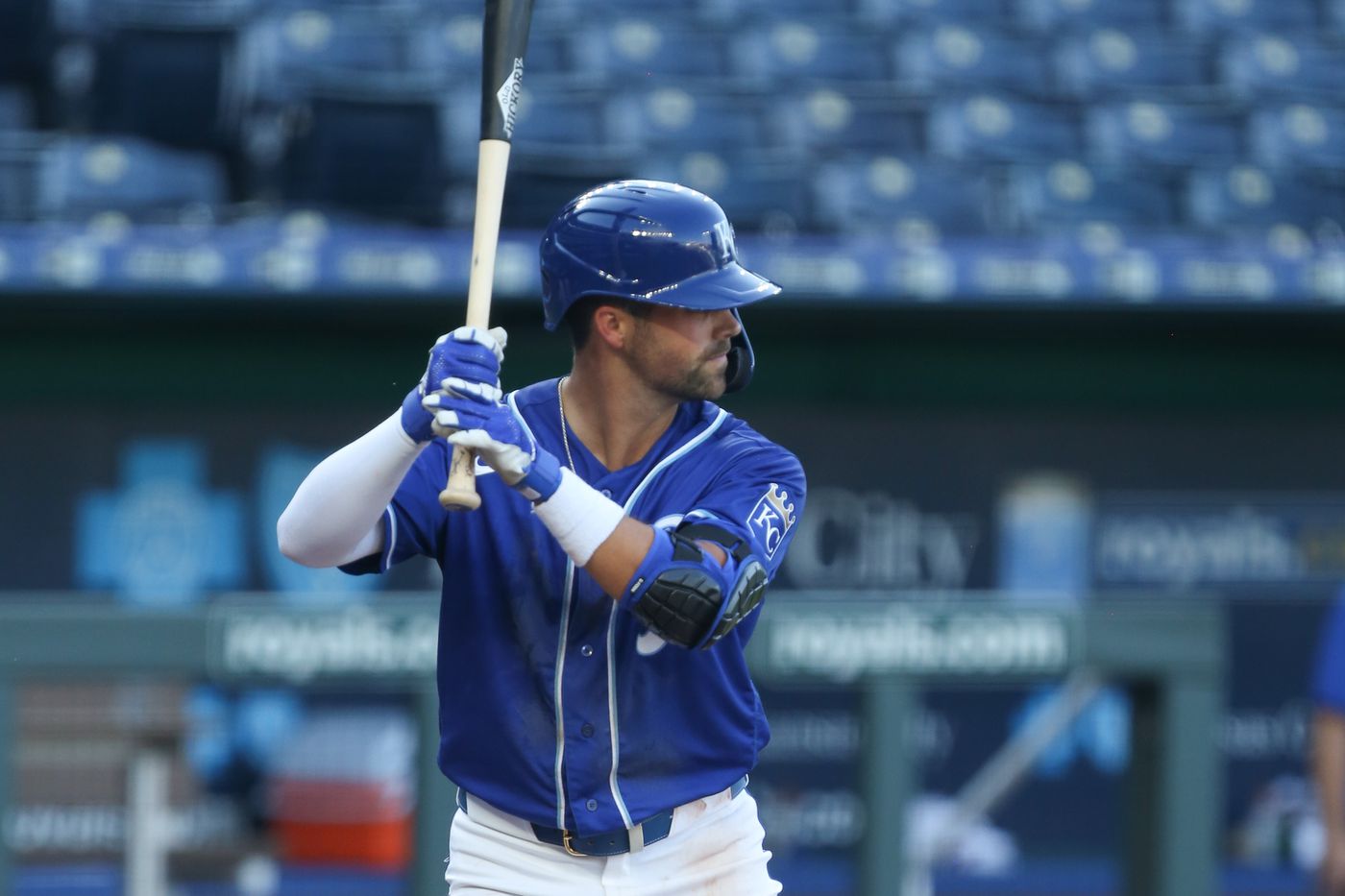 Scouts are the gatekeepers of the sports world. It is up to them to identify top talents at all competition levels, and relay that information back to teams. Back Sports Page recently had the opportunity to interview one of the Kansas City Royals’ area scouts Cody Clark. Cody graciously agreed to break down the ins and outs of the scouting process, as well as the journey he took to become a scout.

The journey to becoming a scout differs depending on the person. Some people choose to attend scouting schools, but Clark took a different path. Through former big league experience, he developed an intricate eye, allowing him to identify big league tools. Cody believed that when the Royals hired him he would be doing player development. Due to his background they saw potential, and took him on as a scout instead.

“ Growing up, I was always playing baseball. I was constantly around the game, and even played a little bit of professional baseball,” Clark confessed. “Through my experience with baseball, I developed the necessary relationships and was offered a job with the Kansas City Royals. I have been a scout with them ever since. I have always had a knack for evaluating players, and everything just fell into place.”

It is a scouts job to find talent at all levels, not just at the professional level. Cody often finds himself at local high school and college games, searching for some young talent.

“I go to a ton of high school and college games,” Cody explained. “Though my organization sends me to see certain players, that is not the only way I discover talent! I also call all of the local coaches to gather intel anyway possible, then try meeting and evaluating every player who seems promising. On top of that I attend showcases and big tournaments around the globe, because top rated prospects attend events like this knowing they’ll get exposure. It’s also a good place to find some hidden talent for those guys who fly under the radar.”

Finding talented players is the first step, but you also have to evaluate their talent. This is where a scout makes his money. They break down players’ skills into five categories, labeling these skill sets as tools.

“The five tools of scouting are run, throw, hit, field, and power,” Clark added. “All MLB players have one better than average tool. That’s what you have to look for. Find a guy who does something very well that stands out above the rest. Whether it’s his raw power, his glove, his arm, anything that makes you think wow this kid has a big league tool, there is potential here!”

Using that criteria, you can easily look at current Major Leaguers and identify which tools stand out. Speaking of big league players, Cody also scouted many talented professionals. He has scouted for the New York Yankees in the past, as well as a few other organizations. Through these organizations, he had the opportunity to scout no other than Corey Kluber and Shane Bieber!

“ Shane Beiber and Corey Kluber both have phenomenal stuff,” Clark said. “ Kluber has that devastating slider that sweeps across the plate, and Beiber has that knee-buckling curveball. The thing that makes these two really stand out is their command, and their consistency. Both pitchers can manipulate their pitches however they seem fit, and have the ability to repeat the same smooth mechanics. When they step on the field, you know you can count on them, and they have an intimidating mound presence.”

Being a scout takes a lot of work! Fortunately for Cody, he has been around the game his entire life, with experience playing at the big league level. For those who don’t have that opportunity, it’ll take motivation, dedication, and some training. A special thank you is owed to Cody Clark. He gave us insight on the process of scouting, and let us see the game through a scout’s intricate eyes.