A Tale Of Two Quarterbacks 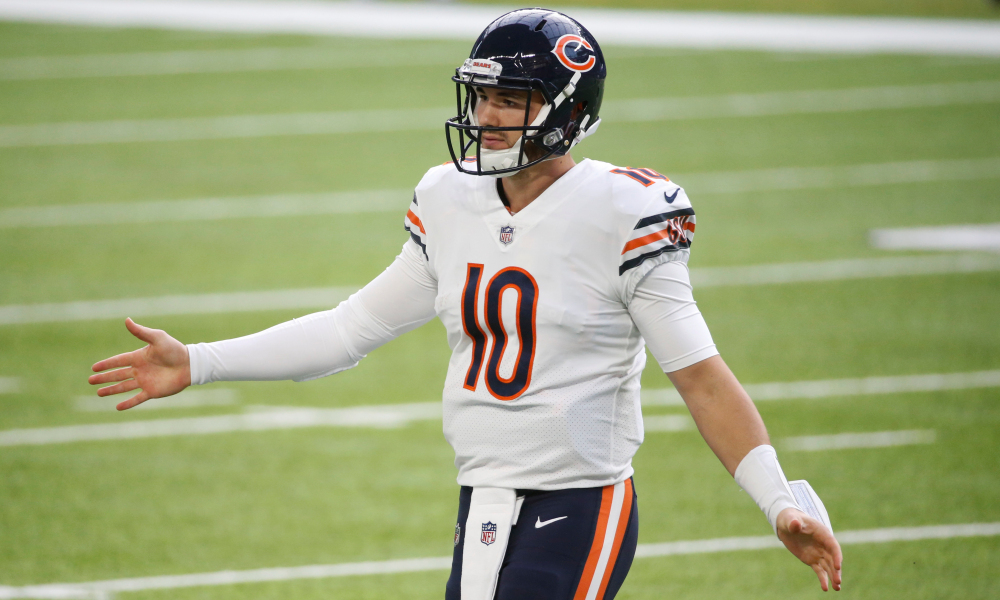 If there is one position in Chicago Bears history that has not earned the “Monsters of the Midway” title, it is quarterback. Many years of wasted draft picks, or floundering free agency decisions have turned the Windy City into a quarterback wasteland much similar to the Cleveland Browns before drafting Baker Mayfield first overall in 2018.

It was 2017 that was supposed to be the year all of that changed. Three obvious options were available for Chicago with Patrick Mahomes, DeShaun Watson and Mitchell Trubisky on the draft board. According to many scouts, Trubisky was the clear cut favorite, and that projected to be true up until the draft as he was selected second overall in the first round.

Fast forward to 2020, going into week 17, Trubisky has totaled 10,357 yards, 64 touchdowns and 36 interceptions as the Bears starting Quarterback in year four. Patrick Mahomes has won a Super Bowl and MVP award with the Kansas City Chiefs, and DeShaun Watson has been a starter since day one of his arrival in Houston. Neither has seen the struggles that Trubisky has endured. Whether it is due to coaching scheme, play calling, or lack of weapons, the 6’3 230 lb Trubisky has never looked completely comfortable in his skin as a leader and franchise quarterback. He has been inconsistent at best, resulting in QB controversies and depth shuffling. An old saying goes, the most popular sports figure in Chicago is the Bears backup QB because locals are constantly calling for the head of the starter.

Halfway through the 2020 season, Trubisky got benched by Head Coach Matt Nagy for Veteran backup Nick Foles. The benching was a blessing in disguise for Trubisky, who waited patiently for his second chance after Foles gave back the job due to poor play. The chatter, sounds of the media and Bears fans, calling for a new quarterback in the 2021 NFL Draft have seemed to give Trubisky a second wind in his career. He is playing with more confidence and nothing to lose attitude, allowing him not to be restricted in his downfield passing approach. He isn’t as worried about the mistakes possibly, feeling liberated about his future with the team, regardless if he stays or goes. It looks like he is having more fun playing the game.

With a possible playoff birth rising, the Bears could still decide to resign him after this season. This is the last year of his rookie contract, and Trubisky could also be auditioning in these last games for other teams moving forward.