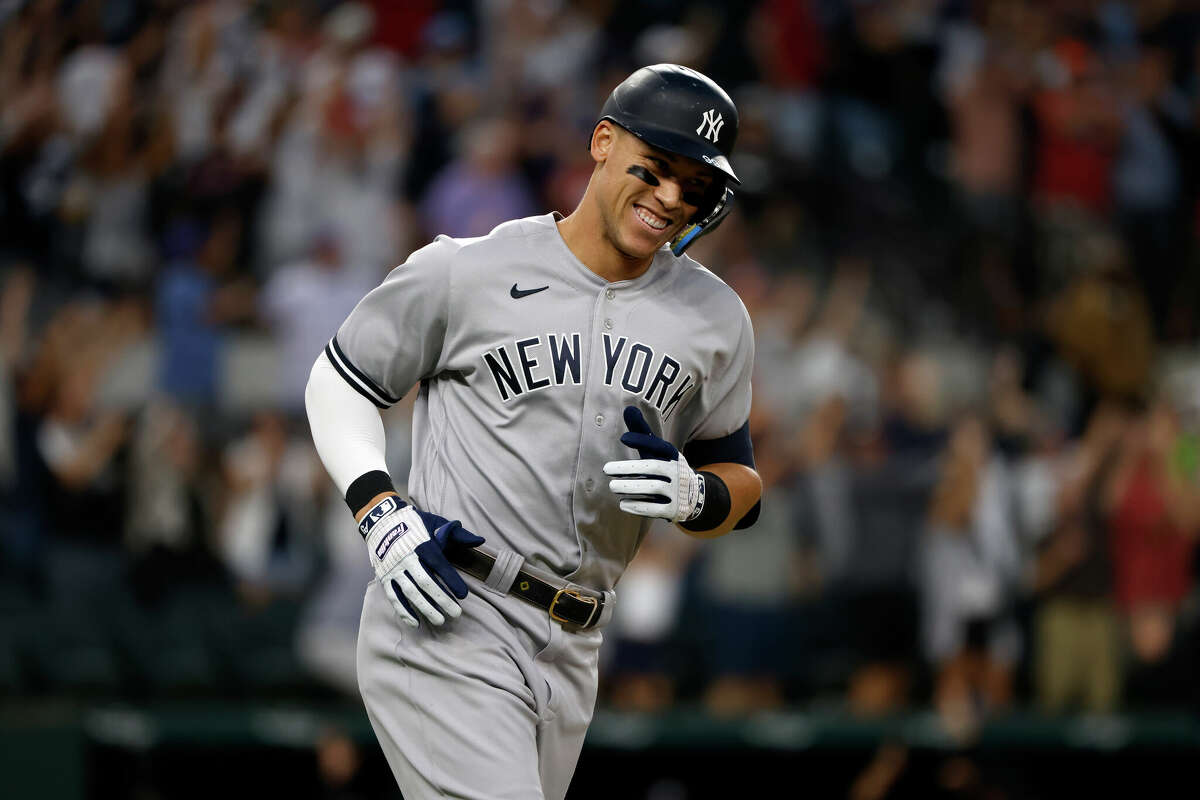 In the second to last game of the regular season and second game of the double-header against the Texas Rangers, Aaron Judge did what millions of baseball fans have been waiting for and that was hitting his 62 home run of the season to break Roger Maris’s American League home run record of 61 on October 4. As cool of an experience as it was, Yankees fans would have enjoyed it even more if it was at Yankees Stadium.

There was a lot of speculation of whether or not Judge would reach the historic milestone due to how pitchers were pitching to him. Judge hit his 60th home run on September 20 and his 61st home run on October 28. Pitchers were intentionally walking Judge and not giving him pitches to hit as they did not want to be a part of history. However, Judge was finally able to get it and break the AL record.

Judge is the first person to hit at least 60 home runs in a season since Barry Bonds set the MLB single-season record with 73 home runs in 2001. Many have debated should Judge have the real record because when Bonds clobbered those 73 home runs was when he was on steroids which is an unfair advantage. Many celebrities such as Max Kellerman believe Judge has the real record but it statistically belongs to Bonds.

In addition to smashing the record, Judge should be the clear lock for AL MVP as he leads the league in almost every hitting category and was so close to winning the triple crown which has not been done since Miguel Cabrera did in 2012. Before Cabrera won it in 2012, the last time it was done was in 1967 to show how rare it is and Judge almost did it.

Judge now gets to rest in the last game of the season and prepare for the playoffs and potential World Series run. The Yankees finished second in the AL behind the Houston Astros earning them a bye in the Wild card round. In the ALDS starting on Tuesday October 11, the Yankees will host the winner of the Tampa Bay Rays or the Cleveland Guardians.