Aaron Rodgers and Green Bay Packers bounce back against the New York Giants…what to make of it? 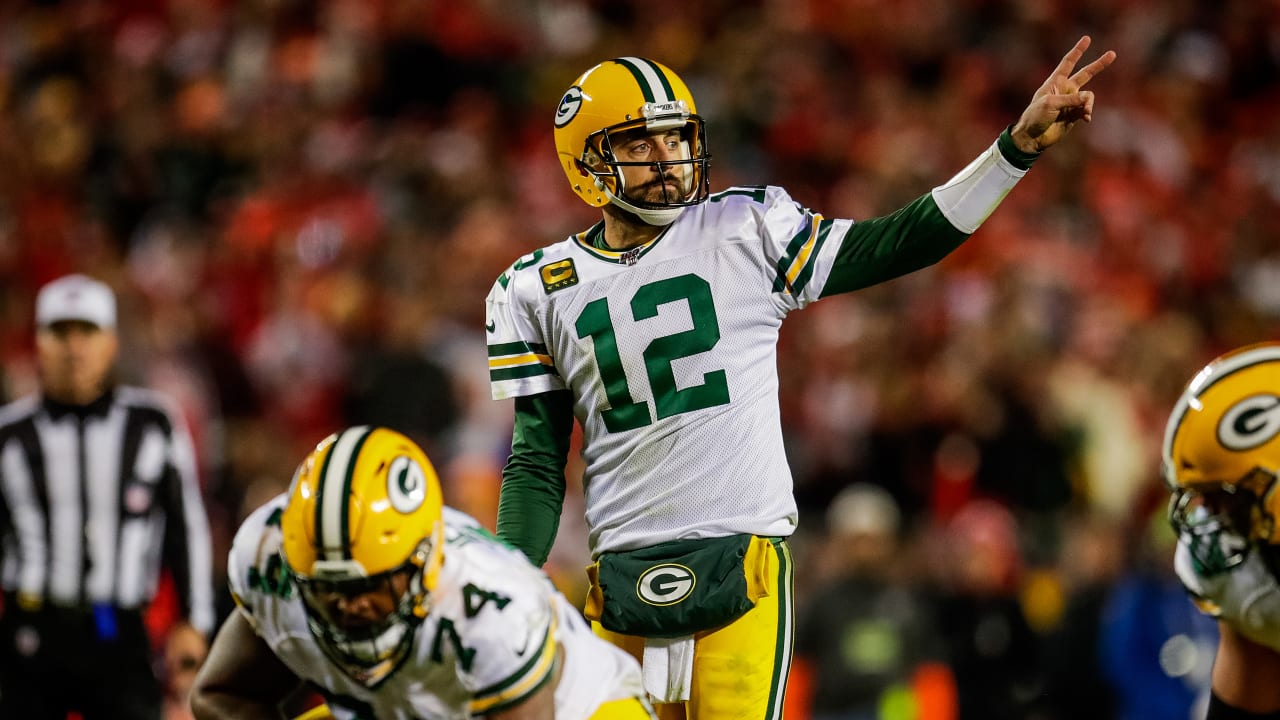 The Green Bay Packers defeated the New York Giants 31-13. This game was played at Metlife Stadium in the snow, but the Packers found a way to deal with the elements. Both teams were coming off devastating losses the week prior, with the Giants losing to the Chicago Bears and the Packers losing to the San Francisco 49ers. The Packers now move to 9-3, while the Giants have now lost their eighth game in a row.

Green Bay Packers quarterback Aaron Rodgers also bounced back with a solid game, throwing for 243 yards and 4 touchdowns, 24 yards on the ground, and no turnovers. He seemed to be more in rhythm, as he finally had his full complement of receivers at hand. For as long as we can remember, all Aaron has ever needed is solid receivers, a solid run game, and a solid defense. Well today, he got just that.

He was asked more about the win, commenting: ” We feel like we should win a game like that against any opponent. They’ve been struggling this season, but we still have to go out and execute. There’s a lot of pride on that football team and a lot of good players as well. So, it was important for us to get a good victory in a game that you guys all expect us to win and we expect to win. For us to go out and finish out that game with the second half that we had was important… protection was great all day and I told the guys that was nice and fairly clean. There were no sacks. I felt my movement in the pocket was good. But it did feel comfortable at times. I did a good job of mixing up some cadences and I thought the communication up front was really good. When I had to get the ball out, I wasn’t holding on to it.”

Rodgers had plenty of time to throw in the pocket, as he wasn’t sacked once. That helped especially in the snowy conditions, as he was better able to read the defense and diagnose coverage. Frankly, giving a future Hall-of-Famer a few more seconds in the pocket tends to be a good bet, and makes the game more fun. As Aaron himself says, “I think there’s a lot of different ways you can motivate yourself or take inspiration from certain things. Last year, it was playing for Joe and how much we love Joe. I appreciated what he meant to our team. This year, we’re playing for something collectively that’s pretty special and this was a step in the right direction.” A win’s a win, and he can use this win to keep building chemistry as the Packers try to get a first round bye heading into the NFL playoffs.