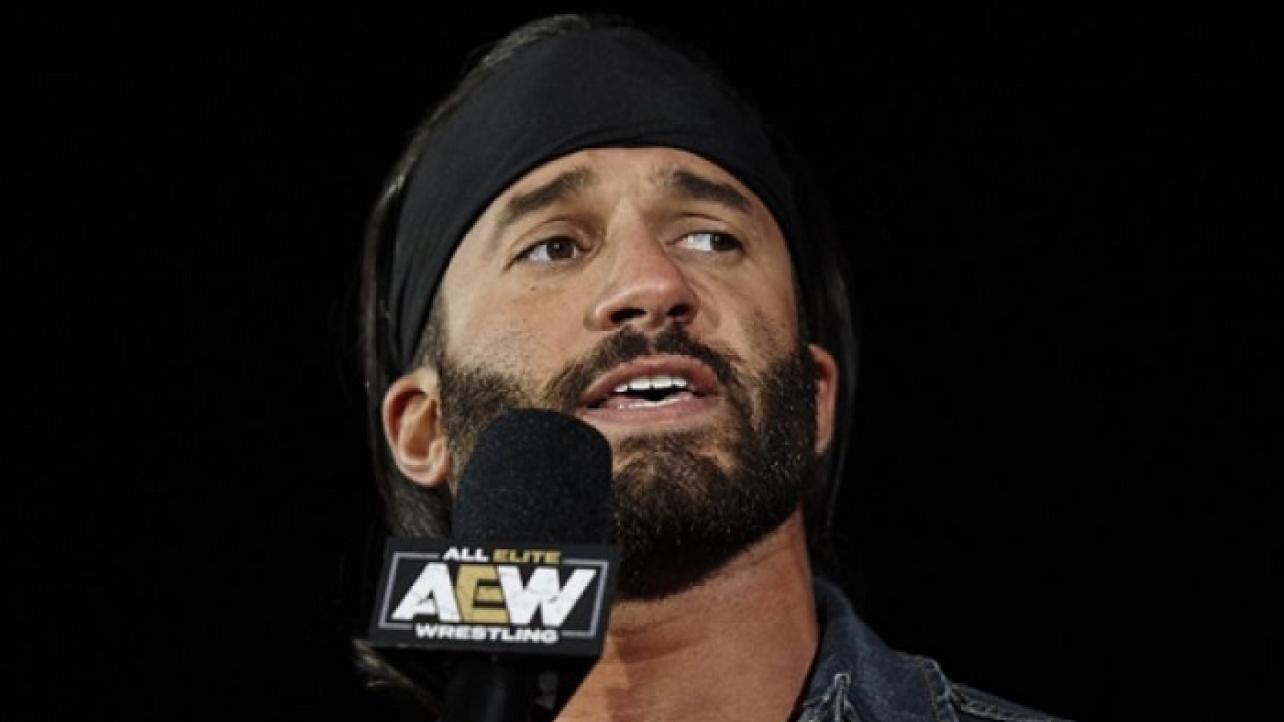 This week on Dynamite (March 31), All Elite Wrestling had their first ever Arcade Anarchy match. Orange Cassidy and Chuck Taylor faced off against Miro and Kip Sabian in the main event. With arcade machines littered around the ring, the four men brawled during the night’s main event. Throughout the match, a couple familiar faces made their AEW returns.

While the match escalated, some familiar faces returned to the screen. Before the returns, Penelope Ford, Kip Sabian’s wife, was at ringside to help her husband and the Best Man, Miro. After delivering a low blow to Orange Cassidy’s tangerines, Ford took off her leather belt to whip Cassidy’s back.

All of a sudden, the Galaxy’s Greatest Alien, Kris Statlander, popped up out of a claw machine situated at ringside. Statlander was sidelined back in early June of 2020 with a torn ACL. Fans will be keen to remember this occured during her match with Hikaru Shida against Nyla Rose and Penelope Ford. In a previous article, After punching out the glass of the machine, she attacked Ford. Statlander launched a knee into her gut while on the ring apron, which staggered Ford. Sporting bright green gear and a repaired ACL, Statlander picked up and drove Penelope through an air hockey table.

Another retuning star was fan favorite, Sue, Trent’s mom. She returned with her minivan to help assist Chuck Taylor and Orange Cassidy. She also happened to bring her son, Trent, along who seemingly has recovered from a partially torn pectoral muscle.

With the Best Friends reunited, they began to beat down Miro to regain the upper hand. And with Ford out of the picture, the trio would prove to be too much for the Best Man to handle. Trent delivered a spear to Miro, sending the pair crashing through a table. Moments later, Chuck Taylor delivered an “all-star” running power slam to Kip Sabian through some tables which allowed Chuckie T to pick up the win.

To close the show, Orange Cassidy, the Best Friends and Kris Statlander met in the middle of the ring for a group hug, celebrating the win. It was a wholesome ending to an exciting show that certainly got the fans talking all over social media.