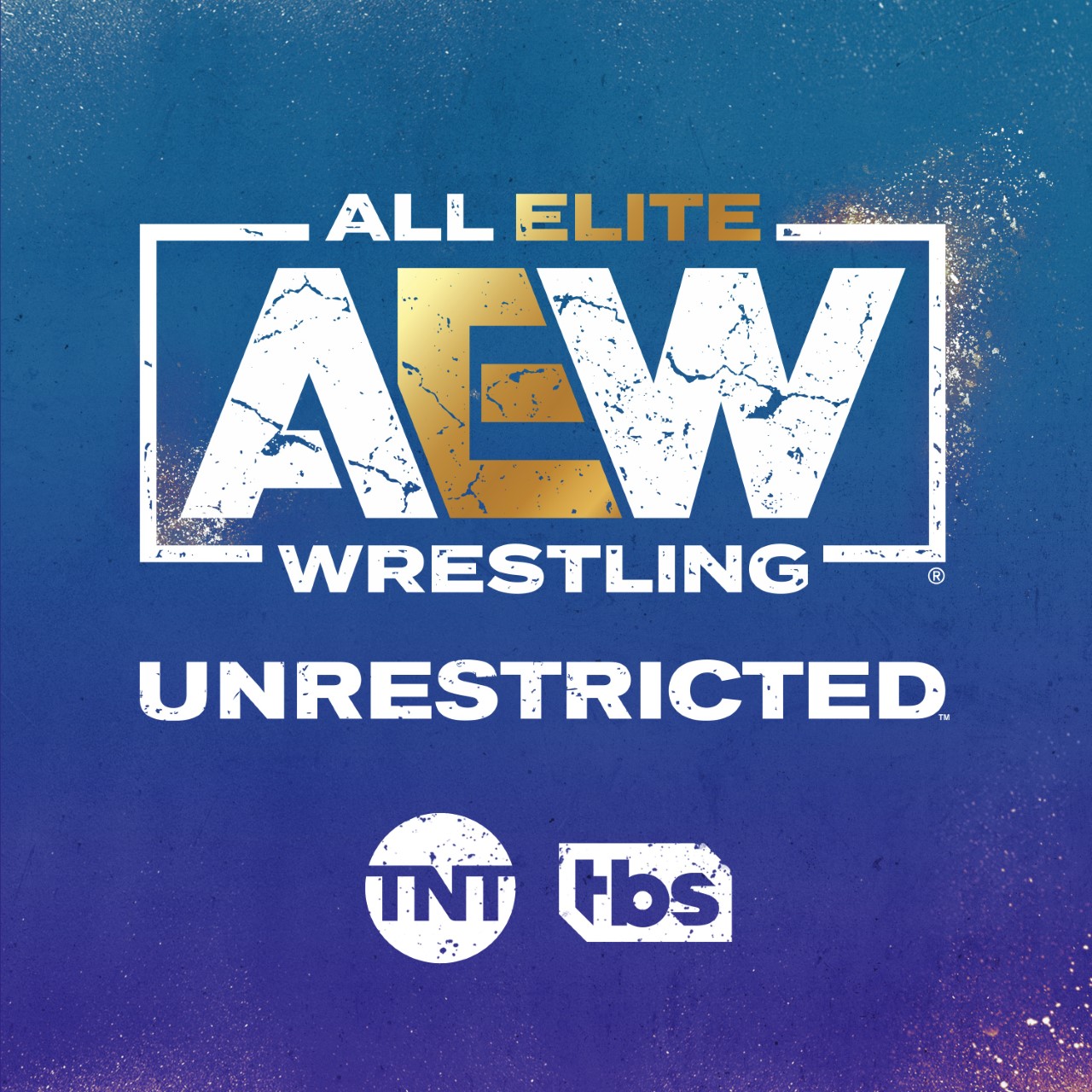 Hello – We’re happy to share the exclusive interview with Rocky Romero on AEW’s Unrestricted Podcast. Please see the synopsis and link below.

New Japan Pro Wrestling’s Rocky Romero details how a conversation with Tony Khan about the Roppongi Vice tag team opened the door to AEW and NJPW working together. Rocky talks about making his AEW debut on DARK, reuniting with his former tag partner Trent Baretta, and guesting on AEW DYNAMITE in a match against longtime opponent Bryan Danielson. Rocky explains his role in the Forbidden Door PPV, some of his favorite matches from AEW and NJPW’s first joint event, and his hopes for the upcoming ROH Death Before Dishonor PPV. He also remembers his early days at ROH, winning the ROH World Tag Team title for the first time, and how happy he is to know that ROH’s future and legacy are now in the hands of Tony Khan. Plus, Rocky tells the story behind his eye patch and reveals his favorite song, movie, TV show and menu item at McDonald’s in Japan.

On how he ended up wrestling Bryan Danielson on AEW DYNAMITE:

On making his AEW debut:

“That was that moment where I wrestled J.D. [Drake] on DARK and Trent came out, and I think Trent was still injured at that time, and we had that big hug at the end and the high five… It was just a really, really cool moment.”