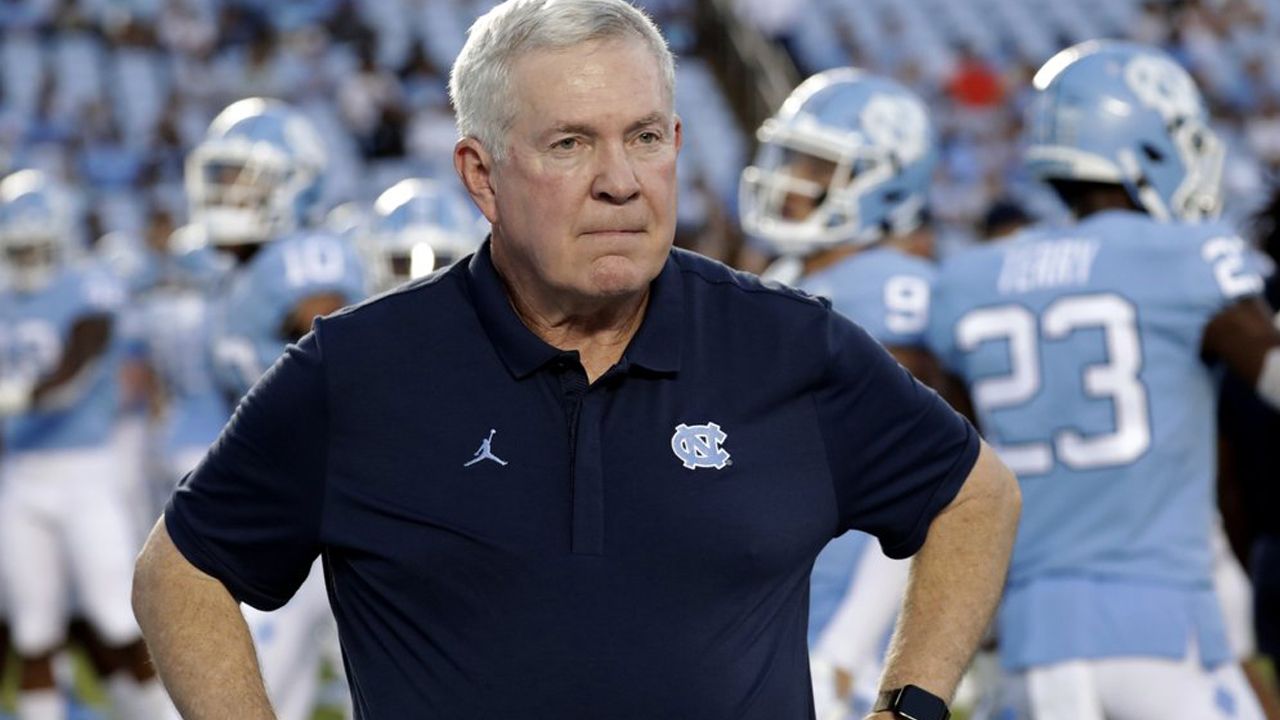 Did Alabama do it again? Or did Alabama do it again! Nick Saban and the Crimson Tide raked in the best recruiting class in the history of college of college football according to 247Sports, a popular recruiting database throughout the country. The website uses a point system for every recruit and that allows them to rank the teams by the incoming recruiting class. It looked like Saban was going to pull in this great class for weeks now, and the only question was if they would surpass the former best recruiting class, Florida’s 2010 class, who had a total recruiting score of 324.67 back in 2010. Saban’s Tide already had a composite score of 325.67, and that was before National Signing Day, during the Early Signing Period.

The only way that Saban and his coaches would be denied the top spot was if Cemar Wheaton, a five-star running back from Texas, spurned the Tide for a Big 12 team. That was not the case as Wheaton signed his letter of intent to Alabama bright and early this morning. Later in the day, the Tide beat out Georgia and Florida for five-star safety Terrion Arnold, which brought their final composite score to 327.91, with a player average rating of 95, which are both records.

Last spring, the Saban’s outlook on the 2021 recruiting class was grim at best. After five-star quarterback Drake Maye flipped his commitment from Alabama to North Carolina, leaving Alabama with only one recruit in the early parts of the 2021 cycle. However, just like Saban always does, the Tide dominated the summer recruiting trail in 2020.

From late April 2020 until mid August 2020, Saban and his coaches went on a recruiting surge. They picked up five five-star commitments from offensive tackles JC Latham and Tommy Brockermeyer, wide receiver Jacorey Brooks, edge rusher Dallas Turner, and defensive tackle Damon Payne. The Tide staff did all of this without having any in-person contact with the prospects.

At the end of the day the Tide had signed seven five-star prospects, sixteen four-star players, and four three-star players to give them a record breaking total average of a 95 composite score. However, even though most of Saban’s recruiting had been done before National Signing Day, he still struck gold on a couple of last minute prospects.

After losing out on five-star Drake Maye in the spring, the Tide turned to Jalen Milroe at the quarterback position. The four-star signal caller was a lean towards Alabama, but in the end they stole another Texas quarterback from the clutches of Texas and the other Texas programs.

You name the position, and Alabama probably has the best players in that position coming to Tuscaloosa. At quarterback is the aforementioned Milroe, who is the 81st ranked player nationally and the fourth best dual threat quarterback in the country. The Tide also added five star running back Cemar Wheaton who was mentioned earlier, and at wide receiver they signed five-star Jacorey Brooks and three other four-star receivers in Jojo Earle, Christian Leary, and Agiye Hall. Rounding out the offensive haul is the two offensive tackles mentioned earlier. Tommy Brockermeyer, the fifth ranked player in the nation, and second best offensive tackle, and JC Latham, the second best prospect in the country, both signed with the Tide.

Even after losing offensive coordinator Steve Sarkisian to Texas, one might think the offensive recruits would take a tumble, but that was not the case for the Tide in this year’s recruiting cycle. On the defensive side of the ball the Tide got commitments from five-star defensive tackle Damon Payne, five-star inside linebacker Deontae Lawson, five-star edge rusher Dallas Turner, and to finish it off Saban signed two five-star defensive backs in Ga’Quincy McKinstry and Terrion Arnold.

Alabama not only dominated the recruiting trail in Alabama, but also in Georgia, Florida, and Texas. Of the top fifteen prospects in Florida, the Tide signed four of them, including the best overall prospect in Florida, offensive tackle JC Latham. It’s entirely possible that this record-breaking recruiting class could get even deeper and better. The nation’s number one prospect, J.T. Tuimoloau, a defensive lineman has yet to sign his letter of intent. According to 247Sports, Ohio State is the heavy favorite for the big man from Washington, but don’t count out the Tide just yet. Crazier things have happened after National Signing Day.

As for the rest of the country, Ohio State finished second with a composite score of 309.49, which is still almost twenty points away from the Tide’s composite score. What’s even more incredible, is that Ohio State is in a league all of its own as well. They aren’t as elite as Alabama, but they recruit better than Georgia, LSU, Clemson, and Texas by a long shot. The Buckeyes brought in five five-star prospects, thirteen four-star prospects, and three three-star recruits, one being a punter from Australia. Some of the most notable Ohio State commits are Jack Sawyer, the fourth best player in America as a defensive end from Pickerington, Ohio. Along with Sawyer, they signed wide receiver Emeka Egbuka, guard Donovan Jackson, running back TreVeyon Henderson, and quarterback Kyle McCord, who are all five-star prospects.

Rounding out the top-five are Georgia, LSU, and Clemson. Oh, and before you even ask, Alabama is currently ranked 31st in the country for the 2022 class. However, we all know that will turn around. Kansas is above the Tide right now. I can’t even imagine what would have to happen in Tuscaloosa if the Saban or the Tide were ever beat out by Kansas in the recruiting rankings.

Well, that’s the wrap up for National Signing Day 2021. Alabama, Ohio State, LSU, Clemson, and Georgia are looking like real winners today, and as I said the nation’s number one overall recruit is still up in the air. To get the reader familiar with the some of the new crop of incoming freshmen, at their respected universities, here is my list of the five freshmen who will have an immediate impact next year on the gridiron!