After Winter Meetings, Where Do the Red Sox Go from Here? 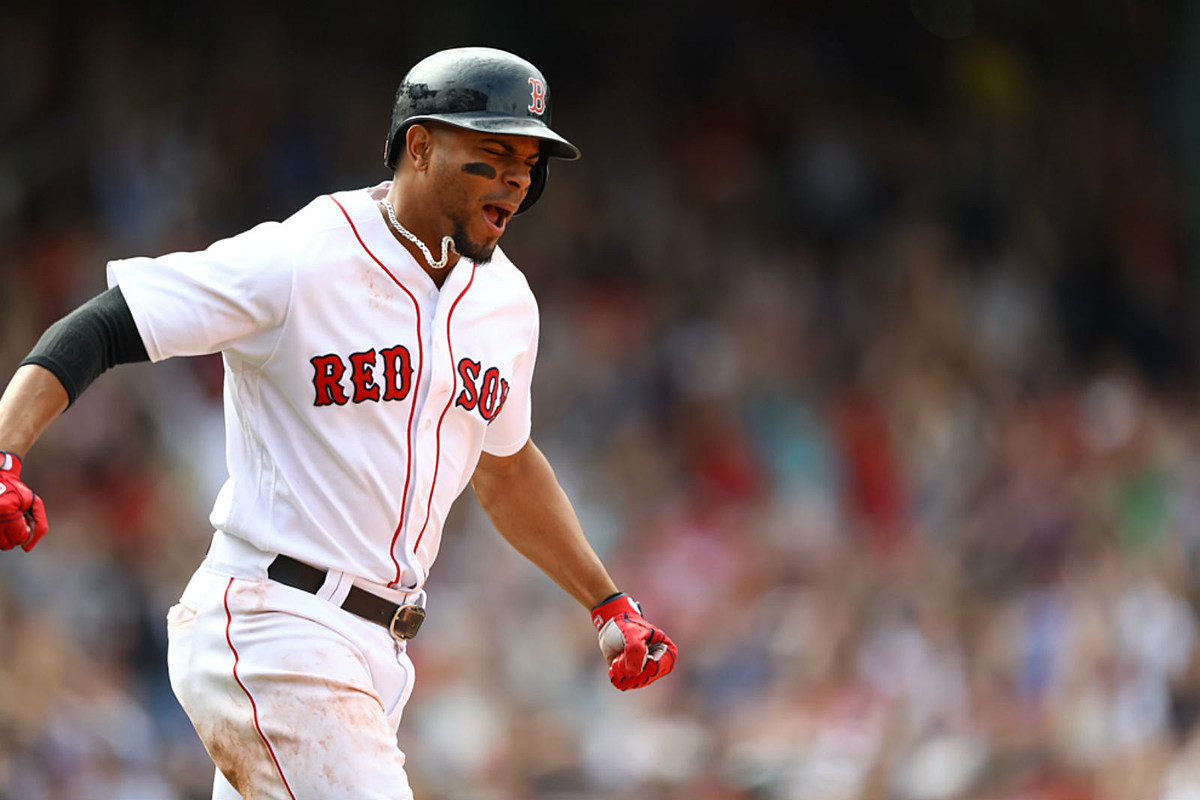 The Boston Red Sox have some self-evaluation to do.  After a hectic final day at the Winter Meetings in San Diego, the Boston front office seems to be out of step with the free agent market in Major League Baseball.  In the same 24-hour span of paying up for a closer and a Japanese star, the Sox also let their own superstar walk while losing prospects on the fringes.  With many top free agents now off the board, the Red Sox must quickly pivot to other targets with more competition.

Late Wednesday night, Xander Bogaerts signed with the San Diego Padres for $280M over 11 years.  The total value and number of years are higher than anyone expected, but they are apparently much higher and much, much, longer than the Red Sox were offering.  Pete Abraham and Alex Speier of the Boston Globe reported that the Sox offered Bogaerts six years for roughly $160M.  A difference of $120M and five years is monumental, and it is completely understandable that Bogaerts left town.  The two sides had been in serious discussions, but Chaim Bloom’s final offer was simply a nonstarter.

Bloom had maintained since the regular season ended that resigning Bogaerts was his top priority, but that clearly was not the case in reality.  Either the front office did not make an honest attempt to keep the face of the franchise, or they totally misjudged what an All-Star shortstop is worth.  Both scenarios are bad looks for a team that really needed Bogaerts to keep the offense afloat and the fanbase happy.

Red Sox Nation is demanding, and they will not accept an up-the-middle trio of Trevor Story/Enrique Hernandez/Jarren Duran.  Bloom must pursue Dansby Swanson so that the Sox have an elite defender at short and Hernandez can go back to a super-utility role where he is better suited.

For the Padres, they have assembled a historically great lineup by choosing to go big, unlike the Red Sox.  Even in the era of superteams, their position player group stands out: Bogaerts, Manny Machado, Fernando Tatis, Juan Soto, and Jake Cronenworth are five legit stars.  The infield is so loaded with Ha-Seong Kim that Tatis can comfortably move to the outfield.

While the Red Sox did not pay up for Bogaerts, they were clearly the highest bidder for Masataka Yoshida.  The outfielder has spent the past five seasons tearing up Nippon Professional Baseball for the Orix Buffaloes.  Yoshida hit a robust .335/.447/.561 with twice as many walks as strikeouts.  His impressive contact skills and keen eye mean he is Major League-ready, and at 29 years old he is in his prime.

What surprised many insiders is how much the Sox are paying to acquire Yoshida.  He signed for $90M over five years, and Boston will also pay an additional $15.375M to the Buffaloes as a posting fee.  The guarantee is the largest ever for a player coming stateside from NPB, topping Seiya Suzuki’s contract from last offseason.  Few people thought Yoshida would even be in range of Suzuki given that Yoshida’s compact 5’8″ frame allows for limited power and speed.  Suzuki was two years younger and had a slugging percentage 80 points higher when he signed with the Chicago Cubs for $85M.

ESPN’s Kiley McDaniel reported that some evaluators he spoke with were shocked by Boston’s total outlay.  Some said they would have paid less than half for Yoshida.  The Red Sox are obviously more confident that Yoshida will hit well in MLB and his power will still play.  But it seems that similar to Bogaerts, Bloom significantly misread what the market is saying.  They probably could have been the highest bidder here at $70M instead of $105M.  Regardless, the Sox fill a need in the outfield but still need help in center after firming up the bullpen earlier in the day.

Losing Depth in the Rule 5

The Rule 5 Draft annually concludes the Winter Meetings, but the Red Sox probably wish the league cancelled it like last year.  Of the 15 picks in the Major League phase, a whopping three of them came from the Red Sox system, and all are pitchers.  I was very surprised the Sox did not protect Thad Ward, and the Washington Nationals ended up taking him first overall.  Ward returned from Tommy John surgery to pitch in 51 regular season innings, including 33 at AA with a 2.43 ERA.  He then pitched an additional 12 good innings in the Arizona Fall League, and that was enough to convince the Nats he can fit in the big leagues.

Andrew Politi is a more of an under-the-radar prospect, but he should succeed in the Baltimore Orioles bullpen.  Politi had by far his best season in 2022 with a combined 2.34 ERA split between AA and AAA.  56 of his 69 innings came with the WooSox where he had a 2.41 ERA and a strong 28.2% strikeout rate.  It is quite hard to find successful AAA players in the Rule 5, so the O’s might have a hidden gem on their hands.

Finally, the Philadelphia Phillies made the most surprising pick this year in Noah Song.  Song was a Golden Spikes finalist and a first-round talent in 2019, but he is in the Navy.  Due to his military commitment, Song has not pitched competitively in three years.  The Phillies are hoping that someone with a phenomenal work ethic has kept up pitching on the side, but no one knows that for sure.  Song is the most likely pick to go back to their original team.

The Red Sox have smartly signed three relief pitchers in free agency to bolster the bullpen, but their internal depth options show that they did not necessarily have to.  Ward and Politi both have a 2023 fit, and they cost much less than Jansen or Chris Martin.  The front office should reconsider which eligible prospects they choose to protect, and which they choose to expose.